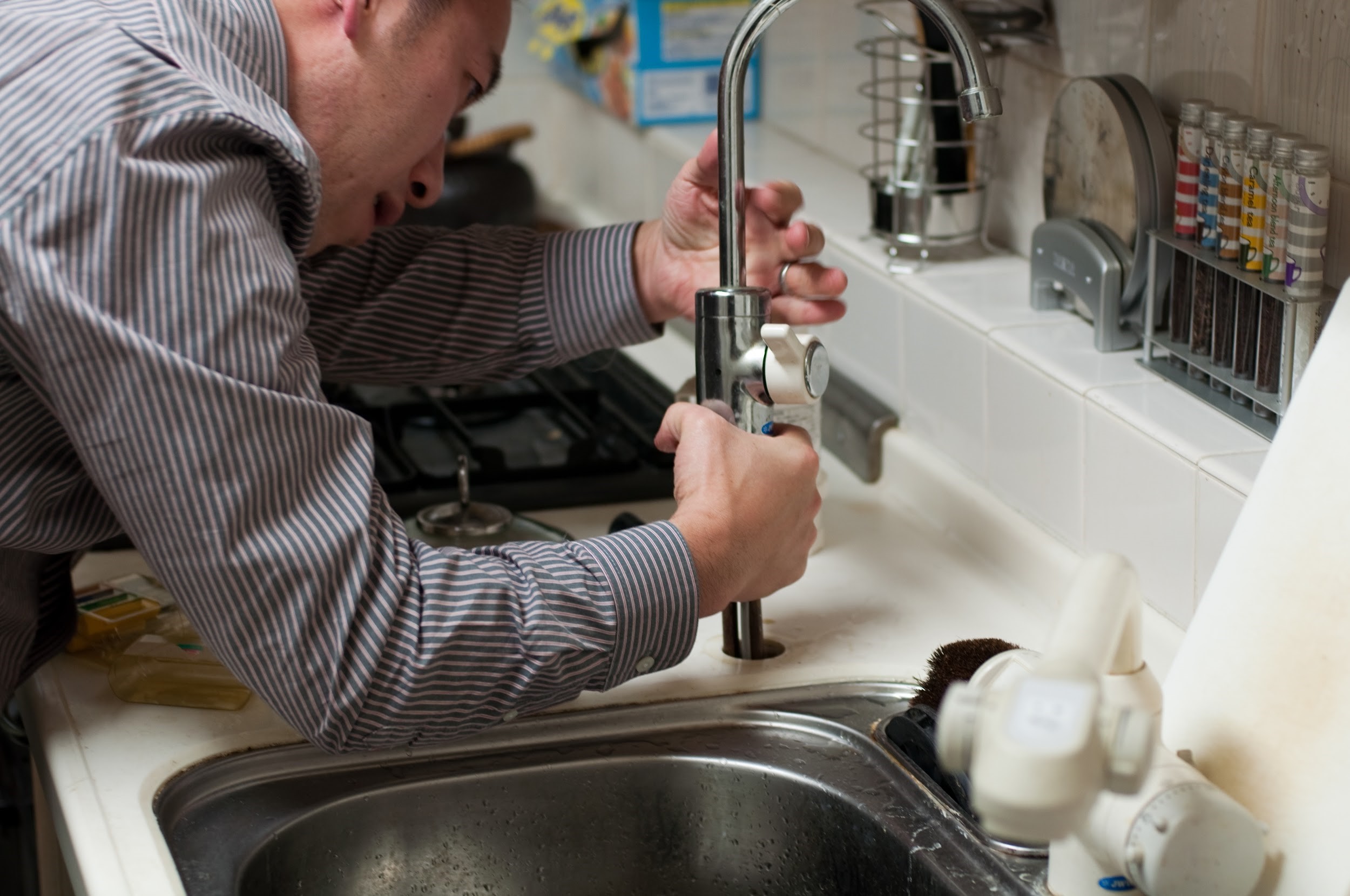 Every dad wants to be a role model to their child, but as the modern version of the father appears to be so different than the previous generation’s incarnations, it throws up so much debate. Because when we look at what our fathers were before us, and they before them, we can argue that, to some small extent, that we spend our entire lives trying to fulfill our father’s wishes, and as such, we embody some of their traits. But, when it comes to the more stereotypical, or even antiquated notion of what a father is, someone that fixes plumbing, does manual work, and generally works in jobs that have physical labor attached to them, is there any room for this in the modern world, and should we, as modern fathers, know these things?

The Practicalities of Modern Fatherhood

The game that is fatherhood now is a vastly different beast to 20 years ago, or even, 10 years ago. We see the rising costs of living and the pressures that we, in society, are exposed to, the modern father has to take on a more active role in being a parent. It seems that as the years have gone by, and the modern father has to chip in more, is this directly down to the pressures of modern life? You can argue that it is, but you can also argue that it’s about equality.

But, if you are a father that wants to do right by your children, you have to pitch in more than your father did. Your father might have been someone that never changed a diaper ever, and then if you start to think back on your relationship with them, that it was a purely standoffish one. But, as the way used to be, if you had a problem, you would talk to your mother about it, but if you needed something practical doing, you would ask your father. What is it like now?

Do We Really Need to Know How to Fix The Car?

And because we are stretched to our capabilities, we may not necessarily have the time in which to learn these practical skills. It’s interesting because if you look at the baby boomer generation in comparison to the millennial generation, in the manual labor industries like construction, they are crying out for younger people to fill the gap left by the departing baby boomers. And it could be primarily because we, the younger fathers, grew up with computers, and as such, we became more skilled in terms of that rather than the manual types of issues.

But, when we think about what happens when pipe bursts or the toilet is not working, or the car breaks down, surely it is handy to have these skills in our back pocket? If you had a foundation crack, would you know what to do about it? Would you have any idea where the problem stems from? Or do you call the professionals? And this is a very interesting thing to point out because of the fathers who felt they could fix everything, and there was no need to call a professional. Inevitably, these are the types of people that never read the instruction manual, but they were handy with their hands, but they made a few mistakes along the way.

In one respect, we can learn from our father’s reticence to ever call a professional out and just bypass this, but on the other hand, we should have some sense of resilience or practicality if an emergency arises. And if you are someone who feels that they have no skills in this respect, it’s not about learning the skills, so you become more “manly,” it is about learning these practical skills for practicality’s sake. And possibly, there are many fathers out there who had to rebel against everything their father stood for, and this meant not embodying those blue-collar, masculine traits. But we still need to have some semblance of skill in case an emergency arises.

What Do We Want to Impart to Our Children?

So, what do we need to communicate to our children? If we are trying our best to be the modern father, but yet there are other fathers around us who are very hands-off with their children and don’t have any supposedly modern traits, we can feel like there’s a bit of a battle on our hands. The sort of “if you can’t beat them, join them” temptation may arise. But this is something that so many modern men are struggling with anyway. This idea of toxic masculinity is nothing new, and when we have a child, we’ve got the perfect opportunity to start all over again with our belief system, and we can impart our new-found wisdom on to our children, rather than repeating the same patterns that our father and their father did, all the way back through time.

You can argue that to an extent it’s psychology or genetics, that we naturally embody our parents’ traits, but now there’s such a focus on the idea of acceptance, especially when you see the definition of masculinity changed so much, with metro sexuality and the like being the norm, this can help to back up our journey to becoming a modern father.

But of course, the one person that we try please the most, our father, probably doesn’t understand a single thing we’re trying to do. And this is one of those struggles that we can have with our parents anyway. If you grew up with a father that embodied all of those typical alpha male traits, and you made a conscious decision at some point in life to go against this, are you going to end up displeasing your father anyway? Being a modern father isn’t just about taking on your share of the duties, it’s about having the courage to go against the grain of the patterns set before in terms of masculinity and forge a new path.

As modern fathers can find themselves struggling between the past and the future, it’s hardly a surprise that depression and anxiety are high. And as identity crises are concerned, we have to spare a thought for the modern father, because they have a lot to grapple with. 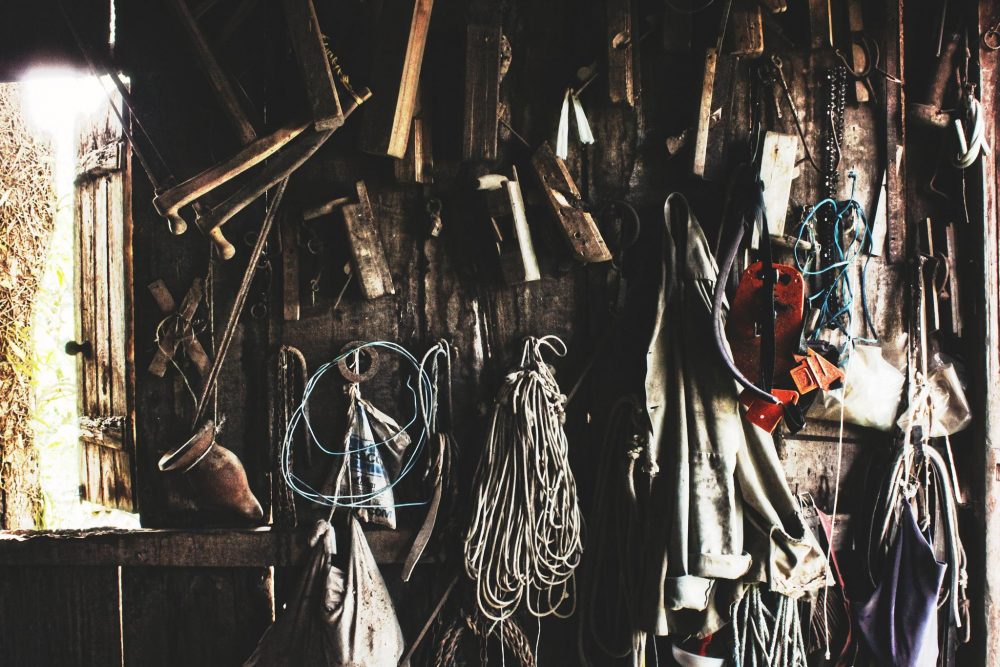 Escape To Your Man Cave, And Relax 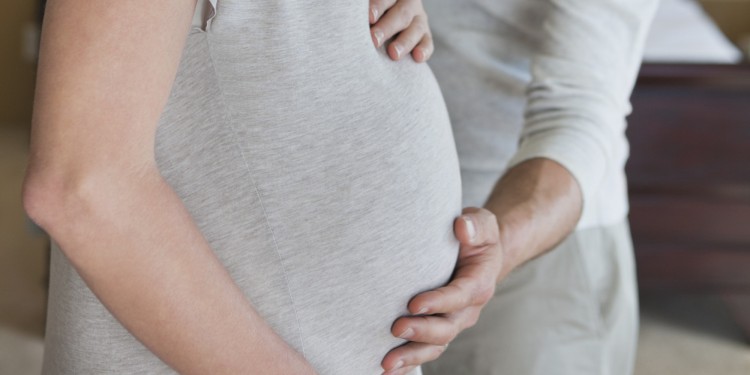 5 Tips to Getting Dad Involved in Pregnancy 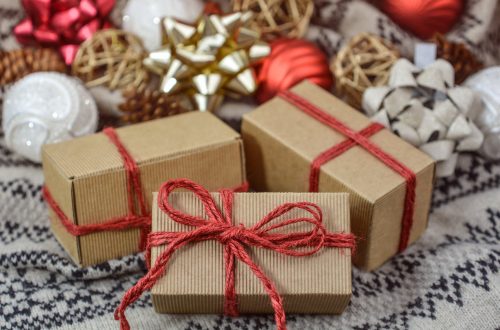