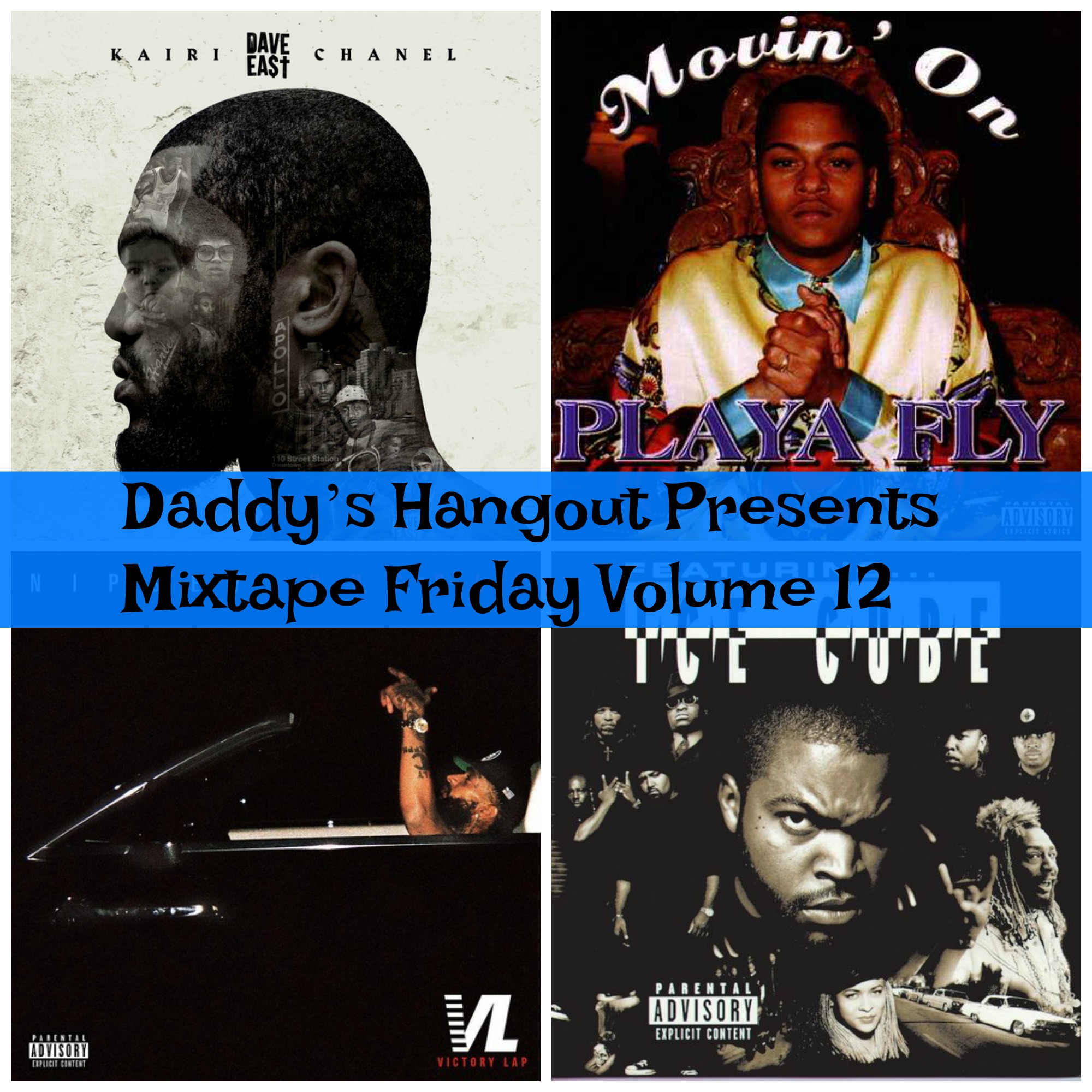 Once again, we have arrived at another Friday. We all know that means it’s time for Mixtape Friday. We kicked off the week with the Invasion mixtape from Green Lantern. Afterwards, we had a project someone put together of Eminem and 50 Cent. One of the best albums from last year was up next. Victory Lap by Nipsey Hussle is an incredibly dope project that you all should check out. My compilation from last week was next and if you didn’t listen to it check it out. The Kairi Chanel Mixtape by Dave East followed.

The Featuring Ice Cube album came afterwards. Apple Music doesn’t carry the Murder was the Case Soundtrack, so I wasn’t able to add Natural Born Killaz. Dr. Dre presents The Aftermath was after Ice Cube. The Aftermath album was the compilation Dre put together after leaving Death Row Records. The final one for the week was the Greatest Hits from Playa Fly Disc 1. Honestly, I don’t know if it’s an actual Greatest Hits or someone made it since I’ve had it a long time. Playa Fly was one of my favorites in the 90s. This week there’s a total of 24 tracks so hopefully you’ll enjoy it. Peep the track listing below and it’s followed by the stream link. 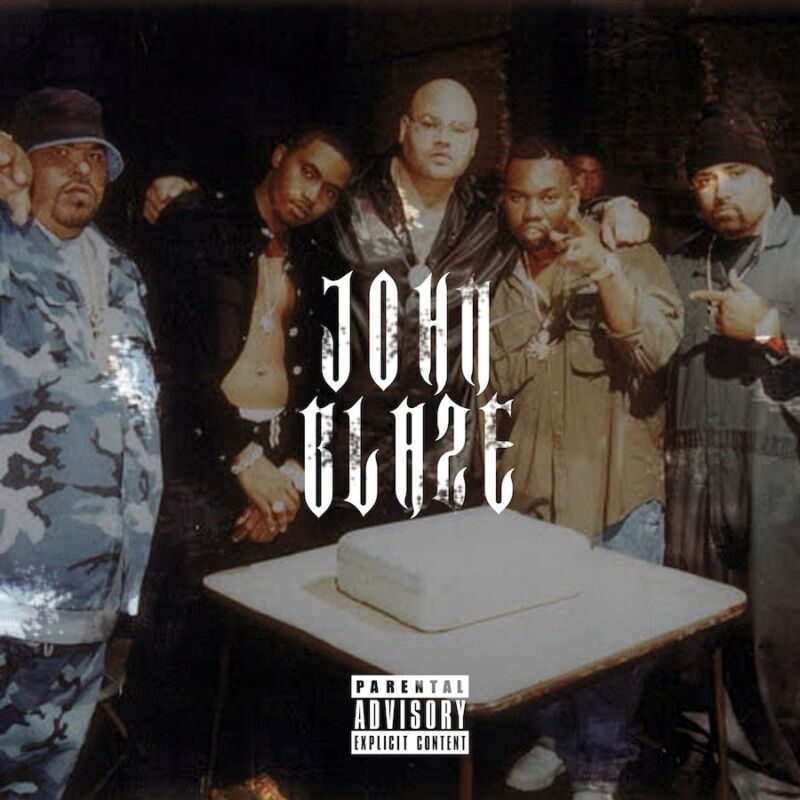 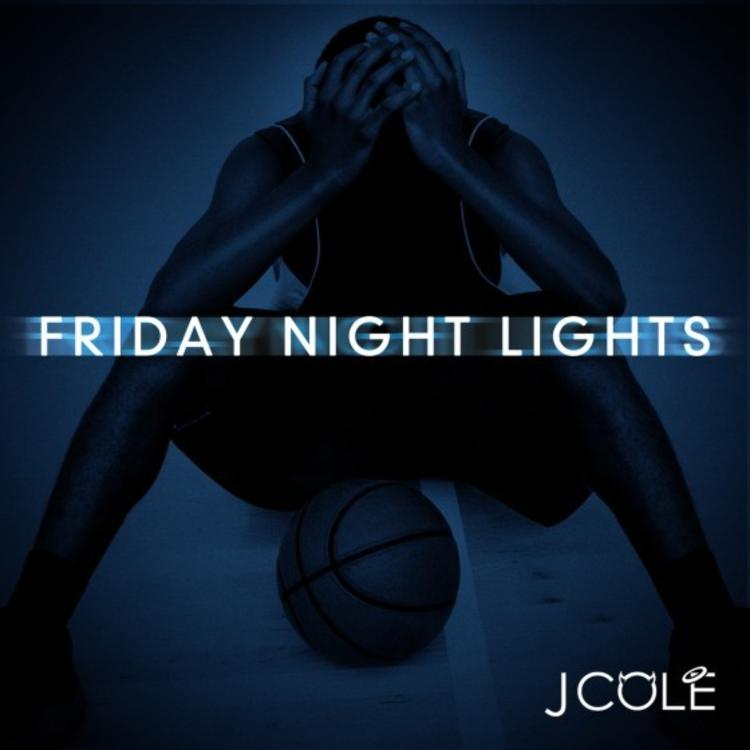 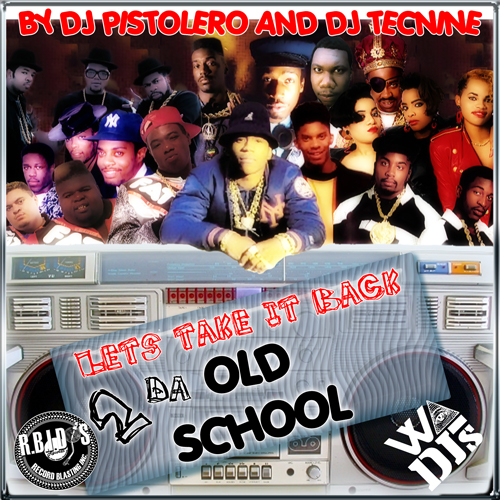