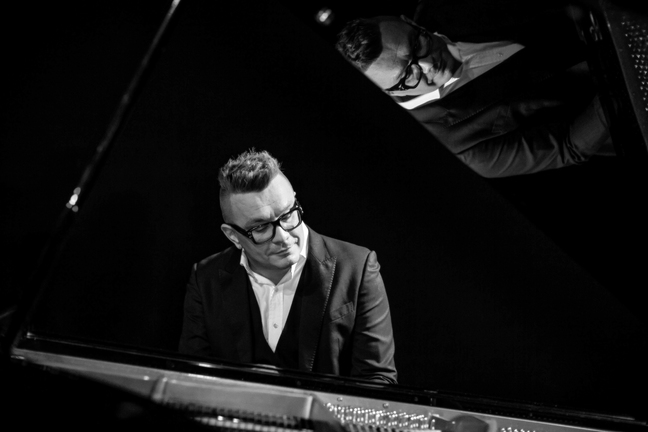 Just a year ago Nico Cartosio was one ordinary composer. But today his tracks can be heard everywhere. Such popularity came to him with his compositions “Snow Above the Earth”, “Cocaine March” and “Christmas on the Moon”, that were watched by more than 9 million people.

The story of the composer’s success is really unbelievable. He decided to film a music video for his composition “Snow Above the Earth” together with his friends just to share his works with his close setting. Nobody could’ve imagined that this video would have more than 3 million of views on YouTube. Classic music fans, fascinated by the profound idea of the video, left tons of complimentary comments and shared it on their accounts. Such a popular video couldn’t be ignored by famous British producers. So, there came an offer to work together. The next video which the world saw was an inflammatory “Cocaine March”; it gained a level of 2.5 million of views. The single became one of the TOP-200 best classic compositions in the British iTunes and caused a lot of discussion. The next work “Christmas on the Moon” also became very popular and changed the way we usually think of so-called “Christmas mood”. Moreover, this work was nominated for Berlin Music Video Awards and watched by more than 3 million people.

Nico Cartosio got a unique chance to record his tracks on the legendary “Abbey Road” studio. It is the studio where world-famous stars like “The Beatles”, “Radiohead”, Pink Floyd and Amy Winehouse recorded their songs. And at this historic place the composer worked on his debut album, which consists of eight amazing compositions.

He worked with a team of the best musicians from a London symphonic orchestra: Frank Ricotti, John Lenehan, John Mills and Gavin Greenaway. Many people know them as creators of the soundtracks for “Harry Potter”, “The Pirates of the Caribbean”, “The Batman” and other popular films.

A couple of weeks ago Nico released his new music video for a fabulous composition “Melting”.  The main hero of this video is a composer who plays the piano for his sweetheart early in the morning. To surprise her he pulled his instrument up to a bridge in Rome and made a great performance under his girlfriend’s windows.

Nico Cartosio’s debut album is called “Melting”. It’s nothing but a journey to the author’s personal hells. The composer believes that just like in a Tibetan legend, there are eight hells on Earth, where people put up themselves.

Each of eight compositions tells an insightful story and encapsulates a certain stage which a human’s soul has to go through. But even from the deepest bottom of a personal hell you can hear the music that was born by the blazing heart. Listening to the album one can travel from desperation to the immortal freedom of soul. 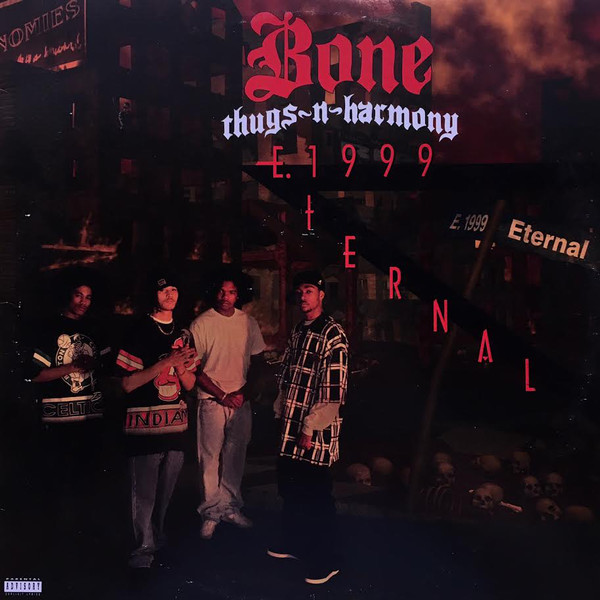 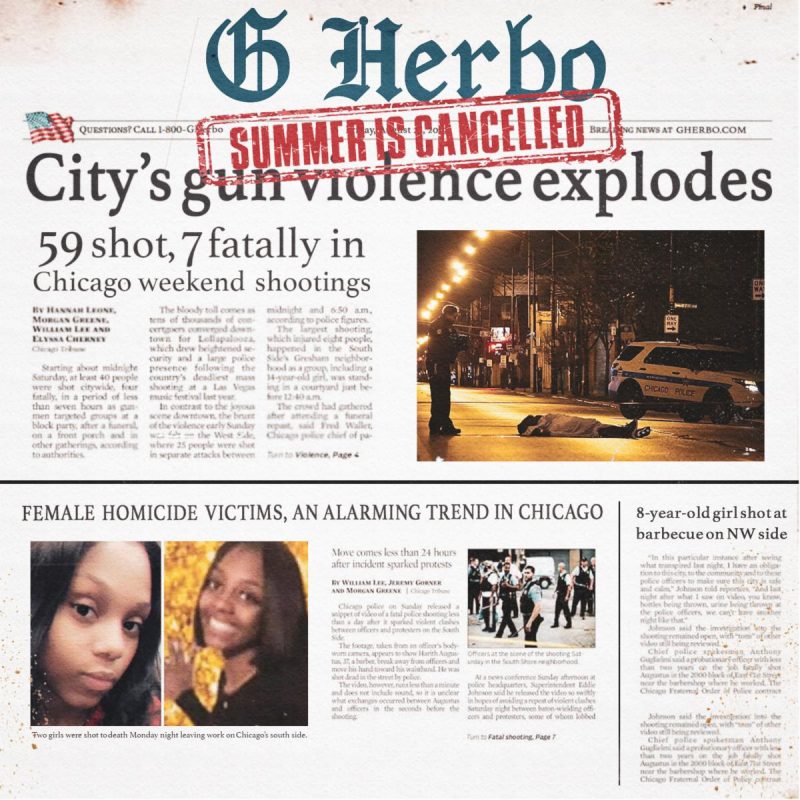