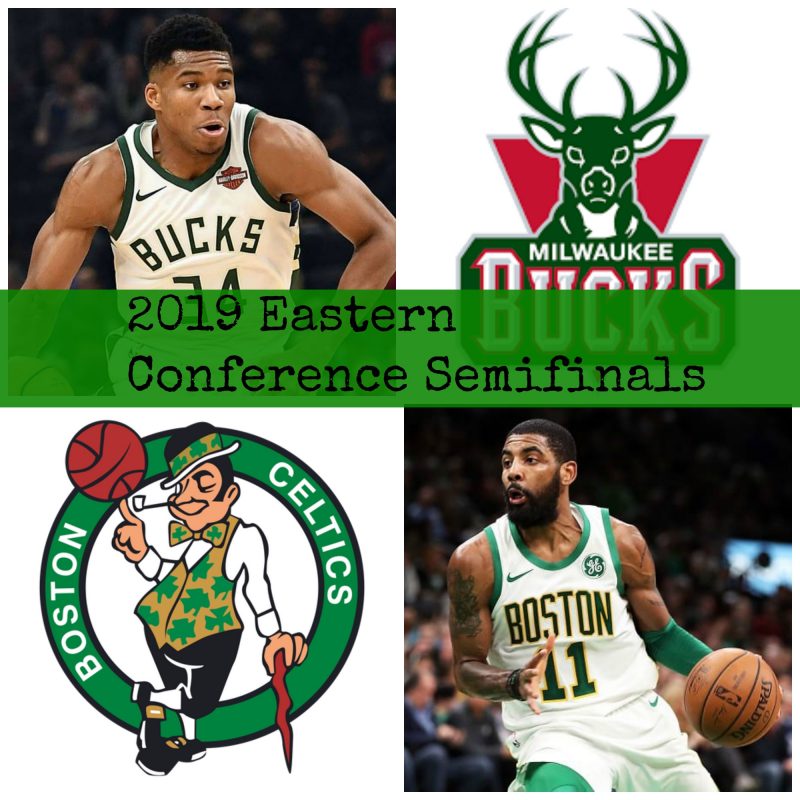 We have two teams that swept their opponents to advance to the second round. Milwaukee dominated the Detroit Pistons in all the four games to move on. While the Celtics didn’t dominate the Pacers, but they showed at times why they’re one of the favorites in the East. While Giannis Antetokounmpo gets all the attention and one of the favorites to win MVP, he had help. Eric Bledsoe played some of his best ball and Brooke Lopez looked like a man on a mission. In this series, they should get back Malcolm Brogdon who’s been sidelined for about six weeks with an injury. As far as Boston is concerned, Kyrie Irving gets all the attention. In the first round, Jayson Tatum, Jaylen Brown, Gordon Heyward and Marcus Morris stepped up. The Celtics were without Marcus Smart and they’re hoping he’ll return in this series. In this matchup, who’ll advance to the Eastern Conference Finals?

How the Bucks Can Advance?

First of all, the Bucks have been one of the better defense all season. In the first round, they proved that others can contribute in offense with Giannis is having an off night. Milwaukee will hope they’ll get Malcolm Brogdon back for this series as he’s key on both ends. Milwaukee match up well with the Celtics. Eric Bledsoe versus Kyrie Irving and the potential matchup between Tatum and Antetokounmpo will be front and center. Brooke Lopez and Al Horford will command a lot of attention also. The Bucks bench must match the Celtics bench because Boston’s bench is as good as anyone’s in the league. Khris Middleton must come to play every game and George Hill will be a great veteran presence for the Bucks. These two teams played close games all year and if Giannis plays like the MVP candidate he is, Milwaukee could win this series in seven.

How the Celtics Can Win?

Since the beginning of the season, many believe the Celtics have the best chance to beat Golden State. This Boston Celtics team almost eliminated the Cleveland Cavaliers in the Eastern Conference Finals. Last year, they didn’t have Kyrie Irving nor Gordon Heyward. About the last few games and their first round series with Indiana, Heyward have been playing great. Kyrie Irving have been the closer and it seems he’s happy in the floor since the playoffs started. Jaylen Brown, Jayson Tatum and Gordon Heyward have been playing some great basketball. All these guys will be heavily tested but if they play like they been playing, they will advance. Boston can’t be content like they did at times with Indiana because now they’re playing the best team in basketball. Will the Celtics advance to their second consecutive Eastern Conference Finals?

This is a tough one and I expect the Bucks to come out strong in Game 1. This series will go either 6 or 7 games. This is a battle between two of the better strategic coaches in the league. In a seven game series, Brad Stevens will limit Giannis Antetokounmpo in a couple of games. This will force the other Bucks to step up, but the Celtics defense will be tough. In the end, I’m seeing Boston winning this series in six or seven games. 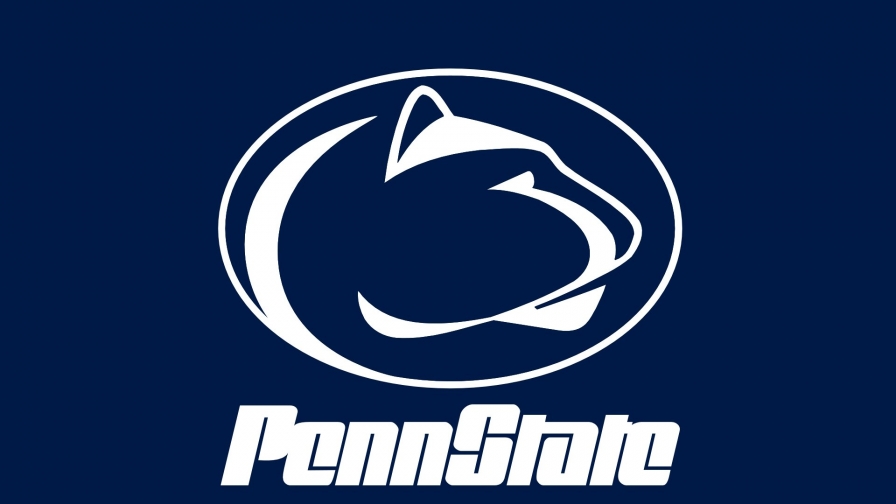 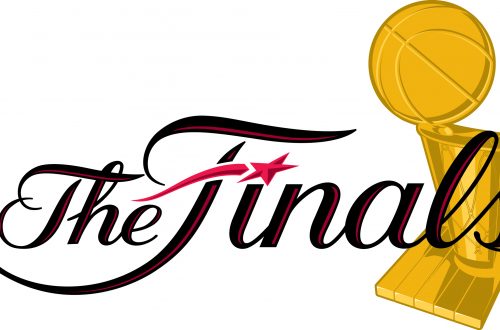 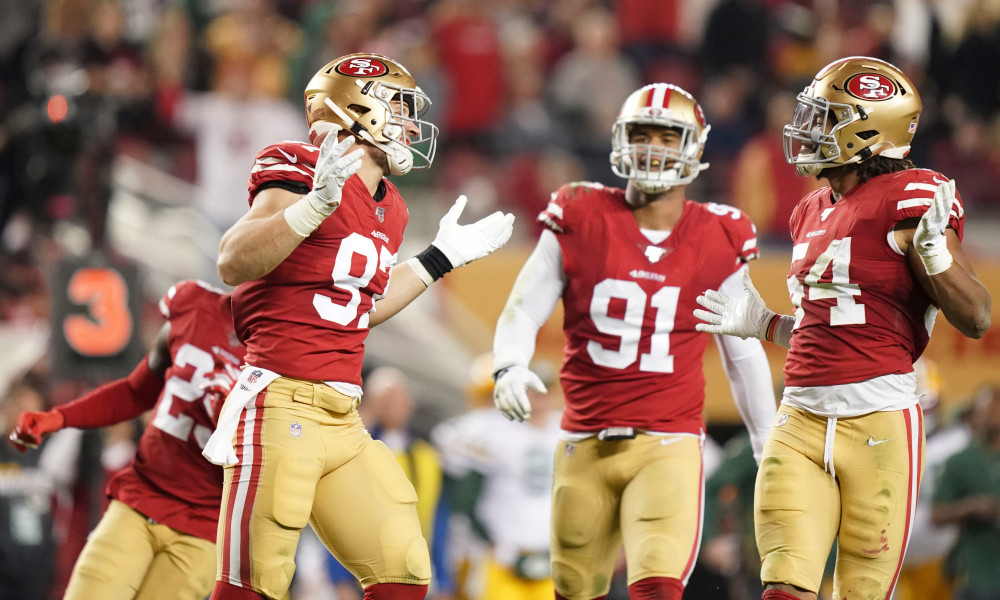