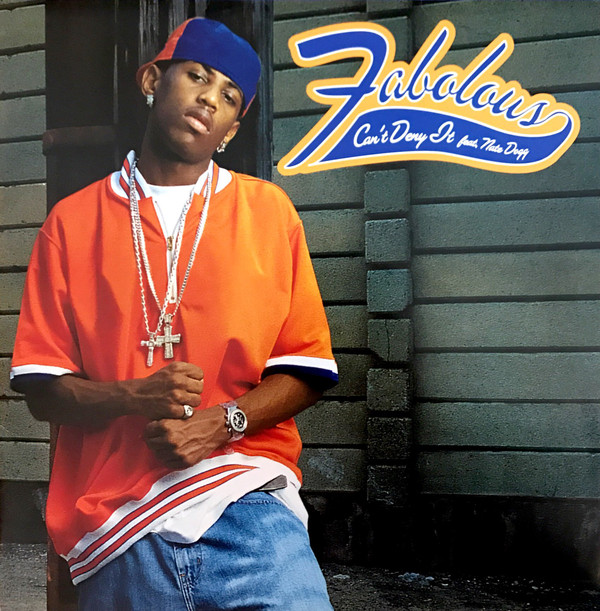 It’s hard to believe that Fabolous have been in the game well over 15 years. His first album, Ghetto Fabolous was released on the dreadful 9/11 day back in 2001. His feature on Lil Mo’s Superwoman created a major buzz for Fabolous. When he appeared on countless freestyles and those classic D Clue tapes, Fabolous was ready to shine. My featured Throwback Thursday track was his first official single, Can’t Deny It. During this time period, you couldn’t get a bigger buzz than having Nate Dogg on the hook. The chorus contains similar lyrics to the chorus of 2Pac’s “Ambitionz Az A Ridah” off his All Eyez on Me album. The single was a smash-hit and it propelled his Ghetto Fabolous album to platinum status. Check out the video for the dope track, Can’t Deny It from Fabolous featuring Nate Dogg.

What do you think about Can’t Deny It from Fabolous featuring Nate Dogg? How about the Ghetto Fabolous album? Rest in Peace to the late, great Nate Dogg. Leave some feedback about this track or anything related to Fabolous or Nate Dogg. 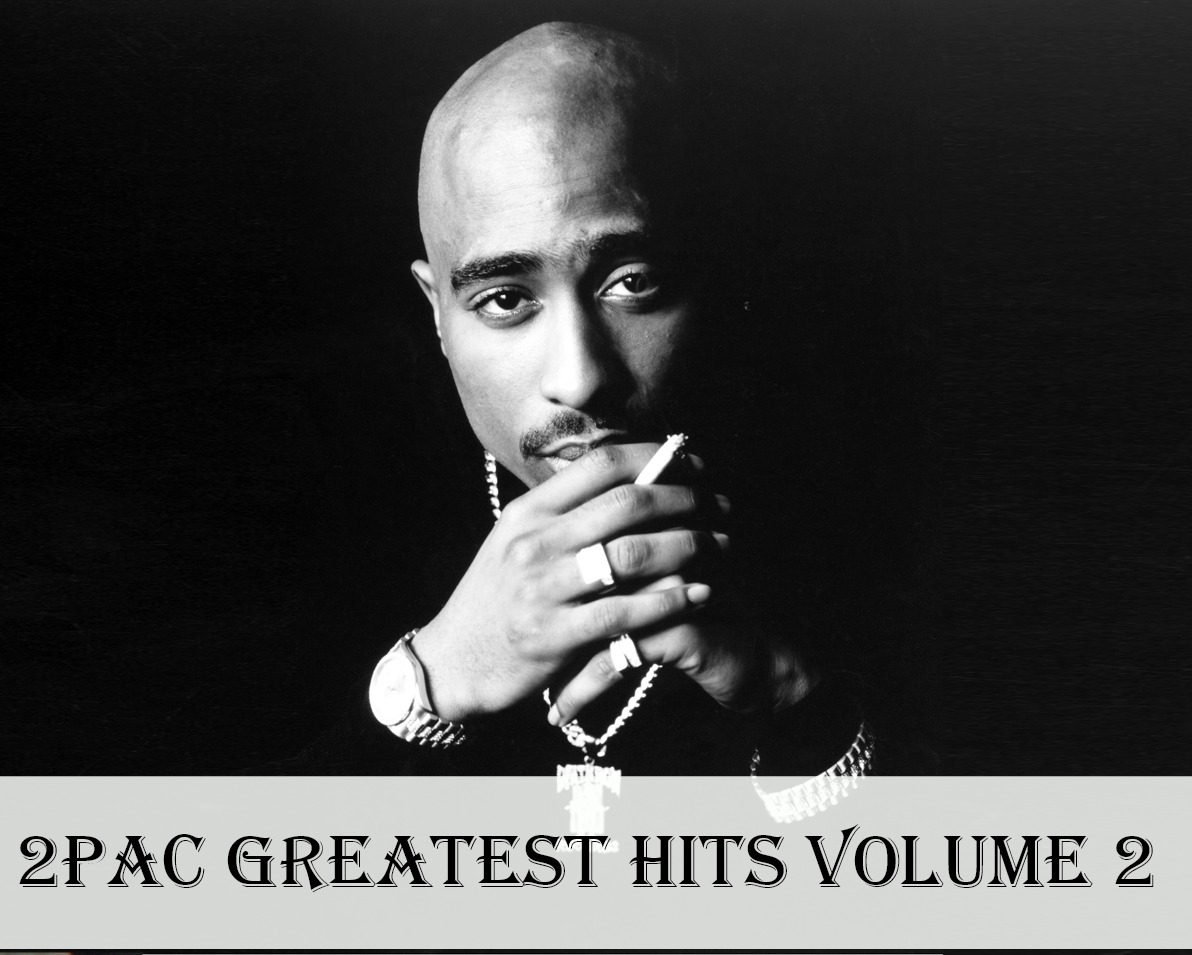 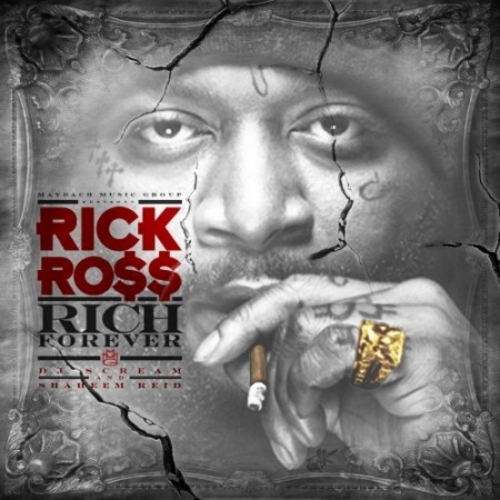 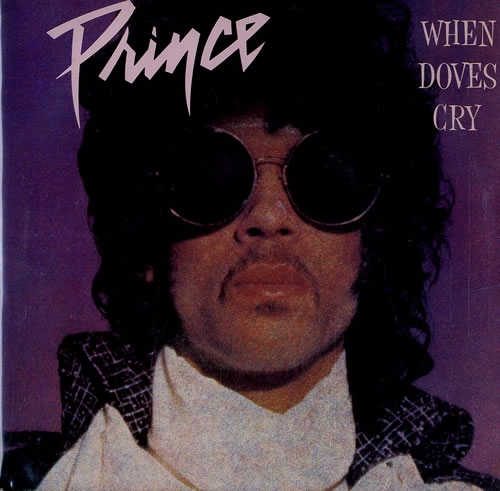