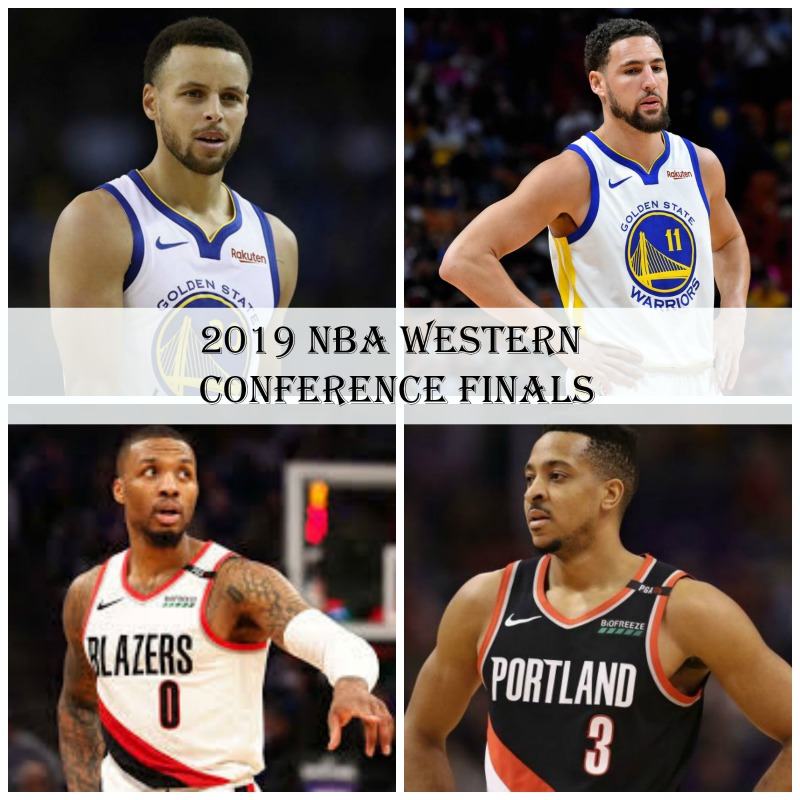 After two of the more entertaining semifinal series in recent memory, we turn our attention to the Western Conference Finals. The two-time defending champions and top seed Golden State is on one side. On the other side, the Portland Trailblazers and they come in as the third seed. Golden State reached this point after six hard fought games against the Houston Rockets. Portland reached the Western Conference Finals by knocking off the second seed, Denver Nuggets in a classic seven game series. Steph Curry lead the Warriors with 33 second half points to clinch the series in Houston. Portland also closed the series out on the road behind 37 points from C.J. McCollum. These two teams played each other four times during the regular season, and both won two games.

The big question for the Warriors will be the health of Kevin Durant. As we all know, Durant left Game 5 with a mild calf strain and he’s slated to miss at least the first two games. With Golden State, this has become the norm as this is their 5th consecutive trip to the Western Conference Finals. The Splash Brothers have been heralded as one of the best backcourts to ever play the game. Kevin Durant will miss at least the first game of the series. Without Durant, that means more shots for Curry and Thompson. There’s also a chance that Boogie Cousins could return for this series. Golden State will need scoring coming from guys like Iguodala, Draymond Green and possibly Andrew Bogut. Bogut or Green will have to keep Enes Kanter off the glass throughout the series. Will the Warriors bench show up and give the Blazers a run?

Can the Warriors advance to another NBA Finals? On the other hand, Portland is making their first appearance in the Western Conference Finals since 2000. Damian Lillard have been getting the headlines, but C.J. McCollum lead there to clinch the series. In Game 7, McCollum scored 37 points to lead the Trailblazers over the Nuggets on the road. If Curry and Thompson are the best backcourt in the league, McCollum and Lillard are a close second. The health of Enes Kanter and Rodney Hood will be key for this series. Kanter dealt with a separated shoulder and Hood left Game 7 with a injury. We all want to see the brothers, Steph and Seth matchup seeing this is the first time brothers have faced off in the conference finals.

Portland seem like they’re on a mission, but can they dethrone the defending 2-time champions. Will McCollum and Lillard step up and outplay Steph and Klay? Who will advance to the NBA Finals? As much as I’d love for Portland to do it, I’m finding it hard to pick against Golden State. I’m going with the Warriors in 6. 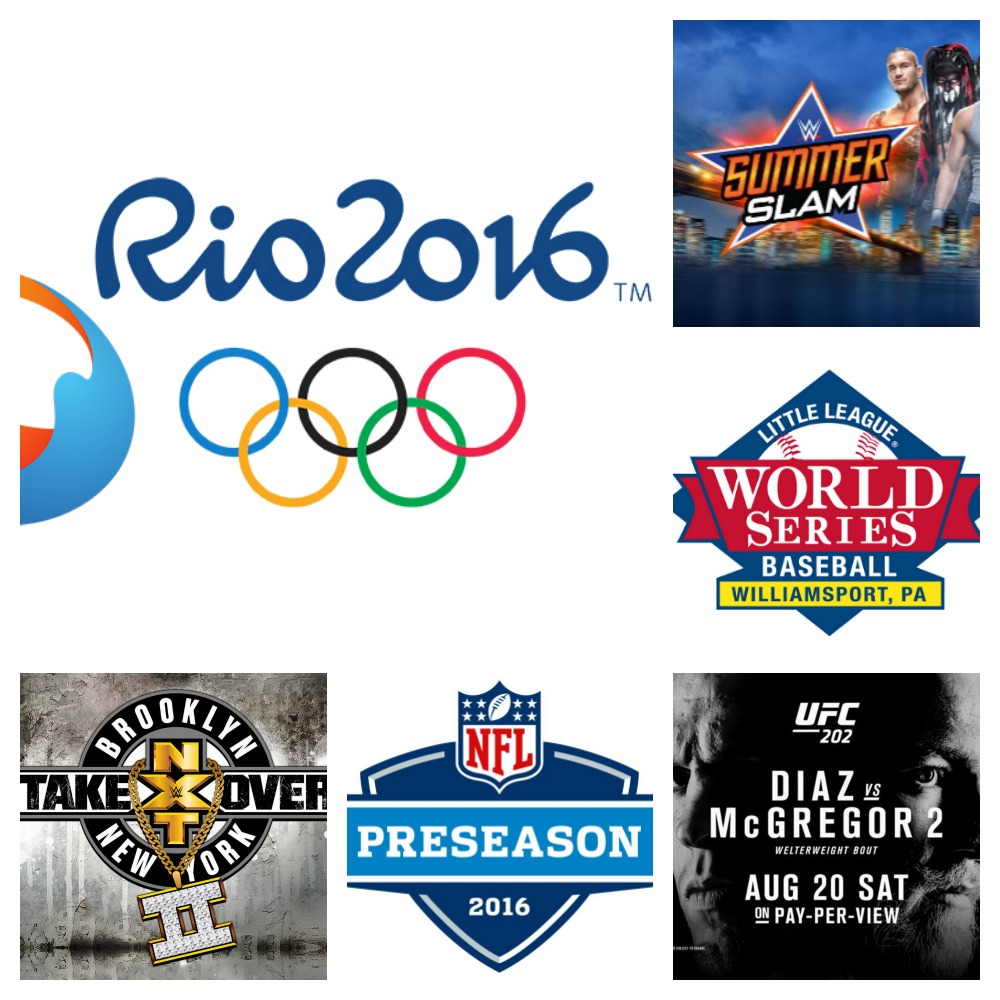