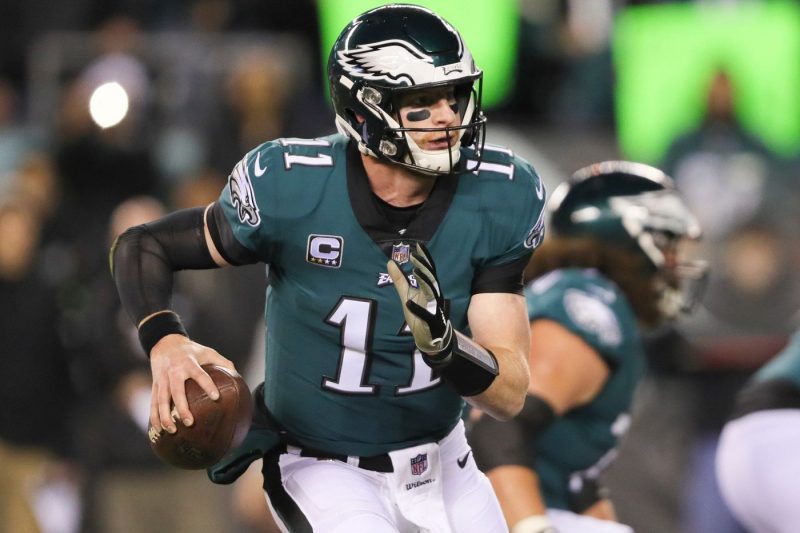 We all expected sometime soon. Carson Wentz inks massive contract extension. The deal is a 4-year extension for $128 million dollars and $107.9 million dollars guaranteed. Carson Wentz is due $66 million dollars at the signing. The extension can escalate to a max of $144 million. Wentz’s total deal is now six years for $154 million and can grow to a max of $170 million. Carson Wentz was the second overall pick in the 2016 NFL Draft. The following year, Wentz was playing at an MVP level before going down with a knee injury. The Philadelphia Eagles went on to win their first Super Bowl behind Nick Foles. Wentz returned in Week 3 to put up a 5-6 record in 11 games before suffering a stress fracture in his back that forced him to miss the final three games of the season. With Nick Foles in Jacksonville now, Wentz will need to be healthy if the Eagles are going to make another Super Bowl Run. With the Eagles having a pair of good running backs and reacquiring Desean Jackson, the offense should be top notched. 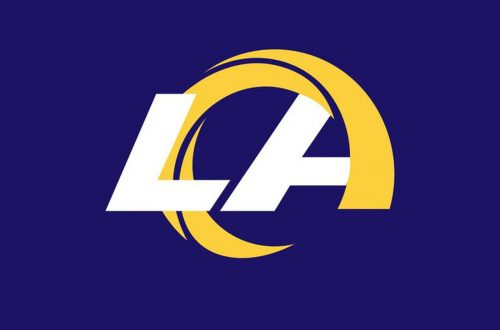 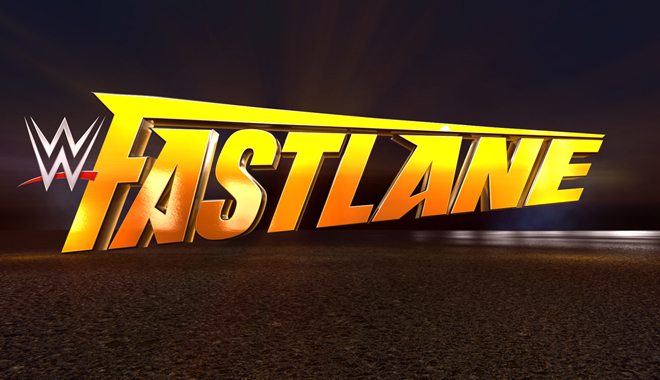 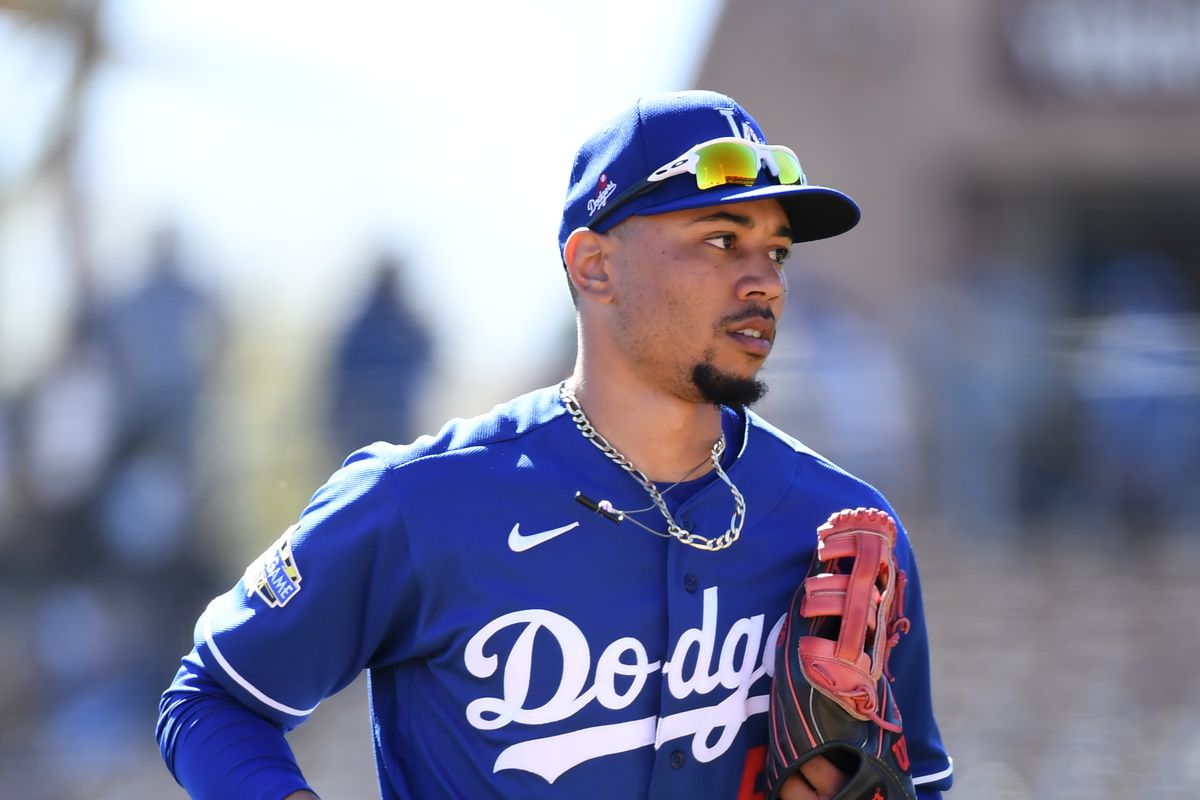