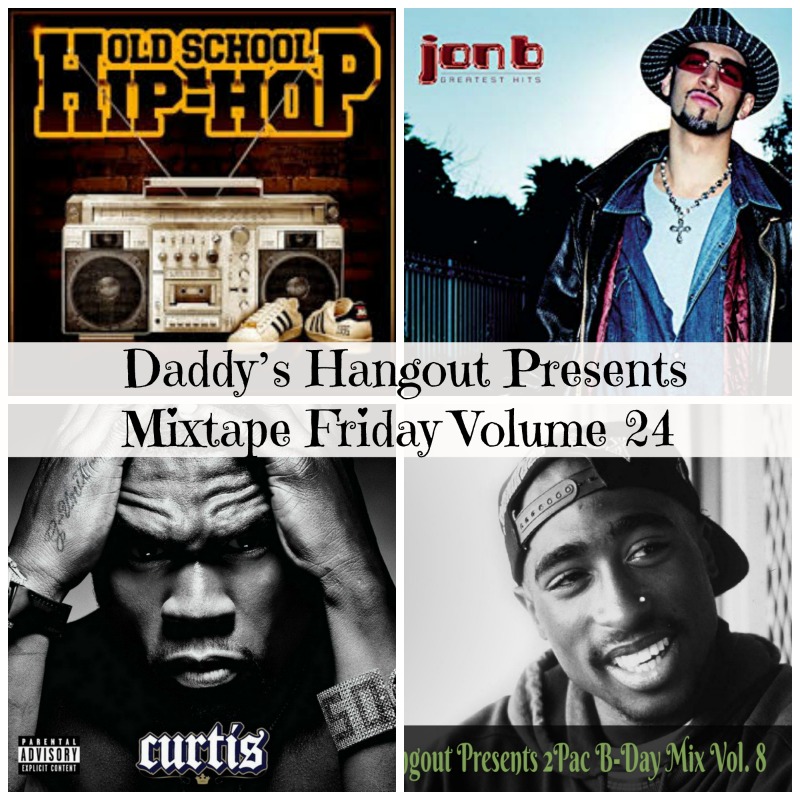 Welcome to another week for Mixtape Friday. This week, we’ll have Mixtape Friday Volume 24. Everything started with a dope mixtape. DJ Prime Cuts released a classic mixtape with a lot of old-school hip hop. There are about 9 tracks from that project is featured. The following album I listened to be the Greatest Hits from Jon B. There are six tracks from Jon B, and it’s followed by a Big Mike Mixtape. There’s only a pair of tracks that’ll appear on this compilation. Mixtape Friday Volume 23 was next and hopefully you all checked it out. With the 48th Birthday Of 2Pac, my latest installment was next. For the 8th consecutive year, 2Pac B-Day Mix Volume 8 was made.

The final album of the week was a G-Unit Radio Mixtape. This one is titled, 50 Cent Presents After Curtis, which was released after his Curtis album. This week there’s a total of 29 tracks. The track listing is below, and it’s followed by the stream link. Remember, many of these tracks I’ve uploaded myself so unfortunately you won’t be able to check them out.

The Game Purge Off His Blood Moon: Year of the Wolf Album 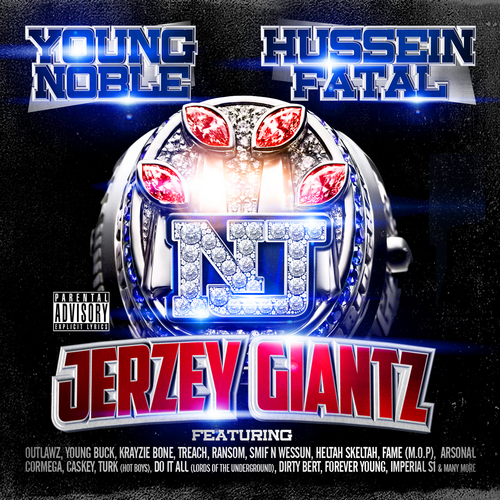