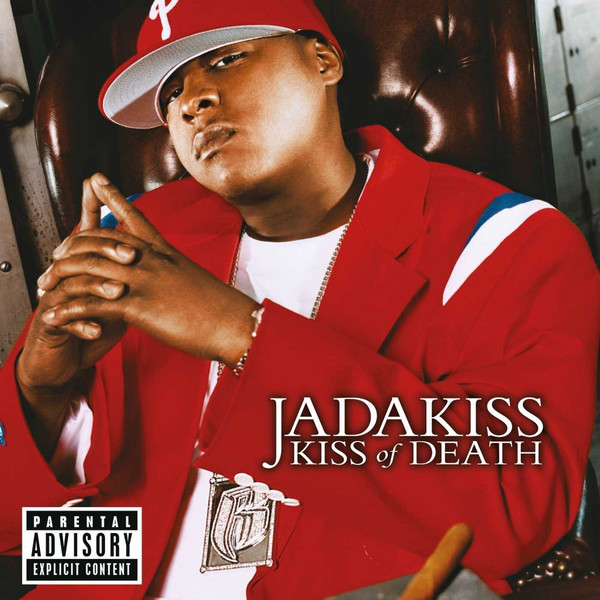 If you follow or know me, I’ve gone through spells where Jadakiss must be heard. The last project from Jadakiss was released in November of 2017. Friday on Elm Street was a collaboration with Fabolous, and it was dope. Kiss of Death was the follow up to his debut, Kiss Tha Game Goodbye. Kiss of Death actually went platinum and was a great album. Jadakiss built anticipation for the album by releasing Time’s Up that spring. Time’s Up was a fast-paced track that saw Jadakiss spitting and the late, great Nate Dogg on the hook. During this time period, you had an instant smash if you got Nate Dogg on the hook. Afterwards, Kiss of Death finally dropped a couple months later. One of my favorite tracks was Why.

Why was definitely one of the more controversial tracks of the year. The title of the track speaks for itself. Jadakiss questioned why 2Pac and Biggie had to be killed amongst other things. The line that received the most buzz had me playing it back several times. Jadakiss questioned why President Bush knocked down the Towers on 9/11. Why got banned from a lot of stations and Bill O’Reilly took exception to it. In the end, the track went gold. Jadakiss eventually released a remix featuring Nas, Common, Styles P and Anthony Hamilton. The final single released off Kiss of Death featured Mariah Carey. U Make Me Wanna was produced by Scott Storch and it was another banger.

Overall, this is probably my favorite Jadakiss solo album. The singles Jadakiss released for the album are all nice. What You So Mad At, Bring You Down, Shoot Outs, Still Feel Me, Real Hip Hop, By Your Side. Welcome to D-Block, Kiss of Death and I’m Going Back are my other favorite tracks off Kiss of Death. The features include the Lox, Eminem, Kanye West, Mariah Carey, Nate Dogg, Snoop Dogg, DJ Quik, Anthony Hamilton and Pharrell. Below is the track listing and it’s followed by the stream link.

Where are my hip hop heads? How about fans who of Jadakiss? Do you remember his Kiss Of Death album? What’s your favorite track or tracks from the album? Leave some feedback below about Jadakiss or the Kiss of Death album. 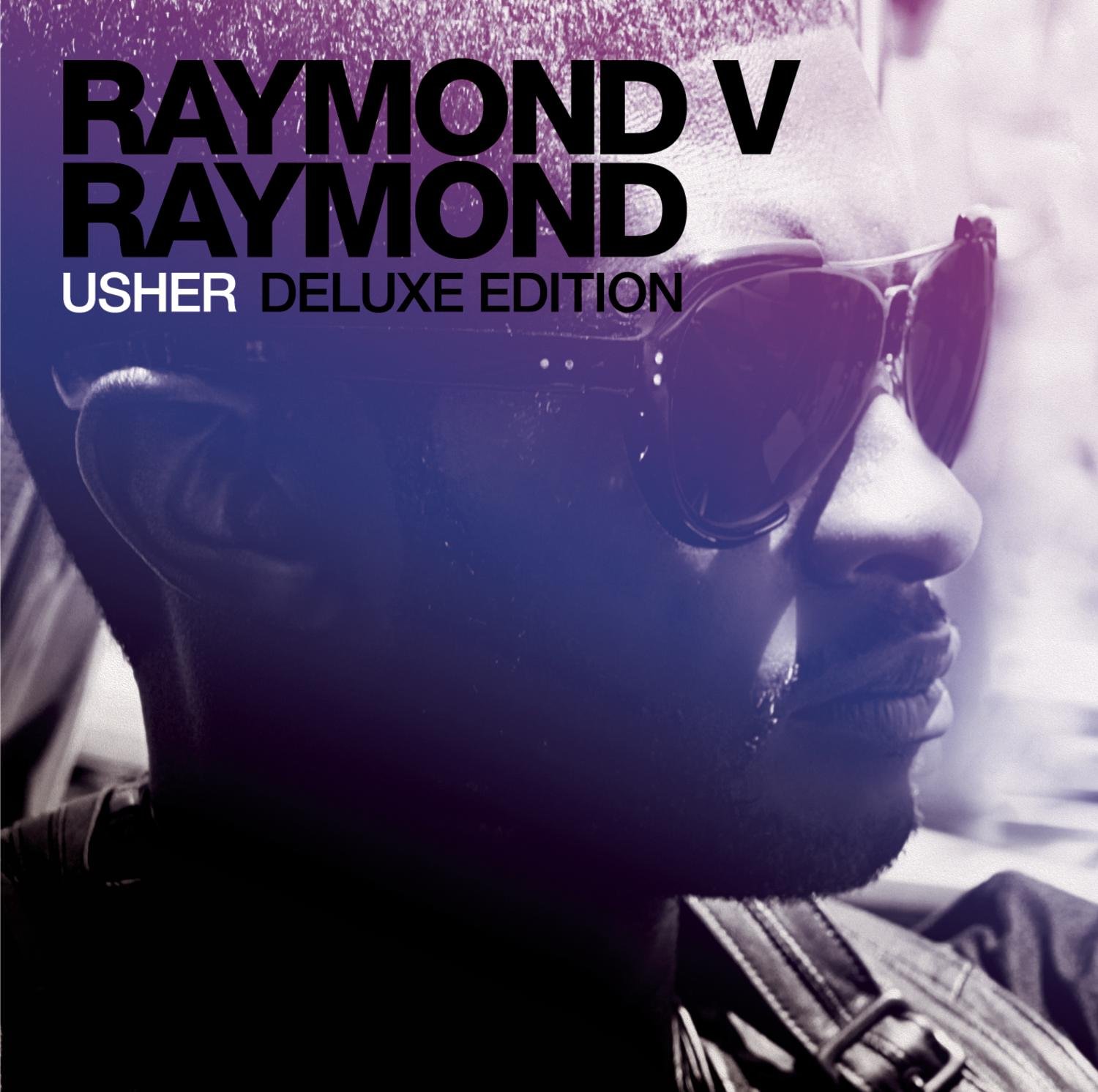