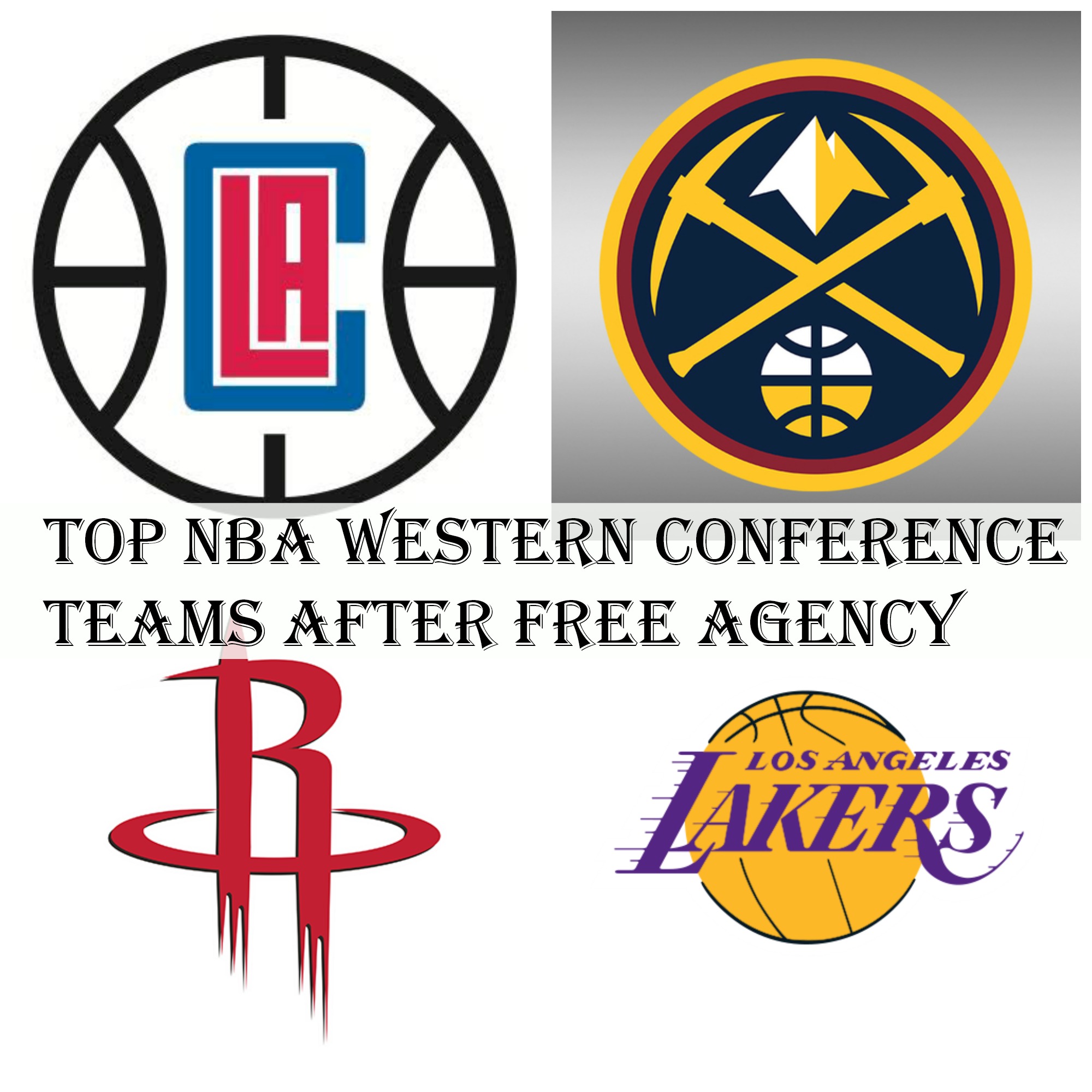 Who do you have winning the west this upcoming basketball season? With all the wheeling and dealing this offseason, you probably have a better chance to be a Casino winner. Anthony Davis finally made his way to the Los Angeles Lakers. The Los Angeles Clippers hit the lottery by acquiring Kawhi Leonard and traded for Paul George. If that wasn’t enough, Russell Westbrook was traded to the Houston Rockets. Russell Westbrook will reunite with James Harden in an effort to capture their first title. Other teams like the Portland Trailblazers, Utah Jazz and the Dallas Mavericks all made moves this offseason. If you’re betting on who’ll reach the NBA Finals, you may have better luck at the Loyal Casino. I’m sure there will be more deals made, but as of now who’s the top 8 teams in the Western Conference?

It seems like wherever Kawhi Leonard goes, the balance of power shifts. The Clippers already have a talented team in place before their offseason deals. The season will depend on the health of Paul George who underwent shoulder surgery. The Clippers have the potential to be the best defensive team in the league. With the Clippers resigning Patrick Beverly, Doc Rivers will have fun with this team this season.

Many people including Vegas Sportsbook have the Lakers as the team to beat this upcoming season. Despite being this being the 17th season of Lebron James, people think he’ll have an MVP season. Anthony Davis have declined the invite to play in the FIBA World Cup. Davis have stated that he’s focusing on this upcoming season and he’ll be motivated to win. The Lakers also added DeMarcus Cousins, plus they have built a good roster.

The Rockets have once again made offseason moves to try to reach the NBA Finals. It seems like GM Daryl Morley is hellbent on guiding this Rockets squad to the NBA Finals. The dynamic duo of James Harden and Russell Westbrook will be interesting. When you add Eric Gordon, P.J. Tucker and Clint Capela they have a great starting five. Can the D’Antoni coached team get past the likes of the Lakers and Clippers?

This Denver Nuggets team was oh-so close to reaching the Western Conference Finals. They were outlasted by the Portland Trailblazers who went on an incredible run last year. Nikola Jokic was one of my top 4 MVP candidates last season. Jamal Murray will have another year under his belt and could make another huge leap this upcoming season. If Michael Porter Jr. could return and be healthy, this will be another weapon for the Nuggets.

Utah made some huge moves in their offseason. First off, they traded for Mike Conley Jr. and his addition will be huge for Donovan Mitchell. The Jazz seems to overachieve every season and this year they could be a problem in the West. With the additions of Jeff Green, Emmanuel Mudiay, Ed Davis and Bojan Bogdanovic. The Utah Jazz will surprise some people this season and could be much higher than I’ve placed him.

Speaking of teams that could surprise people, Portland is a team to be reckoned with. Damian Lilard sign a contract extension and could be an MVP candidate next season. While Portland lost, Moe Harkless and Al-Farouq Aminu, Meyers Leonard, Evan Turner, Seth Curry and Enes Kanter. They added Kent Bazemore and Hassan Whiteside, which could help on the defensive side. They also re-signed Rodney Hood who played a big part in their playoff run last season. Portland is hopeful to get Nurkic back this season.

Everyone has basically written the Golden State Warriors next season. Kevin Durant have signed with the Brooklyn Nets and Klay Thompson could be out all season with a torn ACL. Golden State signed D’Angelo Russell in free agency. They also signed Willie Cauley-Stein who will be great in the paint with Draymond Green on defense. Steph Curry could have an MVP type season and they could surprise a lot of people. How good will Golden State be next season? With rumors of Klay Thompson returning as early as January, don’t count this team out. 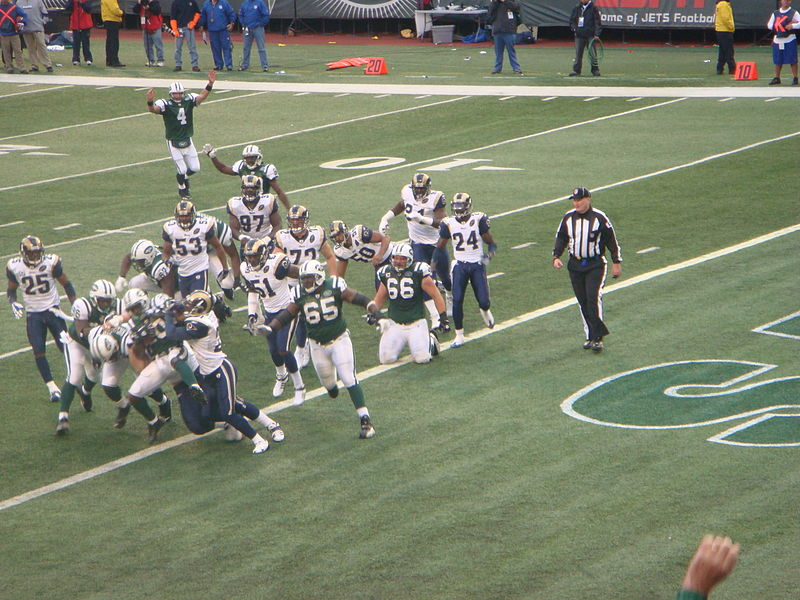 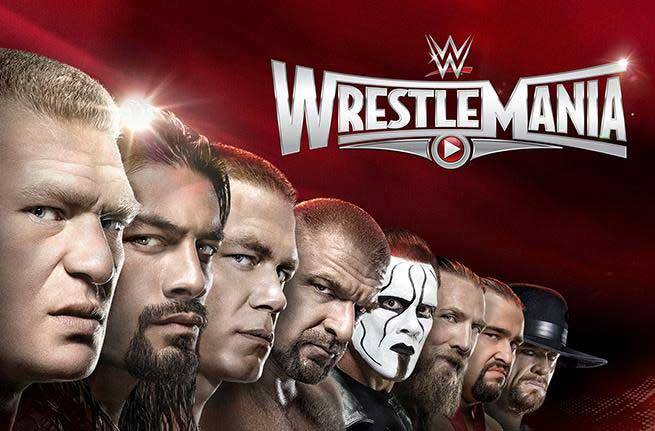