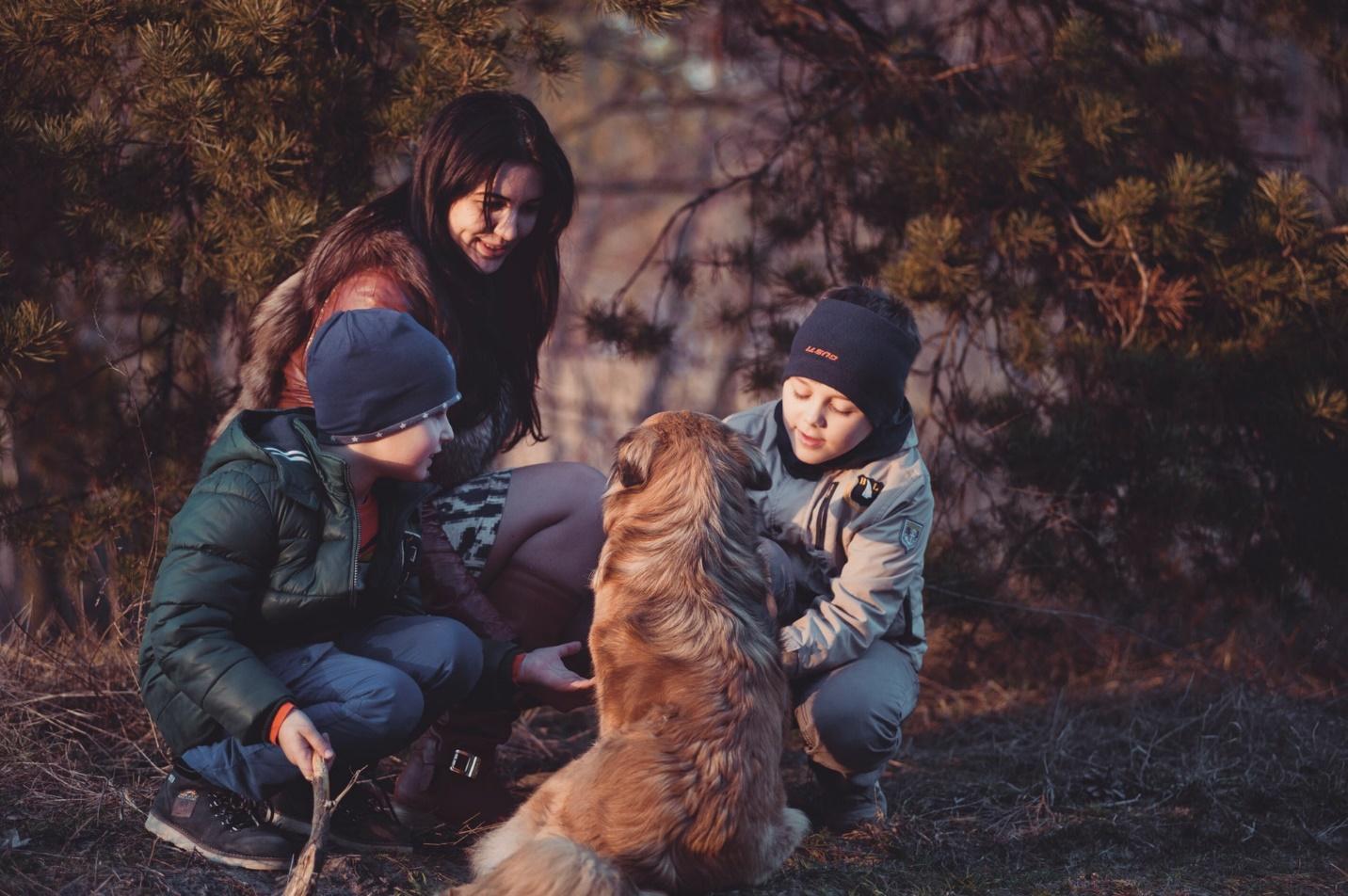 Man’s best friend is more than just an adorable companion who is always ready to give cuddles and kisses. More and more scientific studies report the benefit of dog ownership to one’s physical and mental well-being. It’s a known fact that dogs give their owners unconditional love, affection, and comfort, but those aren’t the only benefits they bring. Read further to learn about the positive effects of owning a dog.

Employees who take their dogs to work report lower stress levels than those who don’t have pets or didn’t bring them to work, says a preliminary study published in the International Journal of Workplace Health Management. The study was conducted at a company in Greensboro, North Carolina, where workers were asked to take their dog to work every other day for a week. The purpose was to record this workplace policy’s affects on employees’ stress levels.

The 75 participants collected their saliva samples every morning upon waking up. The samples were then submitted to scientists to record the levels of cortisol, which is the stress hormone. Employees also took a survey measuring their stress levels four times a day. Over the week, employees who took their dogs to work consistently scored lower stress levels than those who didn’t take their dogs to work or didn’t have a pet. Surprisingly, employees who had dogs but didn’t take them to work scored the highest in the standardized test measuring stress levels. For years, animals and hospitals didn’t mix, but now, you’d be hard-pressed to see a major medical institution that didn’t employ the help of therapy animals to comfort patients and help lessen their stress.

Dog owners walk more than non-owners do, a study in the Journal of Physical Activity and Health finds. The findings may not be surprising to dog owners as it’s an established fact that all dogs need exercise every day, usually in the form of walks. Researchers looked through 29 other studies, dated between 1990 and 2010 and conducted in the United States and Australia. In their analyses, researchers have found that dog owners walked an average of 160 minutes and four times per week. In another study, published in BMC Public Health, adults 65 and older were found to be more active than their non-dog-owning counterparts. The dog-owning adults walked an average of 2,760 more steps per day, equivalent to 23 minutes of moderate exercise. During the winter, when people prefer to hole up indoors, dog owners are significantly more active, say the researchers from the University of East Anglia and the Center for Diet and Activity Research at the University of Cambridge. They analyzed data of Norfolk residents aged between 49 and 91, gathered by European Prospective Investigation into Cancer and Nutrition. The non-dog-owning adults were sedentary for 30 more minutes every day, compared to 20 percent of 3,123 participants who owned a dog. Even on the wettest days, dog walkers get an average of 12 more minutes of activity compared to what non-dog owners get on the driest days.

Owning a dog may lower the risk of cardiovascular disease, according to the American Heart Association. Dog owners walk more frequently compared to non-dog owners, and being around their pets reduces their stress levels and lowers their heart rate. These and more can have an impact on dog-owning people’s heart health. A study in China also found a link between dog ownership and decreased coronary artery disease (CAD) risk. Researchers also found that the length of time the participants owned a pet also influenced the decrease in CAD risk.

In a survey of 1,500 to 3,000 adult pet owners, 36 percent of those who own a dog says they’re “very happy” as opposed to 18 percent of cat owners. The survey was conducted by the General Social Survey, a data-gathering body run by the NORC at the University of Chicago. Higher happiness levels were not solely attributed to owning a dog, but the survey also found that dog owners were more likely to get married and own a house, factors that influence life satisfaction. A 2016 study published at Anthrozoös report that “dog owners scored higher on all aspects of wellbeing compared with cat owners.” Pet owners, in general, say that they are more satisfied with their lives. America’s aging population is also grappling with a more sinister disease that leads to various medical conditions and even death—the loneliness epidemic. Owning a dog can help seniors feel less isolated, give them a sense of purpose, and get them to go outside and be active more often.

Make for a Better Person

BarkBox asked dog owners how their pets improved their lives and made them better people. Ninety-three percent said that owning a dog have helped improve their emotional, behavioral, or physical well-being. Seventy percent of them said it was easier to get out of bed in the morning. More than half of the participants noted how raising a dog has made them more patient and responsible, while 47 percent said helped them become more affectionate. Raising a dog is very much like rearing a child, one that’s a two-year-old forever. Dog parents also need to provide their pets with high-value food and treats; ensure they get enough exercise, play, and mental stimulation; and train and discipline them.

The results of the poll may not surprise most dog owners, considering how much time, energy, discipline, and resources it takes to raise a dog, but it sure is nice to put a number to the feeling.

After about 14,000 years of companionship, people are beginning to see the full extent of a dog’s contribution to improving their owners’ lives. Before, they were hunting and working partners and protected livestock, families, and properties. Now, they help humans stay healthy, be happy, be better people, and live longer and fuller lives. 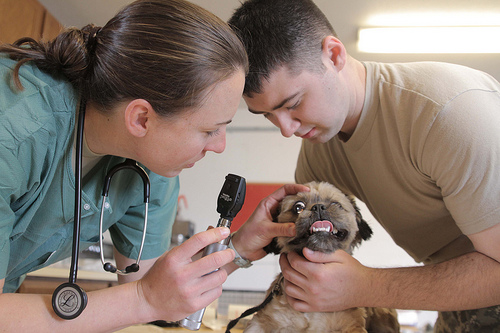 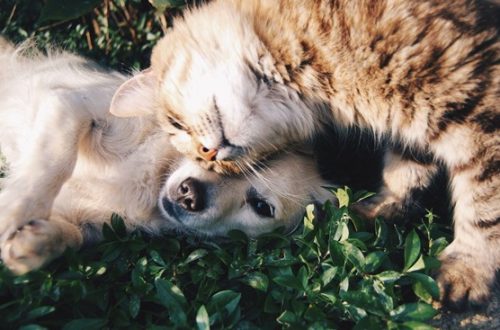 4 Things You Need To Think About Before Getting A Pet 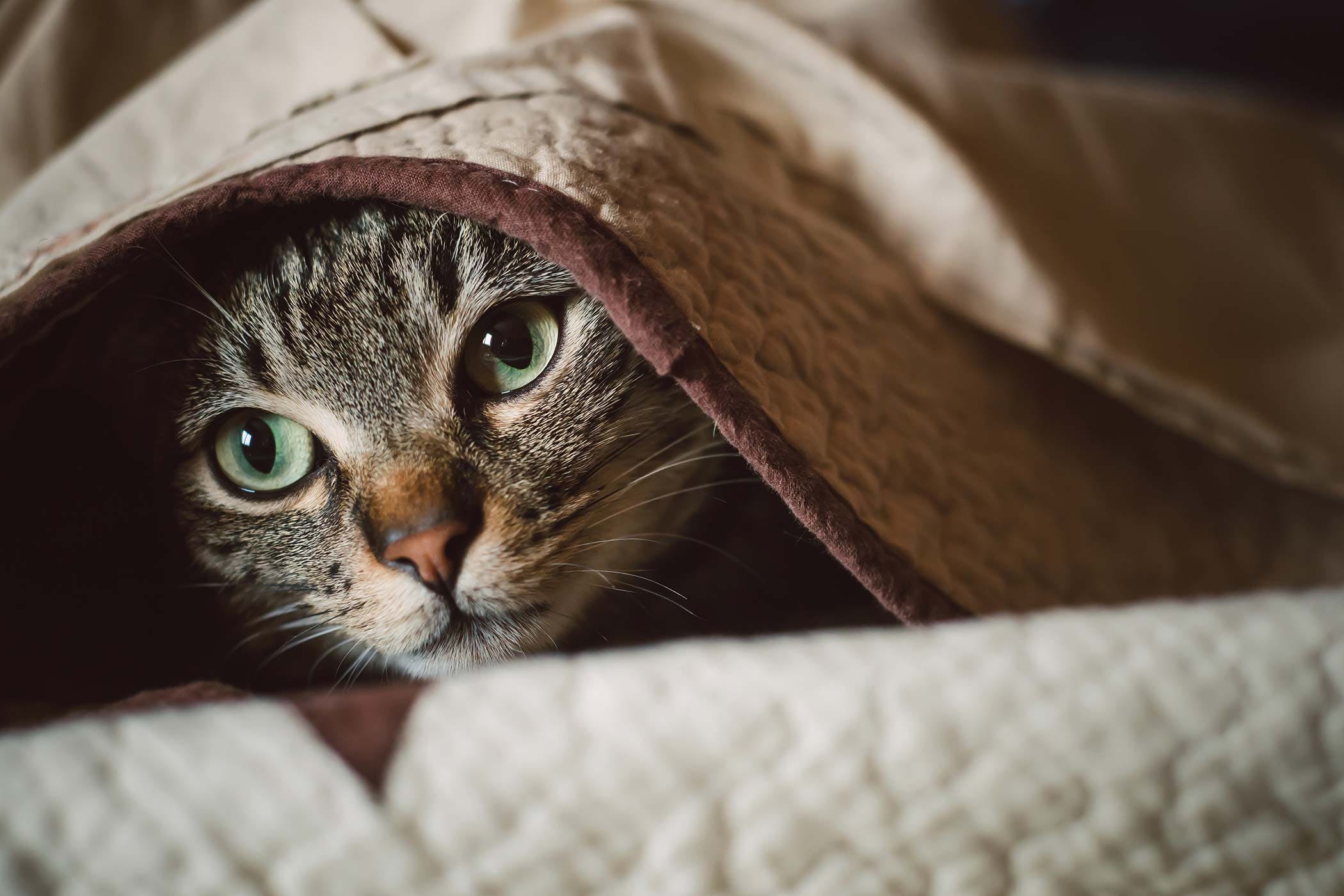 How to Help With Cats Anxiety and CBD Treatment Effects