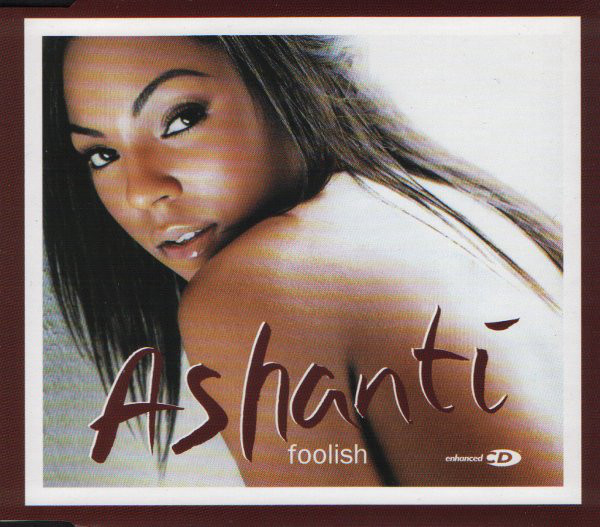 It seems like it was forever that Murder Inc was the hottest thing out in music. Ja Rule was running hip hop and Ashanti hit the scene on the R&B side. Ashanti was on Ja Rule joint and featured on How We Roll on the Endangered Species posthumous Big Pun album. In 2002, Ashanti dropped her self-titled, debut album. The album went on to sell over three million records. Recently, I was listening to her Collectables album. Listening to that made me reminisce about her first album. Foolish was her first single and it went on to become the #1 track in the country. She put out a classic and it still gets much play. For Throwback Thursday, Foolish is the featured track. Check out the video for Foolish below.

Are you ready for another Throwback Thursday? Do you remember the Princess Of R&B? What’s some of your favorite tracks from her? Leave some feedback below about anything related to Ashanti or the track Foolish. 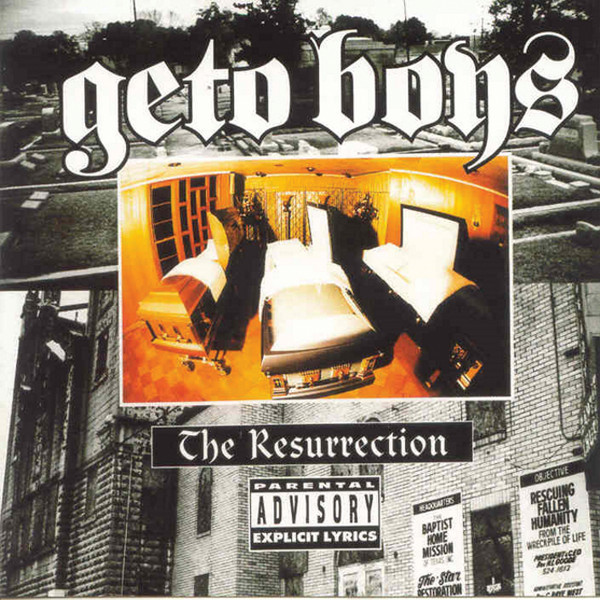 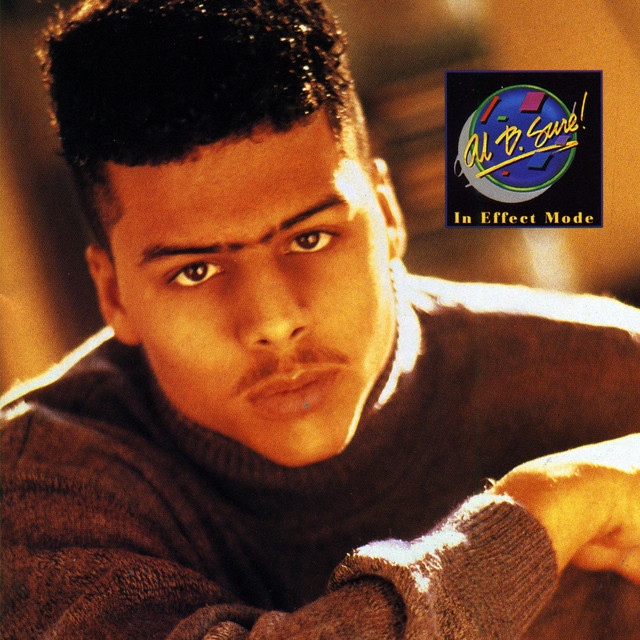 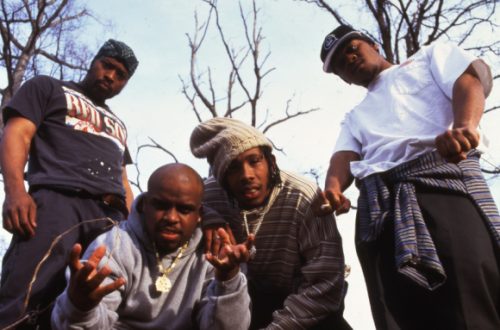