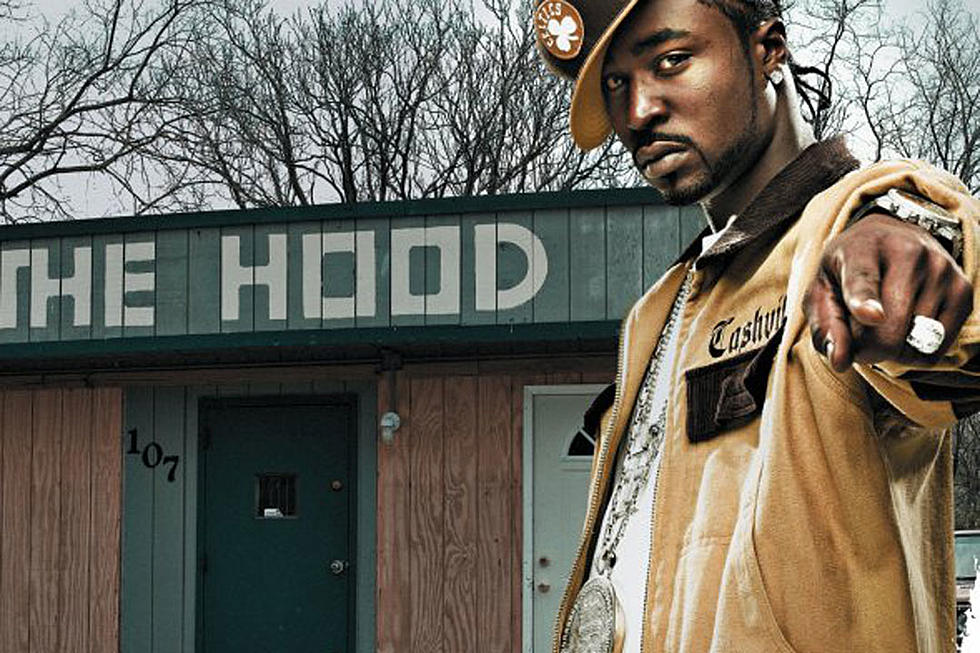 Straight Outta Cashville is the incredibly dope album Young Buck dropped 15 years ago today. If you didn’t follow Young Buck’s career, he started with Juvenile and his UTP crew. After touring with 50 Cent, Buck went on to sign with G-Unit Records. Young Buck appeared on 50’s classic, Get Rich or Die Trying and was a part of the Beg for Mercy album. Young Buck also appeared on the debut album from Lloyd Banks before getting his shine. G-Unit, The Game, Ludacris, David Banner and Lil Flip all appeared on Straight Outta Cashville. To build anticipation for the album, Young Buck released Let Me In before the 4th of July. Let Me In featured 50 Cent on the hook. The track was featured on a lot of mixtapes and the video was a star-studded affair. Straight Outta Cashville continued G-Unit’s success with platinum albums.

Straight Outta Cashville sold well over 350,000 copies the first week of its release. Shorty Wanna Ride was the second single released from the album. The track was released a couple days after the album dropped and eventually was the #1 track in the country. Once again, Young Buck put together another dope video and it helps with it being a nice track. Stomp was originally featured T.I. and Ludacris and during that time they were beefing. On Stomp, they diss each other, but later T.I. was replaced with The Game. Honestly, the entire album is dope and one that I’ll play from the beginning to end without skipping a track. After the video for Shorty Wanna Ride, peep the track listing and the stream links below. 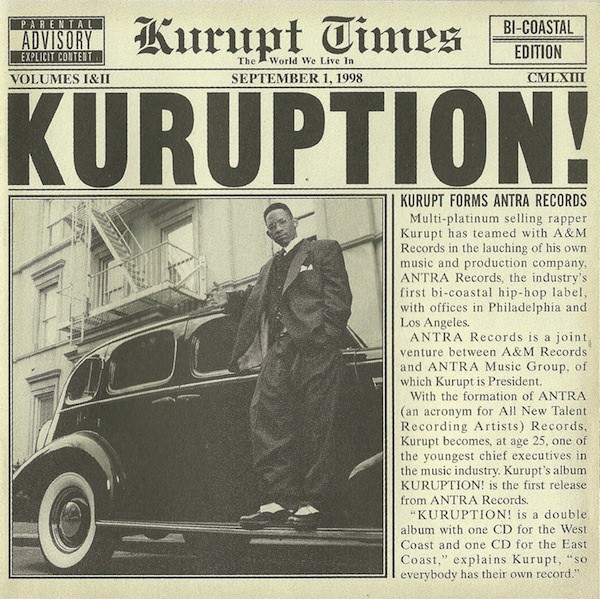 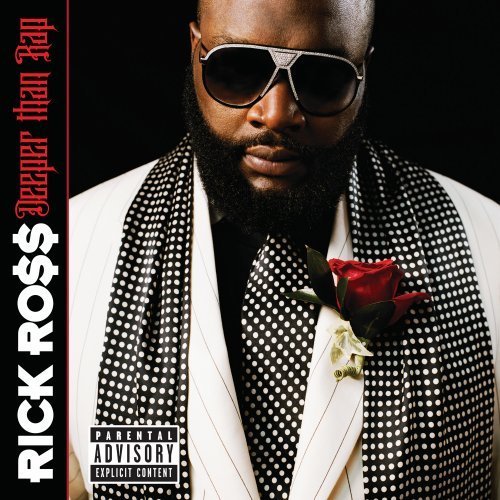 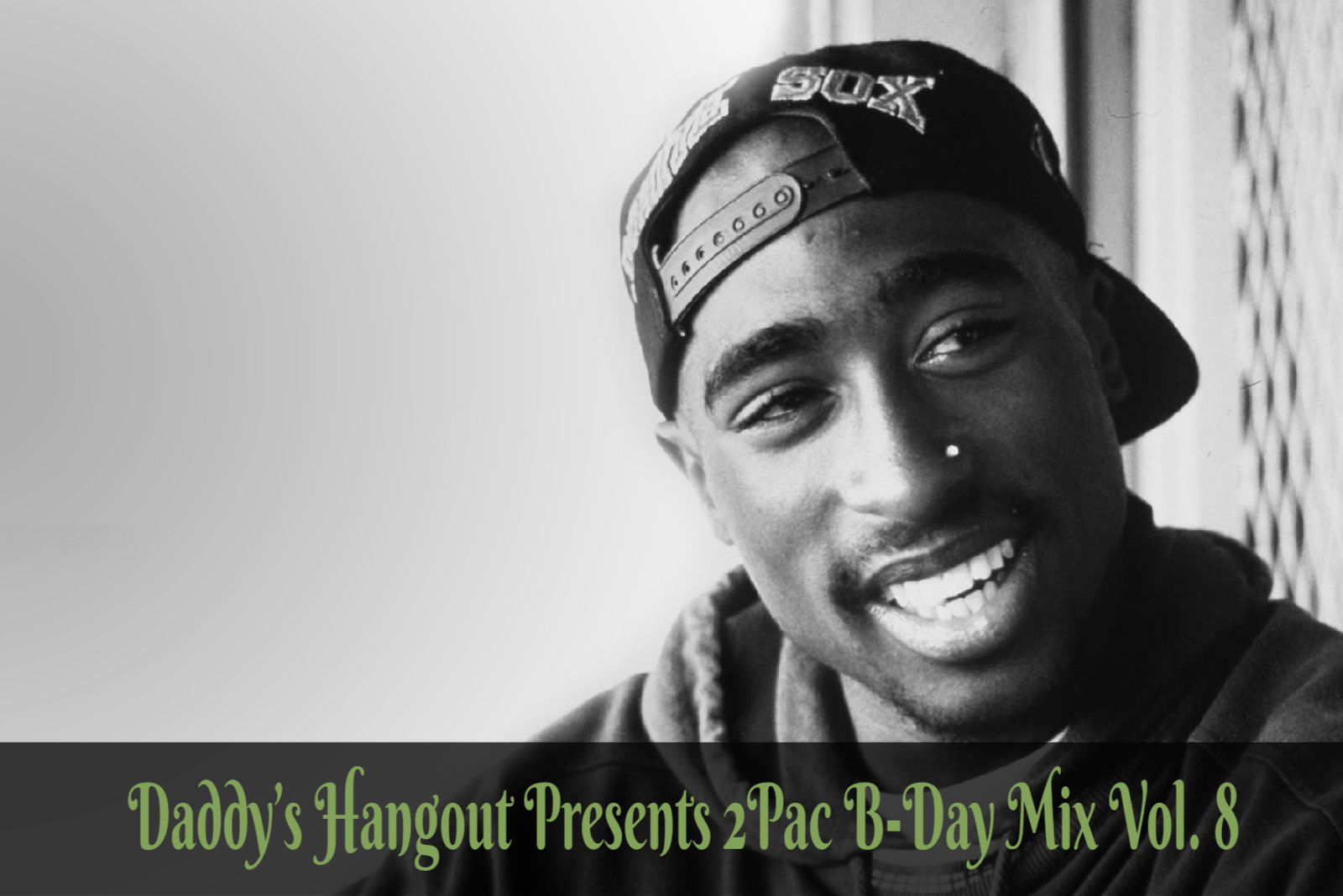