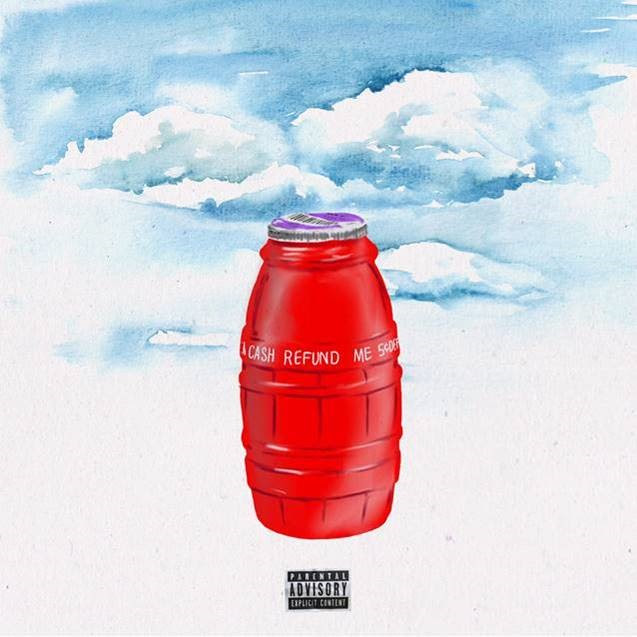 Grammy®-nominated, multi-platinum artist Big Sean, who has amassed over 6 billion global streams throughout his career, and whose last two albums debuted at #1, continues his march towards a new album with the release of his new single “Bezerk” with A$AP Ferg. “Bezerk” arrives just hours before Sean and Ferg’s highly-anticipated performance at tonights 2019 MTV Video Music Awards.

The Hit-Boy-produced “Bezerk” is the second track from Sean’s forthcoming new album. Last month, Sean announced his return with a potent one-two punch of new music, beginning with the furious “Overtime” freestyle and culminating in the single and short film “Single Again.” One of Sean’s strongest launches to date, “Single Again” has amassed 40 million audio streams globally, over 15 million collective views on YouTube, and was Sean’s most-added and played single at radio out of the box.

“Bezerk,” “Single Again,” and “Overtime” mark Sean’s first major new music since 2017’s #1 platinum album I DECIDED, containing the 4x-platinum smash “Bounce Back” plus the platinum singles “Moves” and “Jump Out the Window.”  I Decided was Sean’s second consecutive album to enter the charts across-the-board at #1, following up the RIAA platinum Dark Sky Paradise (2015).  All four of his albums – which also include his RIAA platinum debut of 2011, Finally Famous, and Hall Of Fame (2013) – have debuted at #1 on the Rap chart.

In addition to his three RIAA platinum albums, Sean’s track record boasts an impressive 15 platinum and multi-platinum hit singles, among them a trio of #1 urban radio staples: “Marvin & Chardonnay” (featur­­ing Kanye West and Roscoe Dash), the 4x-platinum “Mercy” (with Kanye West, Pusha T and 2 Chainz), and 5x-platinum “I Don’t Fuck with You” (featuring E-40).  Since his debut album in 2011, Sean has become one of urban and rhythm radio’s most consistent hitmakers, and one of Def Jam’s biggest core artists. 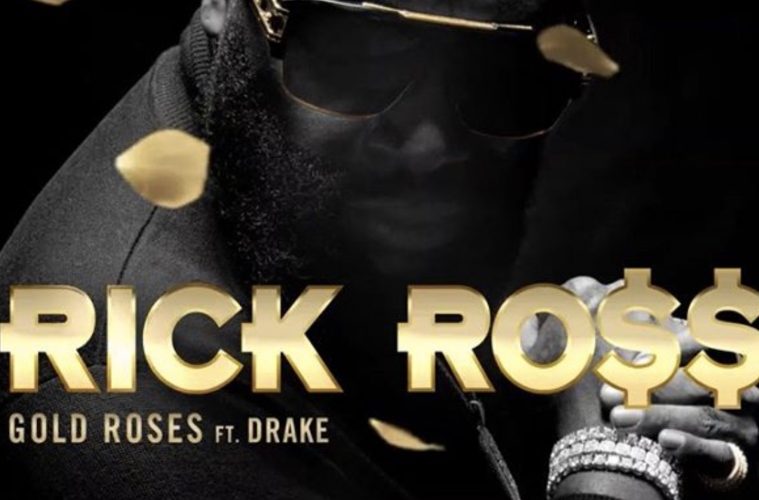 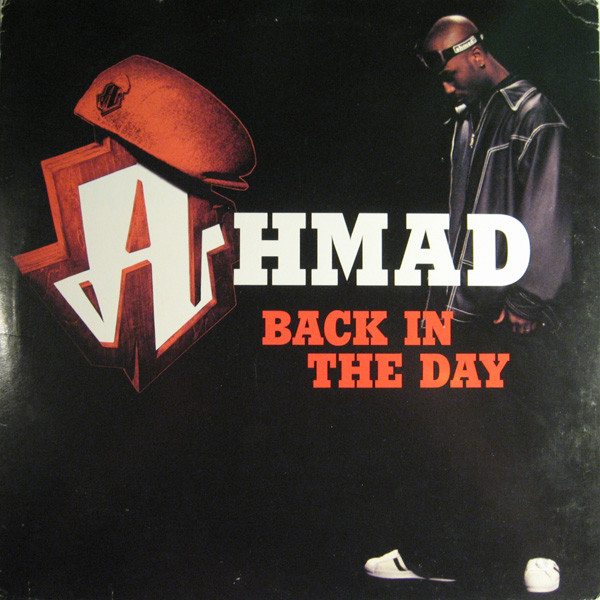 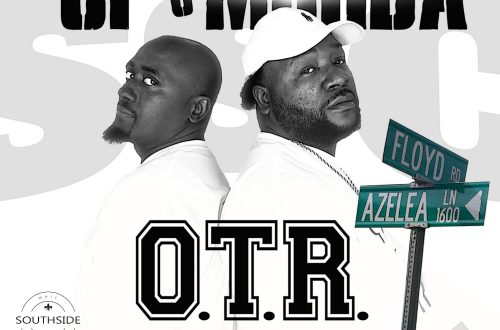