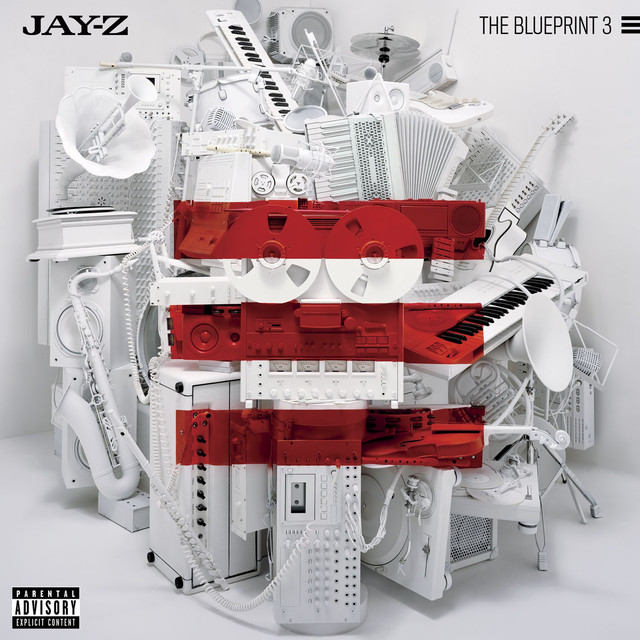 10 years ago today, Jay-Z dropped his 11th studio album, Blueprint 3. If you’re keeping count, Blueprint 3 was the third album returning from his retirement. Blueprint 3 was also the third and final installment of the Blueprint series. Kanye West, Rihanna, Drake, Jeezy, Alicia Keys, Swizz Beatz, Kid Cudi and a virtually unknown J. Cole appeared on the album. To prepare for the album, Jay-Z released D.O.A (Death of Auto-Tune) late that spring. The response was that he was taking aim at a lot of artists as the track speaks for itself. For me, this is one track that didn’t do nothing for me. The second single, Run this Town featured Kanye West and Rihanna. Run this Town was a dope track that went on to win the Grammy for Best Rap and Collaboration.

After the release of Run this Town, Jay-Z didn’t release another single due to the success of the record. The third single, Empire State of Mind was released about six weeks after the album released. Empire State of Mind went on to become the #1 song in the country. The track featured Alicia Keys and this song was played everywhere. The single went on to sell well over 5 million copies. Jay-Z would go on to release three more singles of Blueprint 3. Blueprint 3 have gone on to sell over 3 million records worldwide. Overall, this is a nice album and one that still get much play. My favorite tracks are Real as It Gets, Already Home, Run this Town, and Empire State of Mind. Check out the track listing below and it’s followed by the stream link. 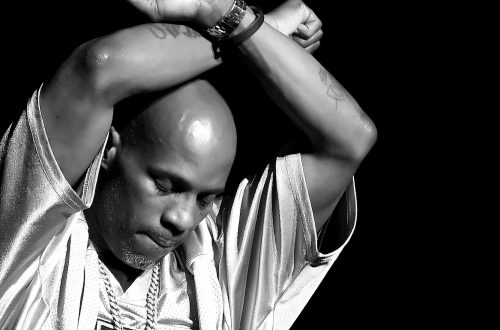 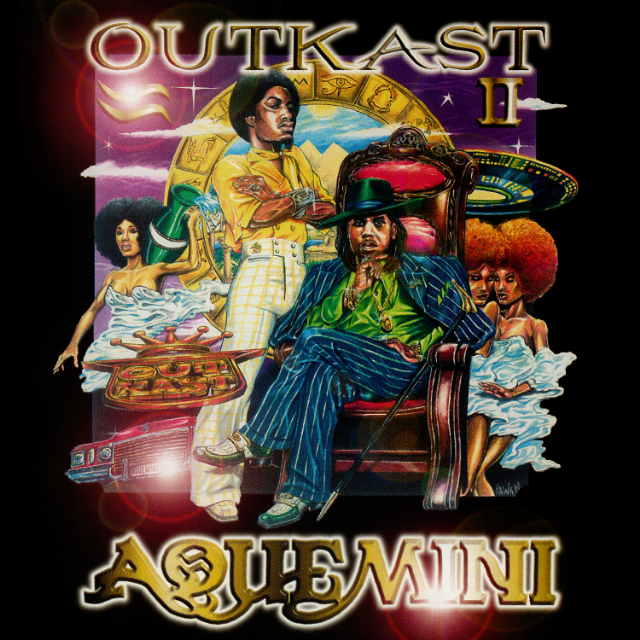