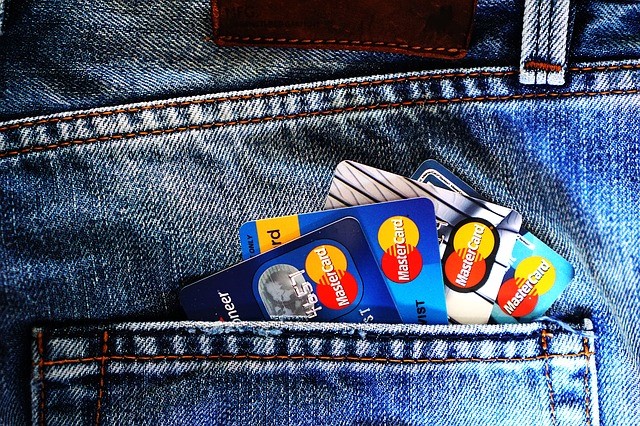 It’s fair to say that debt has become normalized in modern society. The statistics back this up: according to CNBC, the average person is carrying around $38,000 in personal debt – a figure that does not include home mortgages – and less than 30% of people can say that they have no debt.

As a result of the above, it’s not uncommon for debt to just seem… fairly mundane. Part of life. Not something to be worried about. However, there is a big difference between debt that is controlled and being repaid, and debt that has spiralled into something more and become a Problem, capital P and all.

Given the normalization of debt in our culture, understanding when the barrier between normal and problematic debt has been breached is very difficult. However, there are a few signs that tend to suggest that debt is no longer controlled, as we have detailed below…

#1 – You can only make minimum payments If you can meet the minimum payments on each of your debts, it can often feel like you are in control as you are not directly defaulting. However, paying the minimum each month is essentially just servicing the debt, rather than actively repaying it.

It’s fairly rare for people to only owe to a single creditor; most of us have a few different financial products – such as credit cards, loans, and similar – with different companies. While such a situation is fairly standard, it can make it tough to track exactly how much you owe; and if you have not kept tabs on each individual account, this is usually a bad sign when it comes to ensuring debt is effectively managed.

#3 – You have to use credit for basic necessities There are several reasons to use credit at certain times (for example, reward points), but having to use credit to meet basic necessities – such as grocery shopping or in order to pay monthly household bills is far from ideal. When this happens, debt is usually the cause: people have no choice but to use credit for everyday purposes because servicing their existing debts dominates much of their monthly income, and there isn’t enough left over to meet other financial needs.

#4 – You have missed payments

Missing  payments are never a good sign, even if you subsequently made the payment and ‘caught up’ relatively quickly. When you miss a payment date, a charge will usually be levied on your account – which worsens the overall problem. What’s more, late payments tend to be suggestive of mismanaged finances, which can hamper the ability to repay debt significantly.

#5 – Your credit score has been affected

Even if you have no missed payments, high debt levels will eventually take a toll on your credit score. When this happens, debt problems can worsen as it becomes difficult to obtain credit options that could have helped to ease the situation – for example, your options for low-fee balance transfer cards that could cut your interest payments become very limited. In addition, a poor credit score will negatively affect you in other ways; some employers now conduct credit checks, as do cellphone companies.

#6 – You do not have (and cannot build) an emergency fund Actively building savings while in debt – and particularly if your debts are to credit card companies – is usually inadvisable, as you will pay more in interest than you will earn from savings. However, it is advisable to have funds set aside for emergency purposes, designed to be used in the event of an unexpected expense. If you do not have such a fund, and you cannot save for one due to high debt repayment costs each month, then this is a concerning sign.

It is not uncommon for those with mounting debt issues to need to go into additional debt to pay off or meet the demands of an existing debt – for example, taking out a payday loan to meet the minimum payment for a credit card.

#8 – You worry about debt and money regularly

Finally, perhaps the most significant sign that debt is becoming a major issue is the amount of time you spend worrying about debt. When people are managing their debt, they feel in control of the situation – it might not be ideal, but they know the figures and they know what to do to clear the amount that they owe. In contrast, if debt is becoming less controlled, there’s no reassurance, no sense that the matter is at least being managed as well as it can be. If you worry about debt, or your financial situation, a few times a week, then this is a sign that debt is beginning to become a more significant issue.

What should you do if you recognize the above signs? Ultimately, if debt has reached the point where it is no longer managed, it has to be directly addressed. A change of approach regarding how debt is managed needs to be sought; with options such as contacting specialist firms such as McCarthy Law PLC for further advice and guidance definitely a worthwhile step. When debt has reached a point where you are experiencing any of the signs above – and note it does not need to be all signs, just one is sufficient – then additional action is necessary in order to prevent the situation from escalating or worsening in the future.

Living with debt is commonplace for the vast majority of people, but there is a tipping point when standard debt management measures – such as cutting your outgoings and making extra repayments – will not be sufficient, and more assertive action is required. However, the good news is that even if you reach a point where you recognize the worrying signs that debt has reached that tipping point, as we identified above, you can still rectify the situation and brighten the outlook for your financial future. 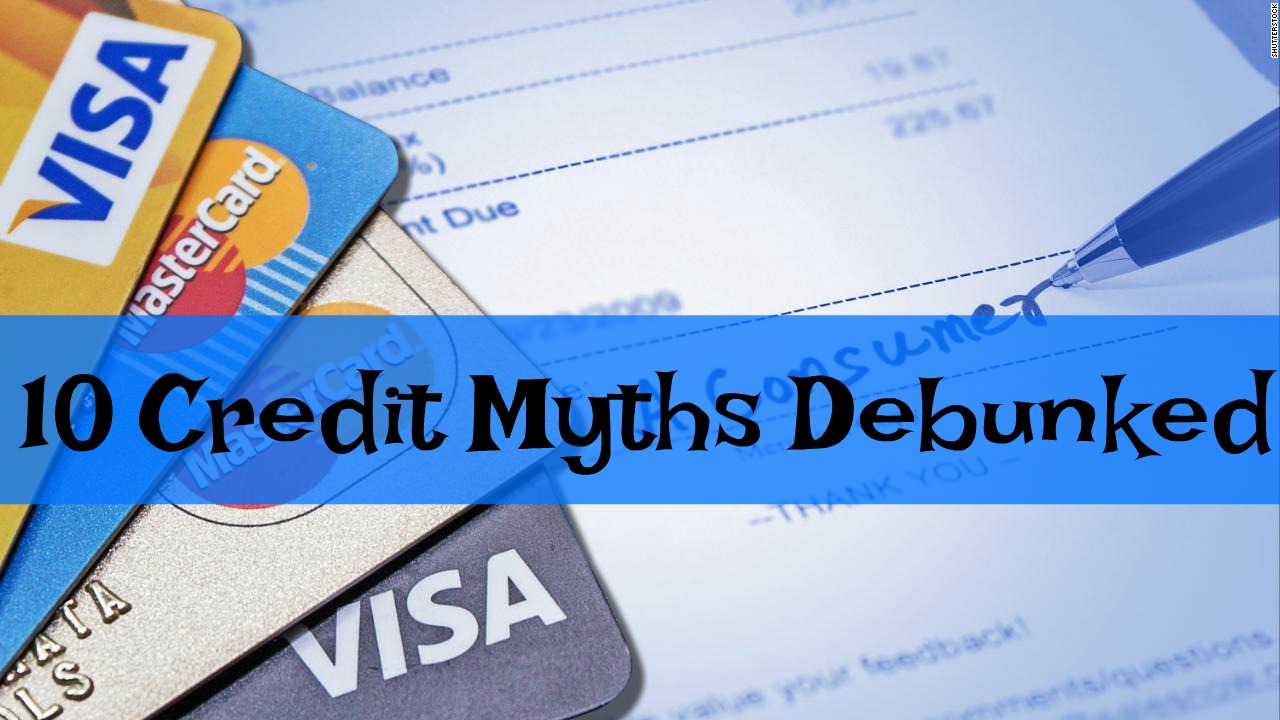 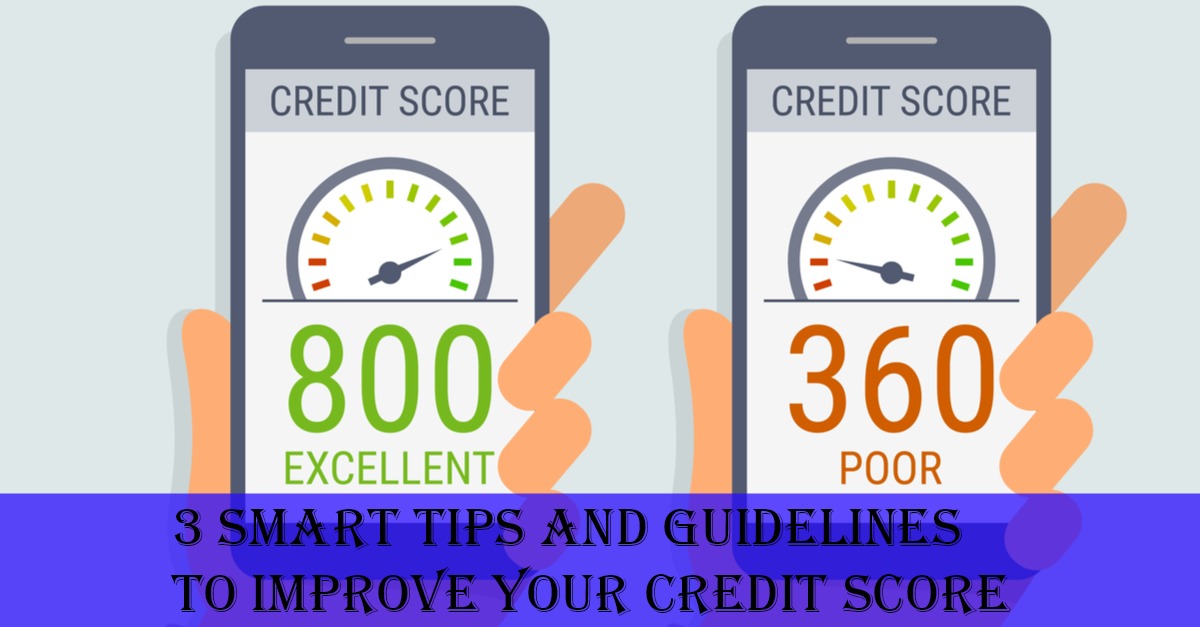 3 Smart Tips and Guidelines to Improve Your Credit Score