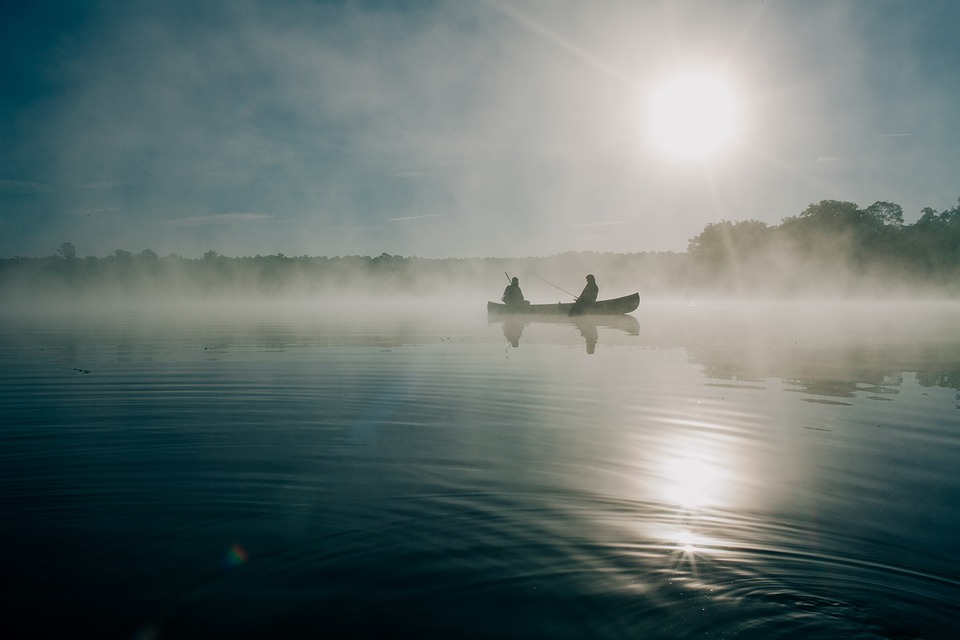 If you’re not embroiled in the fishing world, it can quite easily pass you by. They don’t talk about it on the news, and programs, where fishing is the main subject, are few and far between. But as soon as you make it your hobby, you get the distinct sense that you’ve tapped into something enormous. There are thousands, if not millions of people, engaged in the activity every week, and they all have their own ideas for what constitutes the perfect angling experience. Many sports no have apps and social networks associated with them. Runners and cyclists, for instance, have Strava that allows them to see and comment on the routes of their friends. People can log onto the app and get instant updates for where their friends have been and the courses that they’ve taken. They can then try the very same routes themselves and try to do them in a faster time. Yoga lovers have their own apps too. The most famous example is probably Yoga Poses which provides a visual library of poses and video instruction.

Now, though, there’s a fishing social media app, and it’s big business. The person behind it, Johan Attby, a developer from Sweden, realized that fishing was the type of activity that was perfectly amenable to an app. Users could use the app for all sorts of things, from finding new fishing spots to communicating with other anglers about best practices. Fishing is, after all, a technical operation.

Attby, however, wants the platform to do more than this. The app automates a lot of the word-of-mouth know-how from yesteryear. Instead of just guessing whether it’s a good time to go fishing, the app provides a fish forecast, telling you how likely you are to make a catch, based on present conditions.

Understanding The Size Of The Fishing Market

While sites like Tailored Tackle, fully understand the size of the fishing market, it’s not something that’s widely appreciated. Attby wasn’t an angler himself. Instead, he found out about the scale of the fishing market while leafing through the pages of newspapers and magazines. He noticed, almost by chance, that fishing was one of the world’s most popular hobbies, but not a particularly loud one.

Nobody was clamoring for the app that he would go on to create, but he could see how people could benefit from it. Just like everyone else, those who like to fish want to be able to connect with like-minded people and share information, media and their prize catch. It seemed like a slam dunk. Today, fishing as an activity is vast, and there are all kinds of subdisciplines. Some people like to fish on the banks of rivers, while others prefer the thrill of the open sea. But it’s not the range of activities that make it so alluring or even the catching of fish. There’s something about the peacefulness of it all that doesn’t seem to have anything to do with the modern world. And that’s something that people crave. 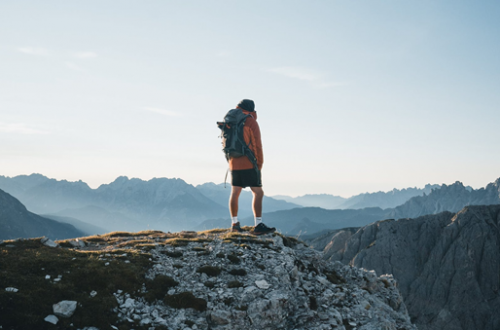 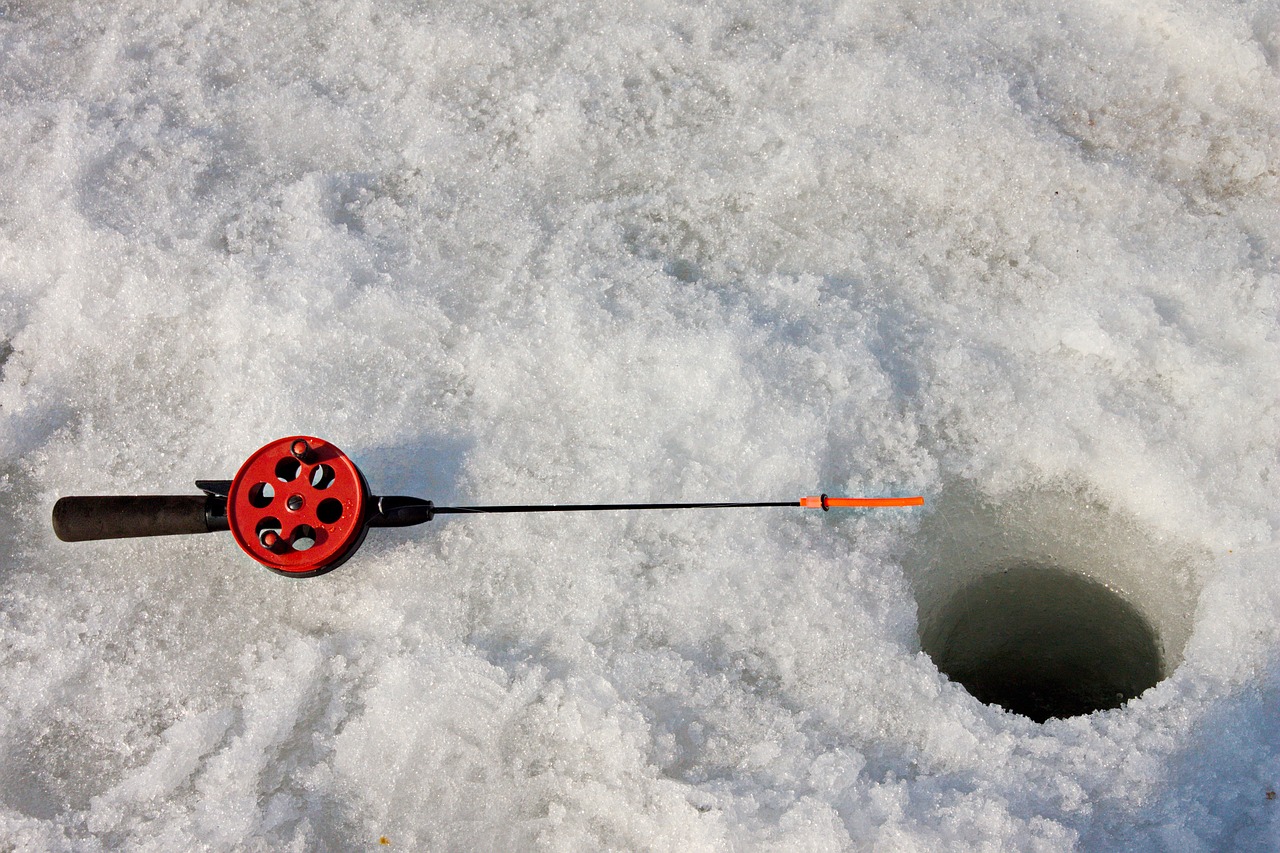 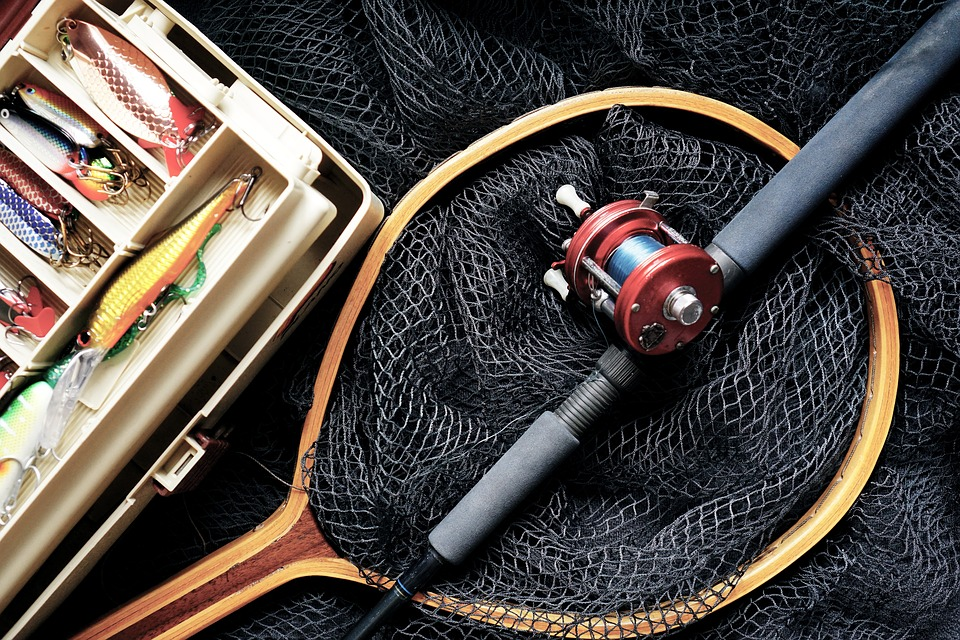 What Nobody Tells You About Fishing