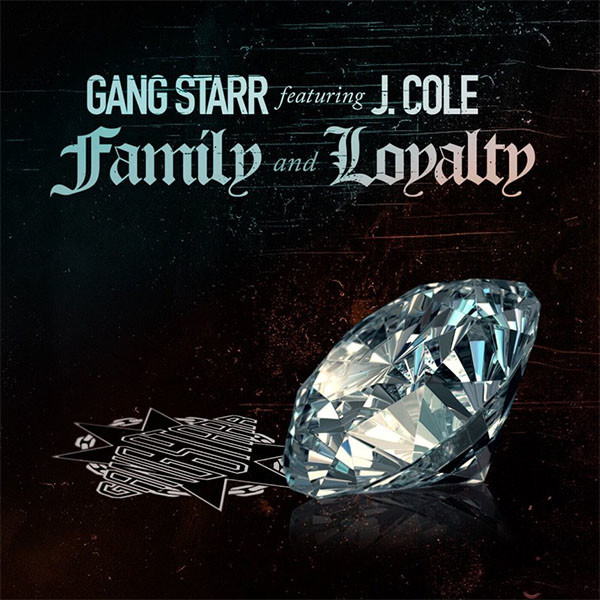 First things first, rest in peace to the late, great Guru. Guru passed away in April 2010 from a long bout with cancer. Before passing, Guru released several solo projects and later formed Gang Starr with DJ Premier. Gang Starr is one of my favorite duos ever and when Guru passed, we all thought that was the end of Gang Starr. Moment of Truth is one of those albums that need to be in everyone’s collection. Royalty from Moment of Truth was featured as my Throwback Thursday track at the beginning of the year. Last week, Gang Starr premiered their first track in about 16 years. Let’s just say, it was great to hear the voice of Guru and another classic verse. The track is called Family and Loyalty and it features none other than J. Cole. Family and Loyalty has the classic Gang Starr sound and J. Cole delivered also.

For me, seeing that Gang Starr is one of my favorite duos it was perfect for them to grab J. Cole for the feature. Gang Starr is hip hop royalty and J. Cole is one of the better MCs of this generation. This is also great because this will give Gang Starr exposure to the younger generation with J. Cole on the track. Either way, peep my Music Monday track from Gang Starr, Family and Loyalty. J. Cole have stated this is his final feature he’ll ever do. If so, this was a fantastic way for him to go out with this classic track. 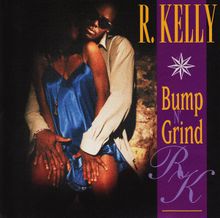 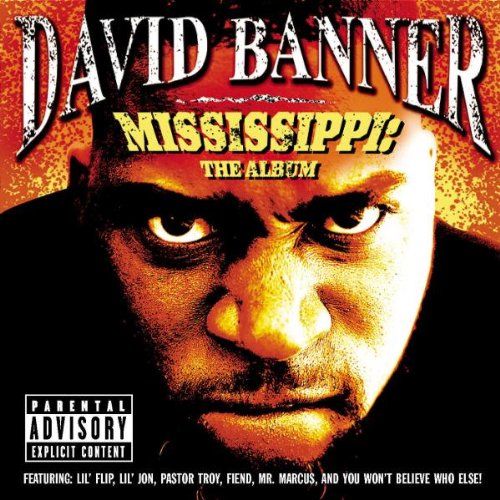