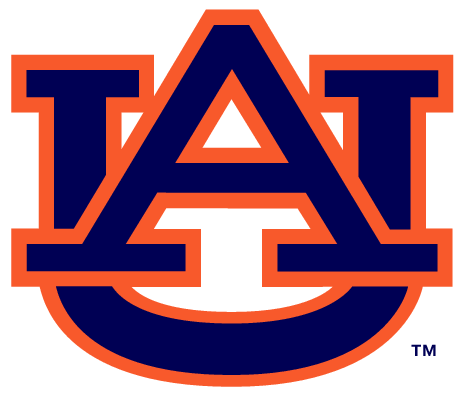 Welcome to Week 6 of the college football season. My record last week was 3-1 and my overall mark is 13-4. My winning percentage goes from 76.9 to 76.5%. My lone loss last week was the Penn State beatdown of Maryland. With it being a Friday night home game, my thoughts would be that the Terrapins would show up. Notre Dame rebounded by beating the then 19th ranked Virginia Cavaliers. In a major Pac-12 battle, Washington upended the USC Trojans. In what many thought would be a battle, Ohio State trampled Nebraska in impressive fashion. The big game this weekend takes place in SEC country. The 7th ranked Auburn Tigers travels to Gainesville to battle the 10th ranked Florida Gators.

We also have the 14th ranked Iowa Hawkeyes traveling to Ann Arbor to face the 19th ranked Michigan Wolverines. The Big Ten have another matchup of ranked teams. The 25th ranked Michigan State Spartans travel to Columbus to face the 4th ranked Ohio State Buckeyes. This week there will be four games predicted with the hopes of remaining above the 70% mark. Let’s get started! We have a battle between the two SEC teams that’s ranked in the top-10. The 7th ranked Auburn Tigers will travel to Florida to battle the 10th ranked Gators. This game is critical for both because they have teams in both divisions that’s playoff contenders. In the SEC West, Auburn will have to keep pace with Alabama and LSU. In the East, Florida doesn’t want to have a loss on their record before their showdown with Georgia later this year. Auburn have one of the more dominant defenses in the country. Florida also have one of the more stellar defenses in the country. Both teams are led by freshman QBs, but Bo Nix of Auburn is more battle tested. With the Tigers going to the Swamp, can he lead Auburn to another impressive win? This is a toss-up, but I’m going with the more dominant defense and that’s Auburn. We head to Big Ten country as we have a battle between top-20 teams. The 14th ranked Iowa Hawkeyes head to Ann Arbor to face the 19th ranked Michigan Wolverines. Iowa is looking to remain undefeated and still be a threat in the Big Ten. The Hawkeyes have been getting things done with their smothering defense. The defense is what lead them to their huge road win against rival Iowa State. Can this Iowa team head to Michigan and beat the Wolverines? Michigan has been one of the more disappointing teams in college this year. They barely escaped with a win at home against Army. Two weeks later, they were blown out at Wisconsin. With Coach Harbaugh appearing to be on the hot seat, they blanked Rutgers last week. Can they continue to turn around their season with a win against undefeated Iowa? I’m rolling with Michigan! We stay in Big Ten country for this matchup between two top-25 teams. The 25th ranked Michigan State Spartans will head to a Columbus to face the 4th ranked Ohio State Buckeyes. This is the beginning of the tough stretch of the Spartans schedule. They travel to Wisconsin next week and take on Penn State after their bye week. Michigan State could make some noise or falter in the next few weeks. Ohio State have looked like the best team in the country. After embarrassing Nebraska on the road last weekend, Justin Fields is looking like a Heisman candidate. Can the Buckeyes continue their dominate run? It’ll be hard for the Spartans to go on the road to beat Ohio State on Saturday night. We head out to the west and the Pacific Northwest to be exact. The California Golden Bears will travel to Oregon to face the 13th ranked Ducks. The Bears suffered their first loss of the season against Arizona State on the road. The Bears pulled off the upset earlier in the season on the road against Washington. Can Washington pull off another road upset? Ever since Oregon fell to Auburn in the last minute in the season opener, they have been on a roll. The offense has been getting the shine, but the Ducks defense are one of the more underrated ones in the country. Can the Ducks continue their winning ways? I’m riding with the Ducks to walk away with the win. 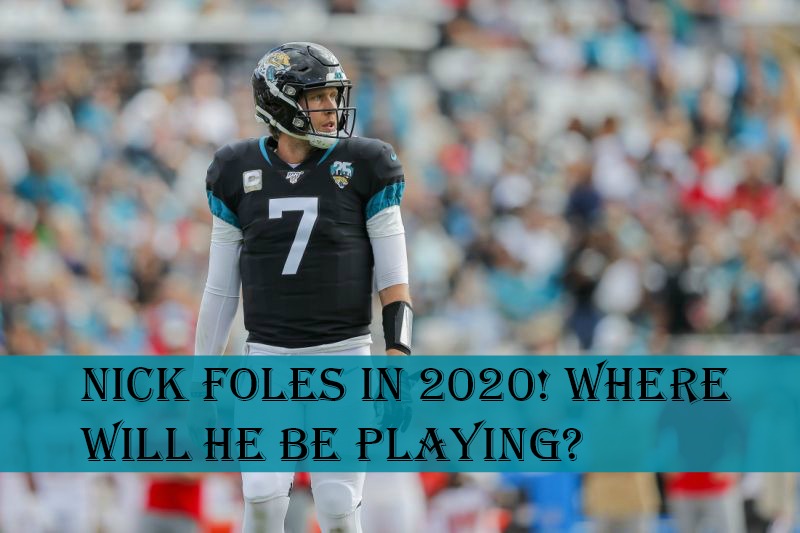 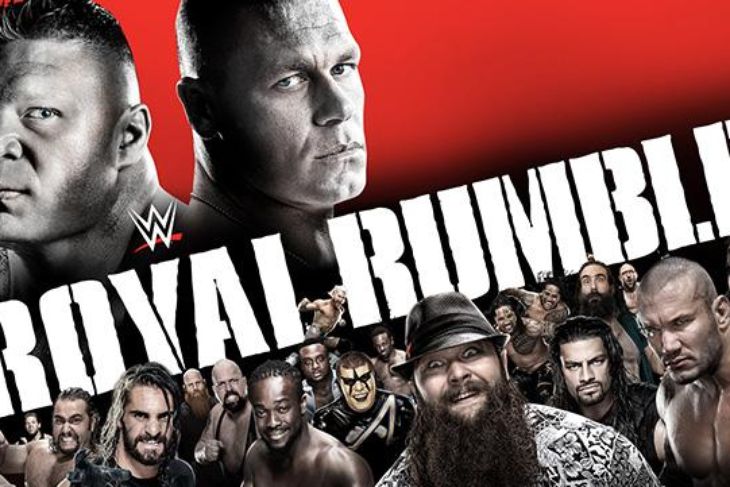