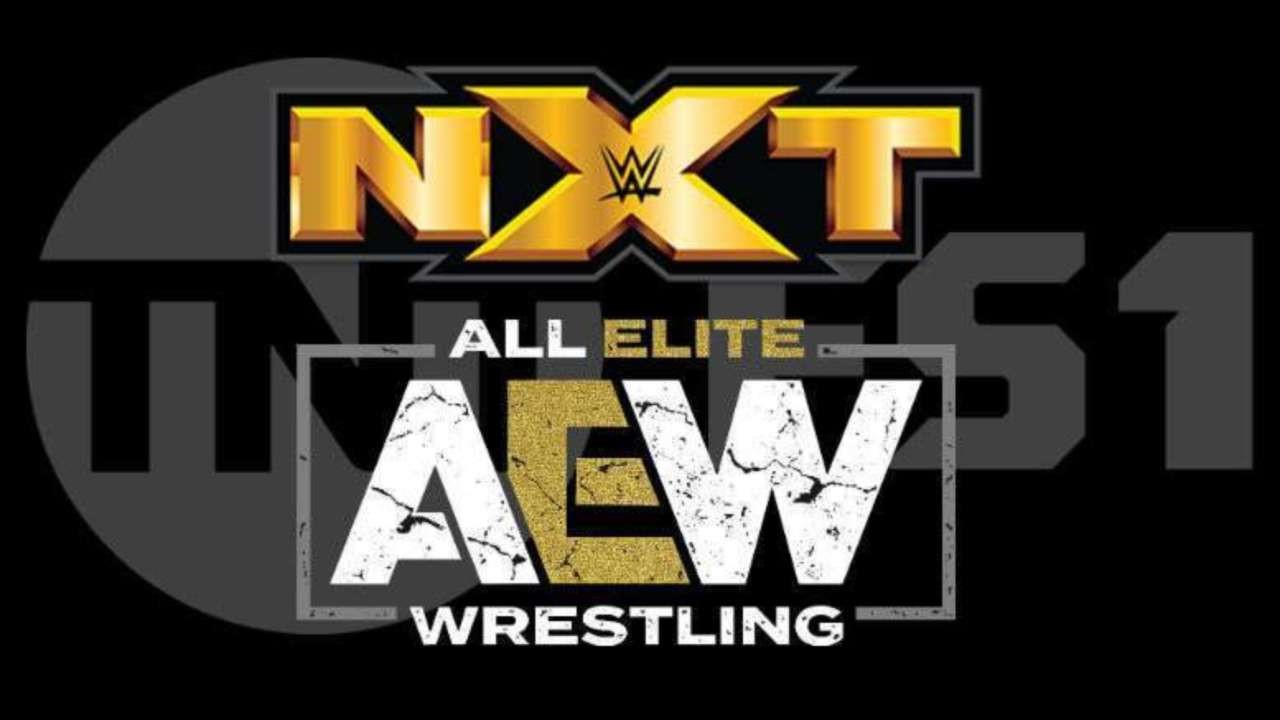 Who’s the winner of the new “Wednesday Night Wars”? Is it AEW Dynamite or NXT? The answer is the fans are the real winners. While checking out Twitter or various wrestling sites, people have already picked sides. For me, I’m a wrestling fan and have been for well over 35 years. I’ve witnessed Late Night with Boni Blackstone and Joe Pedicino where different territories were highlighted. Afterwards, we witnessed the Monday Night Wars between the WWE versus WCW. I’ll admit, growing up my heart was with the WCW/NWA/UWF. Either way, it didn’t matter which wrestling company was my favorite I would watch them all. Over the last few years, my love of wrestling began to tail off. With the emergence of All Elite Wrestling and WWE stepping their game up, it’s a great time to be a wrestling fan.

We all couldn’t wait for October 2nd to finally get here. With this being their debut episode, we knew they would pull off all stops and they did. Jack Hager debuted and Jon Moxley attacked Kenny Omega to reignite their feud. During the opening bout, Cody battled Sammy Guevara in a great match. Afterwards, Chris Jericho made his presence felt by attacking Cody. We got an appearance from PAC as he defeated “Hangman” Adam Page. Riho was crowned the first ever AEW Women’s Champ. In a wild match, Chris Jericho and his mystery partners, Santana and Ortiz defeated the Elite. During the match is when Moxley decimate Omega. After the match, Cody ran down to attack Jericho, but Guevara low blows him. Dustin got involved and that’s when Jack Hager came through the crowd to beat up Cody, Dustin and the Young Bucks. Overall, it was a great show!

This was billed as the season premiere of NXT on USA with the entire two hours being showed. NXT opened with the world title match between Adam Cole and Matt Riddle. This was a phenomenal way to kick things off as they delivered a great match. After Adam Cole retained his title, the music of Finn Balor hit and he let Cole know he’s back in NXT and he want the belt. We got an appearance by Johnny Gargano as he defeated Shane Thorne in a good match. Shayna Baszler retains her NXT Women’s Championship by making Candice LeRae tap. After Pete Dunne defeated Danny Burch, he was attacked by Damian Priest which sets up a great feud. In the main event, the Undisputed Era defeated the Street Profits to retain their tag titles in an awesome match. Roderick Strong helped his crew retain the titles.

After the Undisputed Era stood tall in the ring, Adam Cole came out with his title to salute them. As Cole stood on the ramp, Tommasso Ciampi walked up to him and stares at the championship. During the program, Velveteen Dream challenged Roderick Strong for the North American Championship. We also learned that Lio Rush challenges Drew Gulak for the cruiserweight title next week.

As you can see, both programs were action-packed for the entire two hours. I’ve been a fan of NXT for a long time as you probably have seen me cover those NXTTakeover events. I’m digging what All Elite Wrestling is doing and can’t wait for next week’s episode of Dynamite. 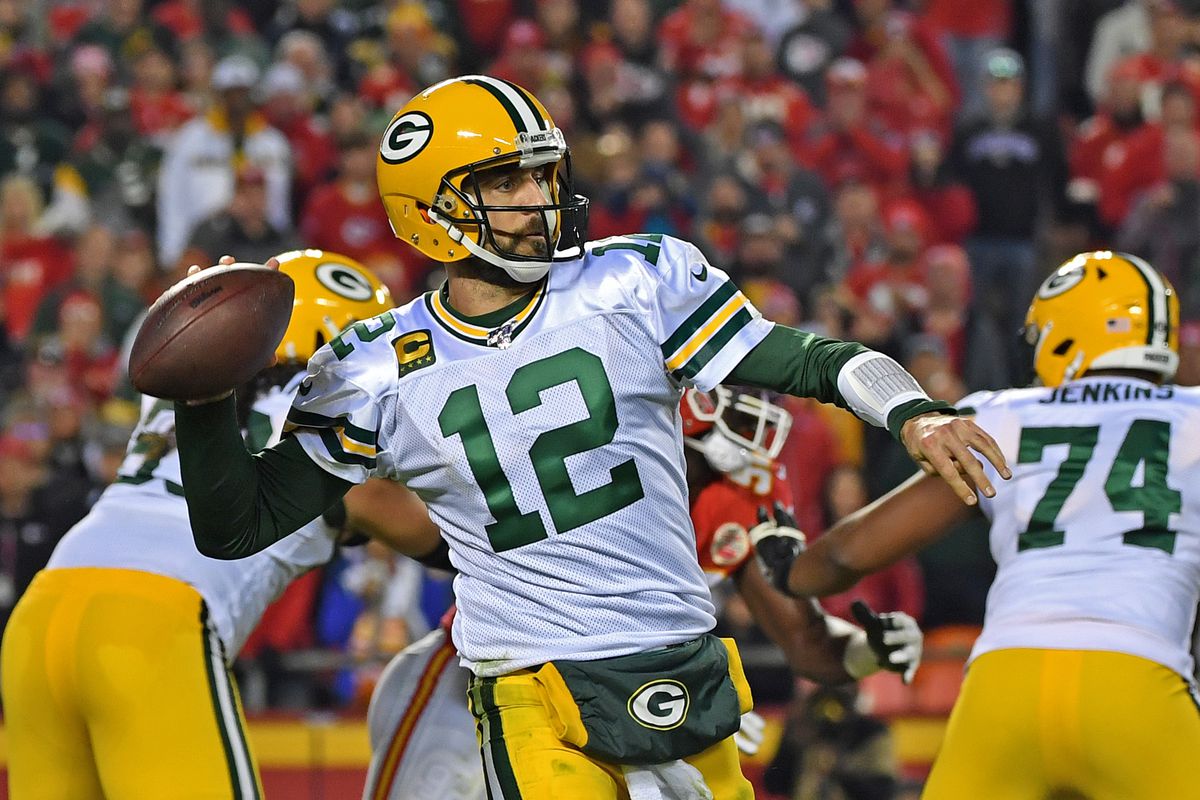 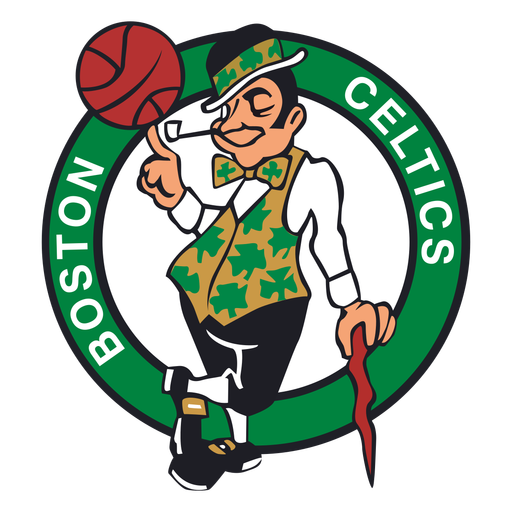