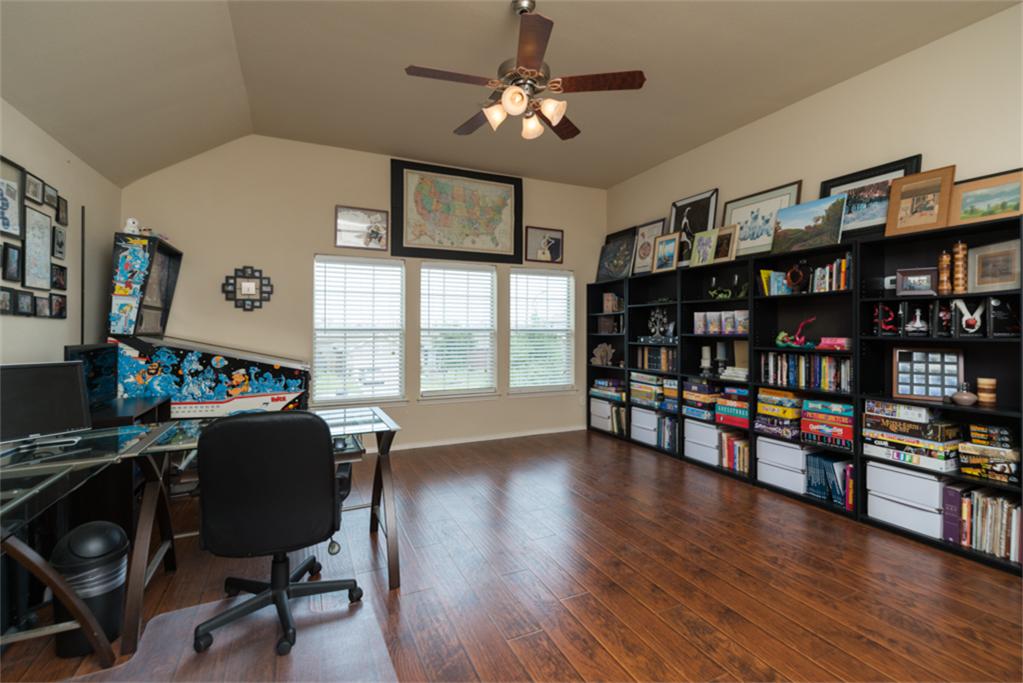 When parents get a little older, they want to have something that reminds them of their childhood. For men, it’s almost always a game and entertainment room. Somewhere, your friends and you can relax and do a little classic gaming. But most men will also want to know what’s going on in the modern era of video games. Who better to ask than their own children? So, making a game room for both you and your son is something you may wish to do. Your son can have his own games and space in the room, while you can buy your own games and have your own space.

It’s a recipe set up for bonding and understanding what each other of you are interested in. For fathers, it’s a great place to be because it’s like a time warp. You get to be in close proximity to brand new games but you’re never far from the bread and butter you grew up with.

You and your son should get together and think up a design for the game room. How much space you’ll both need is just the beginning. What about what kinds of games? The classic pinball machine is a must. This is a game that everybody in their life has played at least once. When you get a roll on it it’s something that you just don’t want to stop mastering. These machines are around $7,000 but they have modern displays and controls. Your son might want to put his virtual reality headset somewhere he can sit and stand. Virtual reality games are the future, whether it’s for racing, flying planes, exploring fantasy lands or even first-person shooters. Get together with your son and decide what you both want from your eras and how much space you’ll need or have to achieve that.

The games rooms should also be an entertainment room. A place where you can show your son some of the older movies that you like. There are all sorts of modern horror films but very few children know about the 1980s classic The Shining. But again, think about the overall design. You’ll need a screen, a sound system and some laid back chairs. Consider buying some theater chairs for you and your son, together with a modern 360 degrees sound system. The screen can be a large OLED screen that can be hung on a particular wall. You may also want to incorporate some smart LED lights so you can turn the lights off from your chair using your smartphone. An online movie subscription service like Amazon Prime or HBO Now is where you can find all the classics of your days.

A games and entertainment room doesn’t have to be a dad-only project. You and your son can both make it your room, with both new and old movies and games present. Make space for both your arcade games and your son’s modern virtual games by designing the room together. 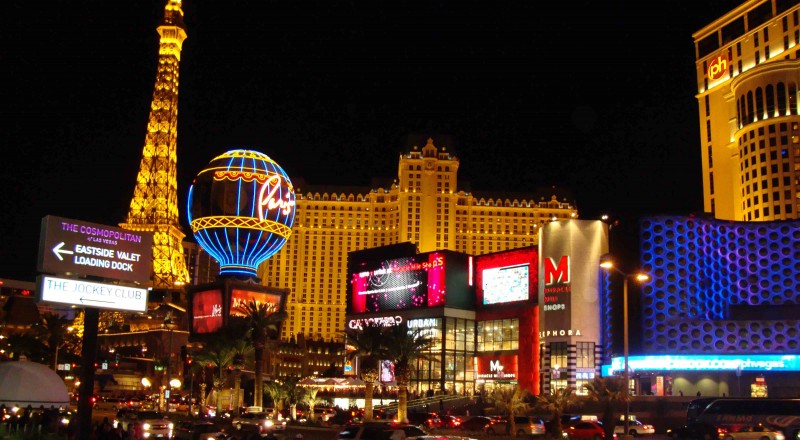 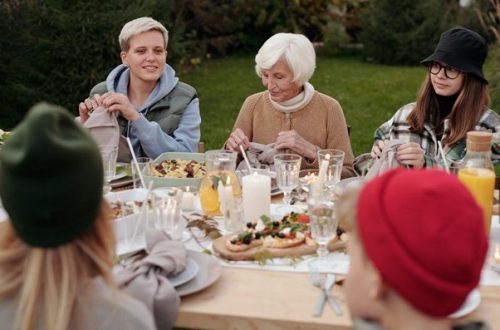 5 Small Backyard Events You Can Throw During the Weekend 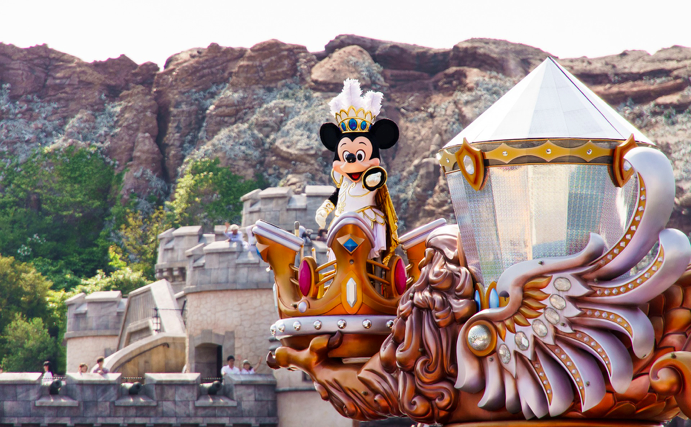 How To Surprise Your Kids With A Disneyland Vacation!