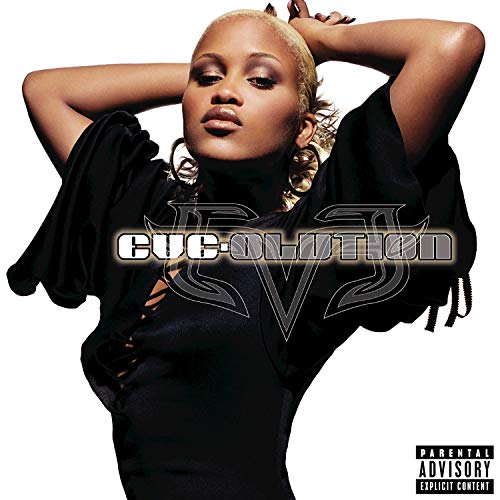 Who was a fan of the Ruff Ryders back in the day? We all remember DMX, The Lox, Swizz Beatz and those Ruff Ryders compilations. For this Throwback Thursday, we’re going to turn our attention to the first lady of Ruff Ryders. Eve always held her own whenever she got on tracks with any of them. This week, the Eve-Olution album was in rotation and it was a dope album. Gangsta Lovin’ and Satisfaction were the two singles released from the album. Gangsta Lovin’ featured Alicia Keys on the hook and Satisfaction was another one of Dr. Dre’s classic beats. For the featured track, we’re going in another direction for this one. The track features Jadakiss and Styles P and it’s called Double R What. Double R What is probably my favorite track off the album. Jadakiss and Styles P went first on the track and Eve finished it off.

Double R What was featured on several mixtapes when it came out. Eve is one of the coldest rappers ever and this track proves it. If you’re someone that follows hip hop, check out this track and her Eve-Olution album. Check out Double R What above and also peep her album also. What are your thoughts about Eve? How about her Eve-Olution album? What about the featured track, Double R What? Leave some feedback below about the track or anything related to Eve. 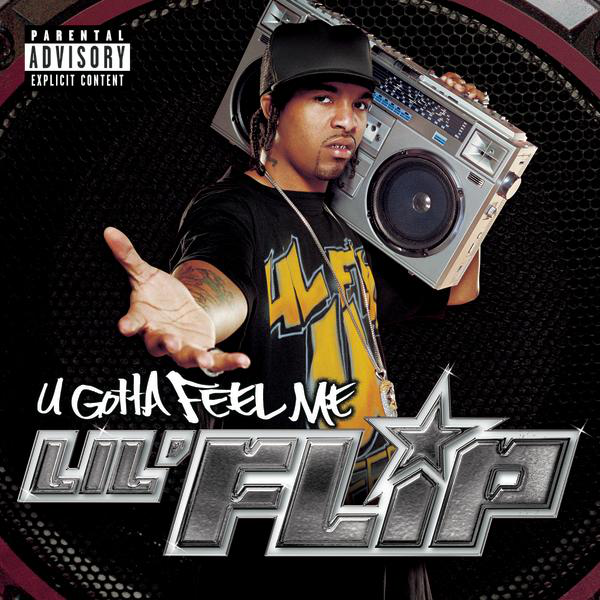 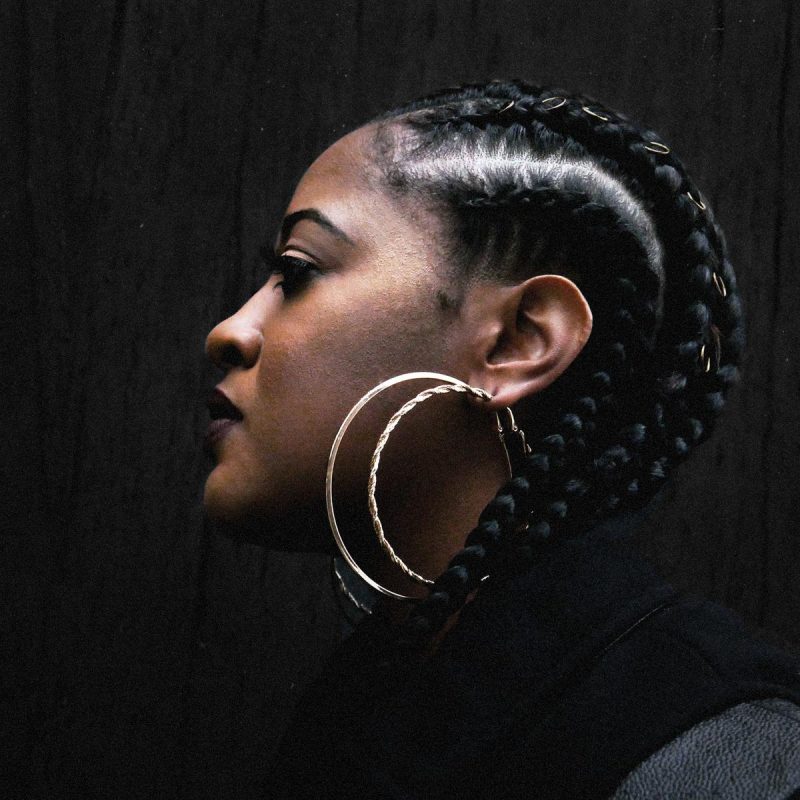 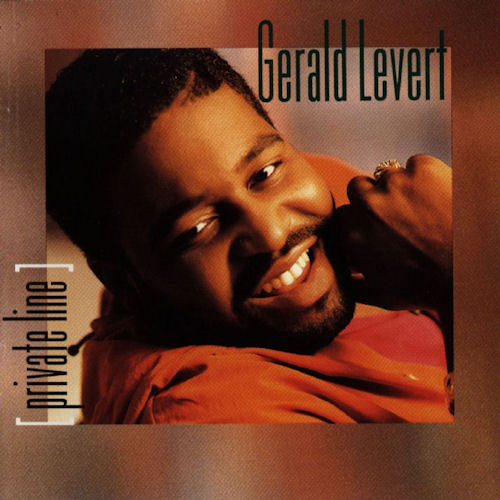