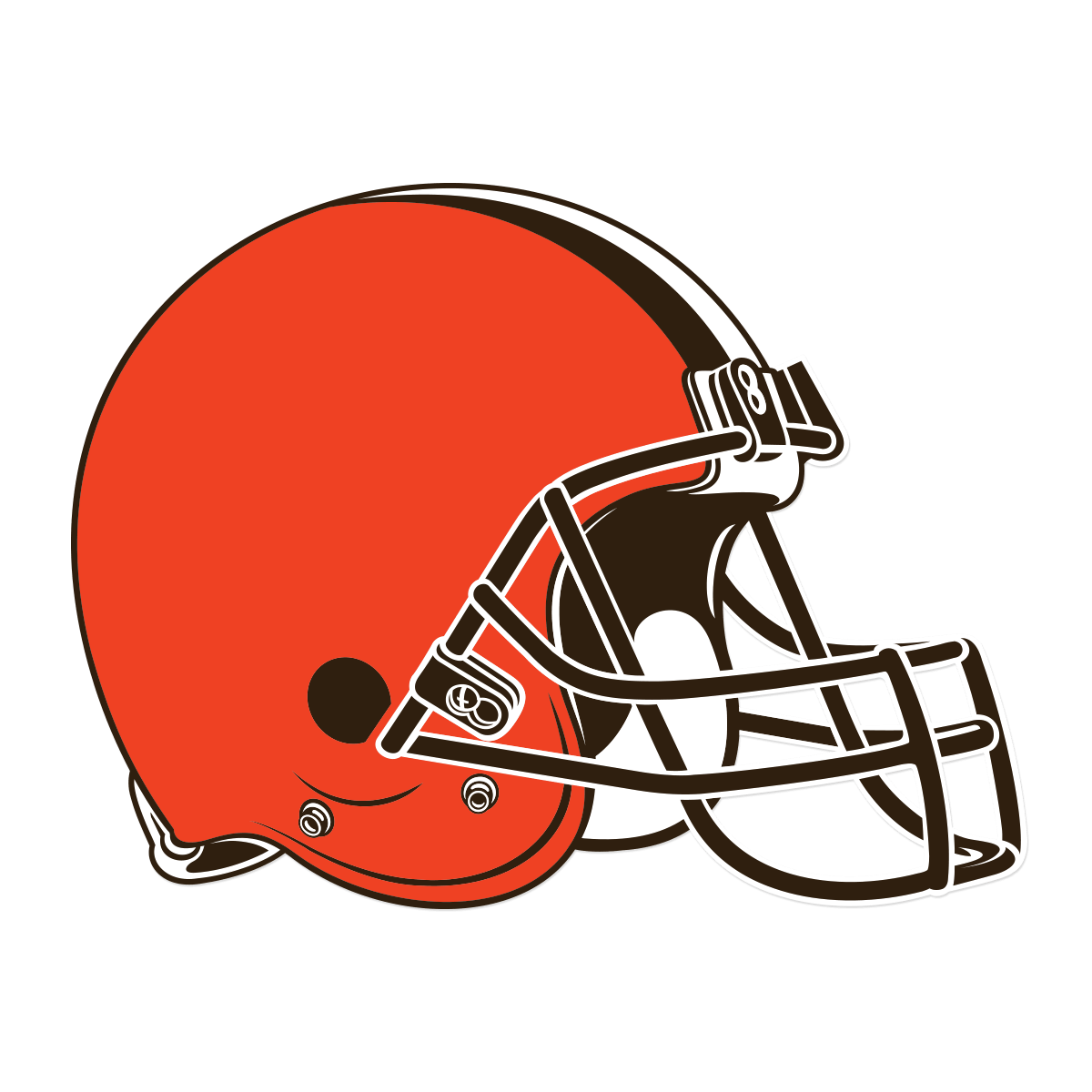 Welcome to Week 11 of the NFL season. Week 10 had its fair share of great games take place. Last Thursday night featured a close one between AFC West rivals. The Oakland Raiders barely edged the Los Angeles Chargers thanks to a last second field goal. The Tennessee Titans had a come from behind win against the Kansas City Chiefs. We had our first glimpses of snow as Green Bay used a late defensive stand to hold off Carolina. The Sunday night game saw the Minnesota Vikings edge the Cowboys for the road win. If that wasn’t enough, the Monday night game saw Seattle hand the 49ers their first loss. This week, there are a total of 5 games that’ll be predicted. After two amazing weeks, my record last week was 2-3. My overall mark dipped to 44-34 and the overall percentage went from 57.5 to 56.4%. We kick Thursday off with a battle between AFC North rivals. The red-hot Pittsburgh Steelers will travel to Cleveland to battle the Browns. After starting the season 1-4, Pittsburgh is currently on a 4-game winning streak. The defense has become one of the better ones ever since trading for Minkah Fitzpatrick. The Steelers have put themselves back into the playoff hunt. Can they make it five in a row with a win in Cleveland? The Browns finally ended their losing streak at 6 last week against Buffalo. Cleveland still has issues on the offensive side of the ball. Nick Chubb has looked great and another week for Kareem Hunt should be beneficial. With two good defenses, this could end up being a low scoring game. I’m not sold on either quarterback, but I’ll go with the home team to barely edge the Steelers. We stay in the AFC for this potential playoff matchup. The Houston Texans will travel to Baltimore to face the Ravens. We have a match-up between two of the best young quarterbacks in the league in Deshaun Watson and Lamar Jackson. The Texans are coming off their bye week and hoping they’re a little healthier. With the Colts losing to Miami, they took control of first place in the AFC South. Can they upset arguably the hottest team in the league? Lamar Jackson has catapulted himself as a potential frontrunner for the MVP. The Ravens is currently on a 5-game winning streak with back-to-back wins over Seattle and New England. The defense has improved ever since trading for Marcus Peters also. This is a tough one, but I’m going with the Baltimore Ravens to make it six in a row. We have the rematch from Super Bowl LII. The Eagles beat the Patriots 41-33 to claim their first Super Bowl. Tom Brady stated that he’s not over that loss, which means this will be extra motivation. The New England Patriots travel to the City of Brotherly Love to face the Eagles. New England is coming off their bye week and losing to the Baltimore Ravens. The Patriots will have a sense of urgency coming into this game. They loss to the Ravens and Baltimore is a game behind the Patriots for home field advantage. The Eagles is also coming off their bye week and they’re currently tied with Dallas atop of the NFC East. The Eagles have the formula to beat New England and that’s a good ground game. If the Eagles are to beat New England, they’ll need to rely on the ground game, but I’m picking New England. We have the Sunday night game between arguably two of the more disappointing teams. The Chicago Bears travel to Los Angeles to battle the Rams. Both of these teams were in the playoffs last season, but on the verge of missing it this year. The Bears beat the Lions last week to end their 4-game losing streak. The offense still struggled and the defense is being called upon to do too much. Can the Bears make it two in a row? The Rams started the season by winning their first three games. Afterwards, they went on a 3-game losing streak and followed that by winning two in a row. Los Angeles suffered a bad loss in Pittsburgh last week where the offense still can’t get in sync. Both of these teams will probably be playing with some desperation, but I’m going with the home team. We stay on the west for this Monday Night battle. The Kansas City Chiefs head out west to battle the Los Angeles Chargers. Despite the return of Patrick Mahomes, the Chiefs fell to the Tennessee Titans. Mahomes threw for almost 450 yards, but the defense can’t stop anyone. As of now, Kansas City and Oakland are tied in the loss column for the division lead. With a loss to the Chargers, it would also allow Los Angeles a shot too. The Chargers are coming off a disappointing loss due to a last-second field goal against Oakland. Los Angeles is still trying to get healthier on defense to make a run. Can Philip Rivers work his magic and upend the Chiefs on Monday Night? I’m going with Kansas City to rebound and beat their division rival on the road. 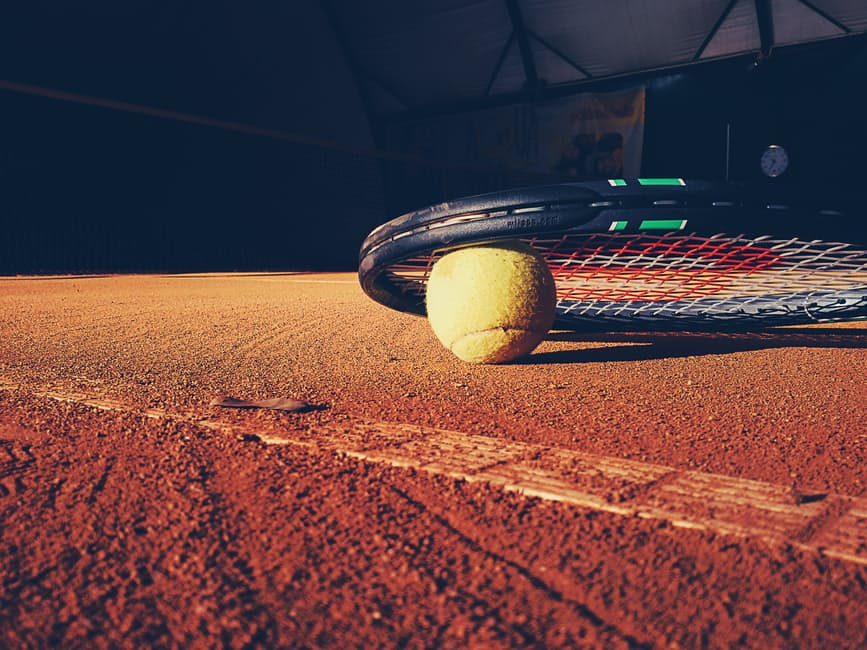 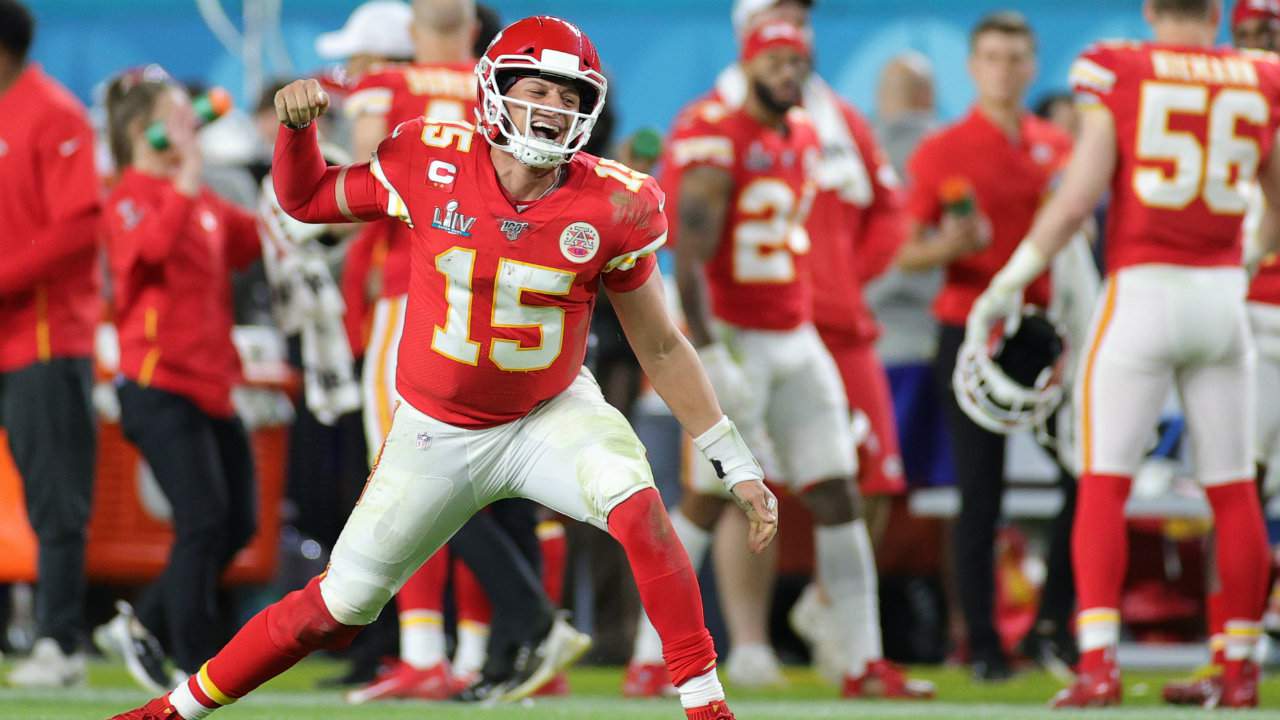 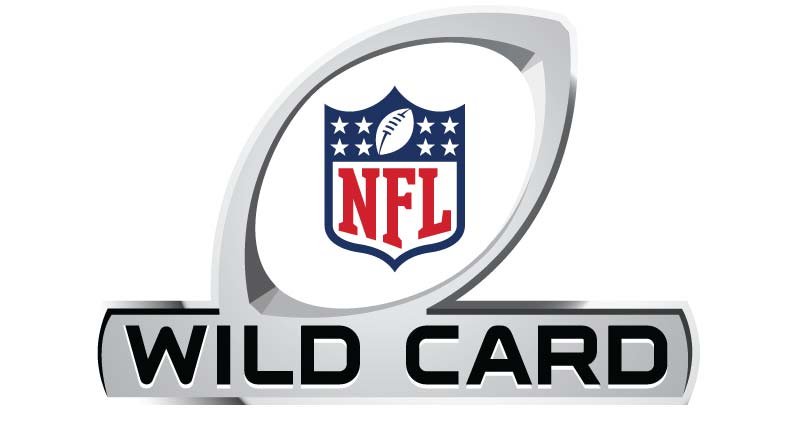