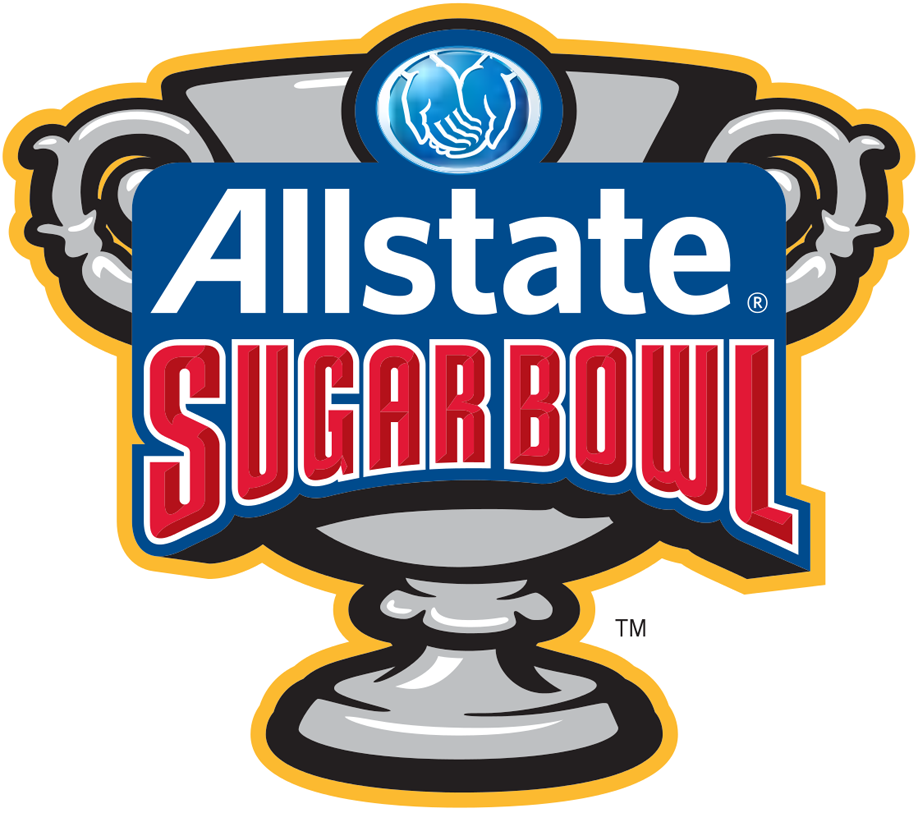 We have the Georgia Bulldogs taking one the Baylor Bears. As we all know, Georgia lost to LSU in the SEC Championship game and was knocked out of playoff contention. As far as Baylor, they had their chance to stake a claim for the playoffs also. With losses by this Bulldogs team and Utah, the door was open for the Bears. They fell to Oklahoma for the second time this season in the Big 12 Championship game. These teams are hoping to finish the season on a high note as they built towards 2020. Who leaves the 2019 Sugar Bowl victorious? Georgia was one of the favorites to win the national championship at the start of the season. Unfortunately, inexperienced receivers, injuries and inaccuracies from Jake Fromm derailed those dreams. Fortunately for Georgia, they possess one of the best defenses in the country. Who walks away with the win?

Georgia played in this same game a season against the Texas Longhorns. In that game, Texas dominated the Bulldogs en route to winning the 2018 Sugar Bowl. The Bulldogs will face a similar challenge like the did a year ago. Baylor possess a potent offense that could score at any given moment. On defense, they’re one of the better teams in the Big Ten Conference. If D’Andre Swift is healthy enough, Georgia could capitalize and utilize the running game. Jake Fromm will need to put up a better than performance if the Bulldogs will leave the 2019 Sugar Bowl victorious. With Baylor’s big play ability, the defensive line will need to pressure the quarterback. With the win, Georgia can build towards 2020 with the great recruiting class they have coming in.

As far as Baylor goes, they weren’t even supposed to be in this position. At the beginning of the year, they were picked to be at the bottom of the conference. The Bears only tasted defeat once during the regular season. They fell to Oklahoma after holding a huge lead at home and loss to them again in the championship game. The Bears defense held their own throughout the season and most of the game against Oklahoma both times. If Baylor were to play this game with the same intensity as they played against Oklahoma, they’ll be in great shape. Can the Baylor Bears go toe-to-toe with the high powered Georgia Bulldogs? This could turn into a defensive battle with Georgia pulling away in the end. 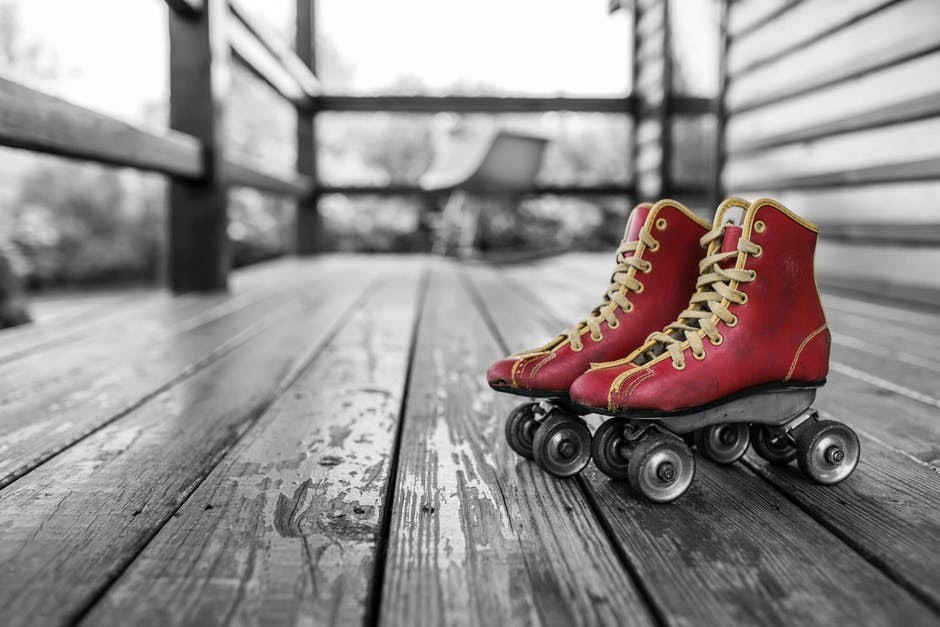