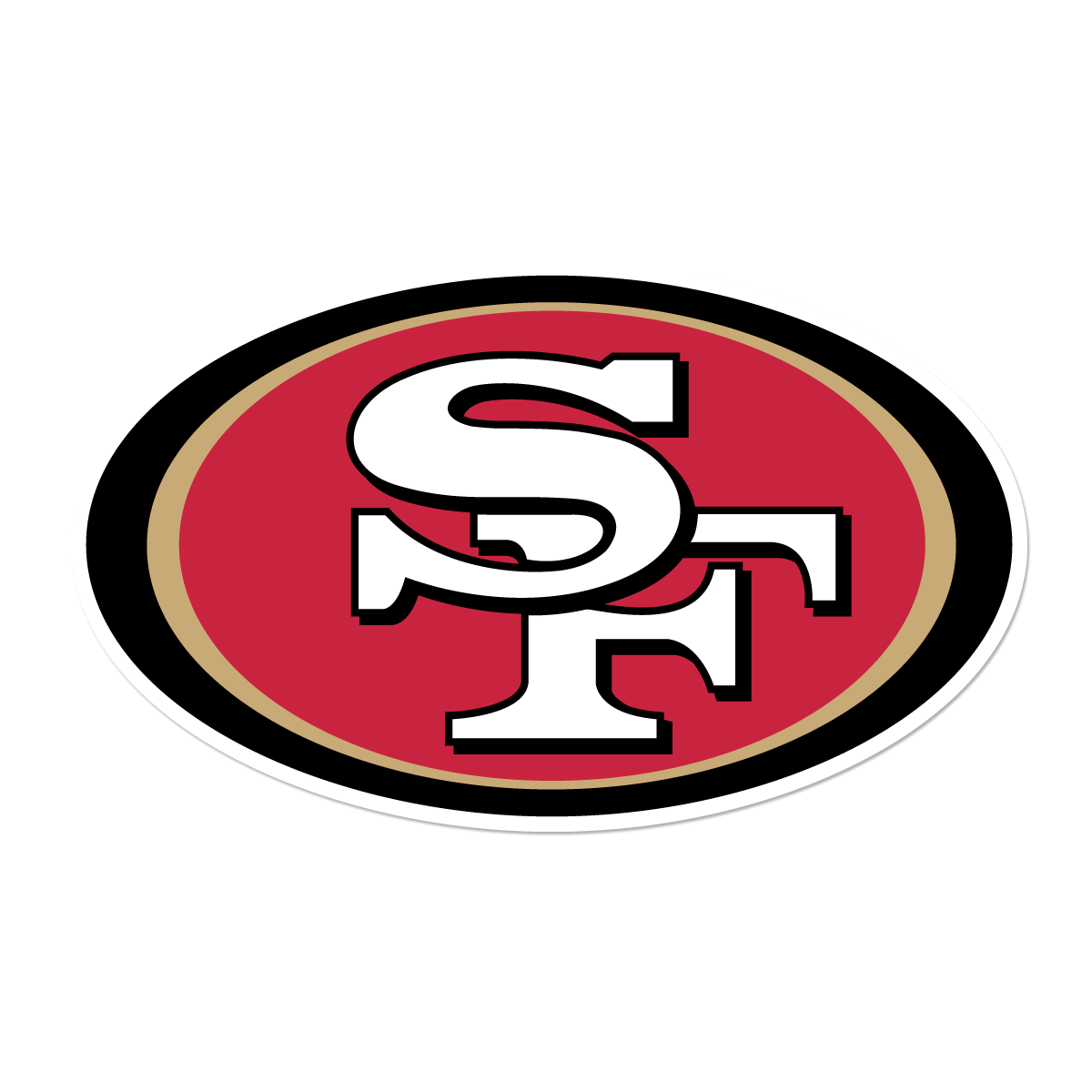 First off, Merry Christmas to each and every one you out there reading this. Welcome to Week 17 aka the final weekend of the regular season for the NFL. With this being the final weekend, we still have playoff positioning and berths on the line. Last week, Philadelphia beat Dallas to gain the lead in the NFC East. The Eagles still need to beat the Giants or have the Cowboys fall to Washington to claim the division. On Monday night, Green Bay’s defense dominated Minnesota en route to claiming the NFC North crown. Green Bay can still wrap up the overall top spot with a win over Detroit and San Francisco loss. With the loss, Minnesota heads into the playoffs as the 6th seed. The Chiefs dominated the Bears on Sunday night and they’re hoping for a New England loss to claim the 2nd seed in the AFC.

The Patriots beat the Bills to claim their 11th consecutive AFC East crown.  The Texans clinched the AFC South with a win over Tampa Bay and the Titans fell to the Saints. Tennessee still control their own destiny despite being tied with the Steelers for the final Wild Card spot. San Francisco will battle Seattle for the NFC West crown and so much more. If the 49ers win, they’re the top seed in the NFC and hold home field advantage. If the Seahawks win, they would most likely be the 3rd seed and a loss would drop them to five. My record from a week ago was 5-2, which raised my overall mark to 74-43. The winning percentage went from 62.7 to 63.3%. All games picked this week will have playoff implications. I’ll be picking 10 games and we’ll see how the playoffs will unfold in the end. We kick things off with the Green Bay Packers traveling to Detroit to face the Lions. With a win, Green Bay would have inside track to the top seed in the NFC and home field advantage. The Packers will have a first round bye if they beat Detroit. On the other hand, if Green Bay were to lose, they could drop as low as the 3rd seed. We know Green Bay would love to have that home field advantage and most importantly that bye week. Detroit will have another losing season and you can say this one has been disappointing. With the Lions not having nothing to lose, they’ll give it their all. In the end, Green Bay will defeat the Lions and play the wait game to see where they fall. The Los Angeles Chargers will head to Arrowhead Stadium to battle the Kansas City Chiefs. The Chargers were one of the teams that many thought would be a playoff team this year. Unfortunately, injuries and inconsistencies hurt their season. This could also be the final game as a Charger for Philip Rivers. As it stands now, Kansas City is the 3rd seed in the AFC and would be in position to hosting the Wild Card game. Kansas City is hoping for a New England loss to go with a win to overtake the 2nd seed. With the way the Chiefs defense has been playing the last month, this is a scary team heading into the playoffs. I’m predicting them to beat the Chargers and continue to build momentum into the playoffs. We have the Miami Dolphins traveling to Gillette Stadium to battle the New England Patriots. The Dolphins only won four games this season and we can say that’s a success. Miami traded away damn near every player that was good on their team. New England is looking to win and lock up the 2nd overall seed in the AFC playoffs. If the Dolphins were to find a way to upset New England, they’d fall to the 3rd seed. New England seem to be getting everything on track on the offensive side. As far as the defense, they’re still one of the best in the league. I’m predicting the Patriots to beat the Dolphins and head into the playoffs as the 2nd seed. We head down south as the New Orleans Saints travel to Carolina to battle the Panthers. New Orleans currently reside in the 3rd position in the NFC with hopes of moving up. New Orleans would need either San Francisco or Green Bay to lose to make that happen. The Saints are looking to stay hot no matter where they finish in the NFC. Carolina has so many issues facing this franchise that it’s embarrassing. Greg Olson called out the team after they were blown out by the Colts last week. With the Saints coming into town, things won’t get any better. New Orleans should win this game in convincing fashion. We have the Washington Redskins traveling to Dallas to face the Cowboys. Washington is finishing off another disappointing season. Dwayne Haskins will not be available for the Redskins as he’s battling an ankle injury. The Redskins have some good skilled players but haven’t been able to put it all together. On the other hand, Dallas is looking for a win and Philadelphia loss to win the division. Two weeks ago, Dallas played their best game in their blowout win over the Rams. For Dallas, they’ve owned teams with losing records and that includes Washington. Dallas will play another great game as they’ll beat Washington and head to watch the Eagles game. The Oakland Raiders will travel to Mile High Stadium to battle the Denver Broncos. Oakland still has an outside shot at making the playoffs, but they need a lot of help. The Raiders would need for the Texans, Ravens and Colts to win their games. Of course, Oakland would need to win to secure the final playoff spot in the AFC. The scenario doesn’t seem far-fetched seeing the Raiders needed the Steelers and Titans to lose and Colts win last week. With Denver, they have seemed to have built some momentum towards next year seeing they have some good, young players. Could the Broncos send the Mile High faithful home with a victory in their season finale? I’m rolling with the Denver to end the Raiders playoff hopes with the win. We have the Philadelphia Eagles traveling to New York to face the Giants. If the Eagles are able to beat the Giants, they win the NFC East and go to the playoffs. If New York were to beat Philadelphia, Dallas would claim the division if they beat Washington. The Eagles are riding a 3-game winning streak and Carson Wentz is looking like the guy who would’ve won the 2017 MVP. Miles Sanders is making a late run for Offensive Rookie of the Year and Jordan Howard will be back also. The Eagles defense has had problems with inferior teams as the Giants almost beat them a few weeks ago. With Daniel Jones back at the helm, New York looked great and Saquon Barkley finally had a breakout game. In the end, I’m picking the Eagles to find a way to win and claim the NFC East crown. We have the Pittsburgh Steelers traveling to Baltimore to face the Ravens. Baltimore will rest several starters including Lamar Jackson for this game. The Ravens have already clinched the top seed in the AFC and will use this time to rest. Pittsburgh still have something to play for as they’re trying to secure that final spot. The Steelers would need the Titans to lose and they have to beat the Ravens. With Mason Rudolph being put on IR, they have to turn back to Delvin Hodges. If Pittsburgh is going to win this one, the defense will probably need to step up and score. The special teams will be key also, but in the end, I’m still picking the Ravens to edge the Steelers. We have the Tennessee Titans traveling to Houston to face the Texans. The Texans have wrapped up the division and will be hosting a Wild Card game next weekend. Houston beat the Titans a few weeks ago on the road. Tennessee will be hoping to get back Derrick Henry for this game as he’s dealing with a hamstring injury. It’s simple for the Titans, if they win, they’re going to the playoffs. With a loss, they could still get in but would need help in the process. Houston could be playing for the win especially if the Chiefs lose in the early game. The Texans hold the tiebreaker over Kansas City, but I’m rolling with the Chiefs to win. In this game, I’m picking the Titans to win as the Texans rest some of their starters. We have the Sunday Night game that will basically arrange playoff seeding at the top of the NFC. The San Francisco 49ers head to Seattle to battle the Seahawks for the NFC West crown. If the 49ers win, they win the division and also have home field advantage throughout the playoffs. If the 49ers were to lose, they would slip to the 5th spot and be on the road for their Wild Card game. As far as Seattle goes, if they win this game, they’ll win the division. With their loss to Arizona last week, they’d be the 3rd seed and will host a Wild Card game next weekend. With a loss, Seattle would stay in the 5th spot and go on the road for the playoff game. With Marshawn Lynch back in the fold, this will motivate them, but I’m picking the 49ers. 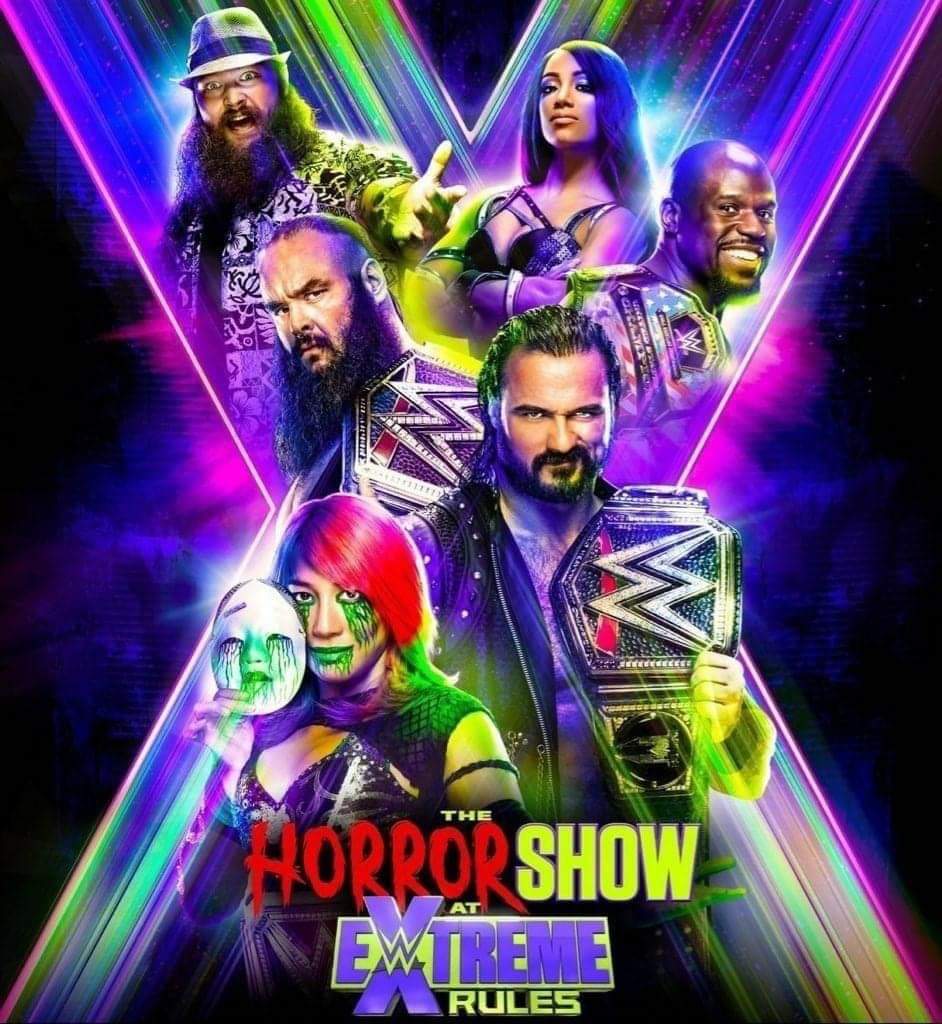 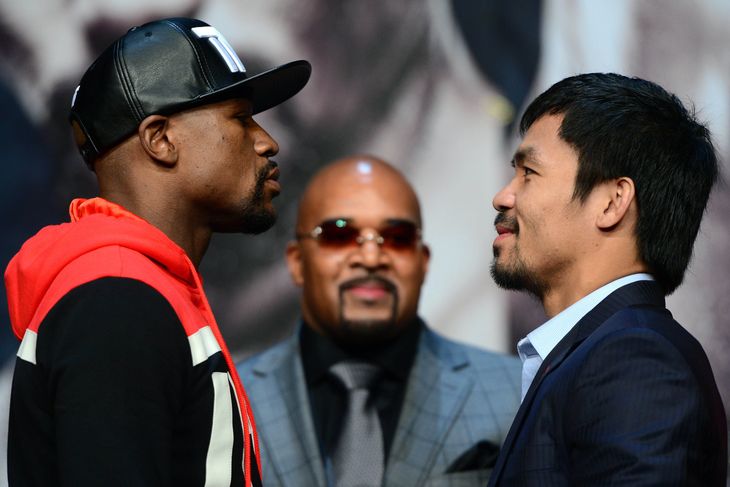 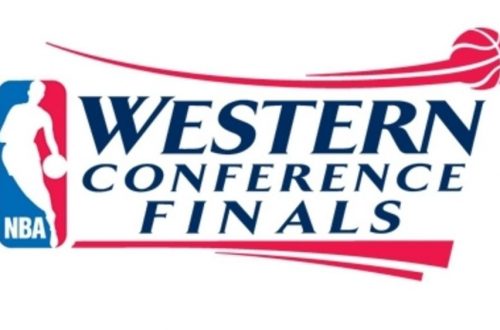