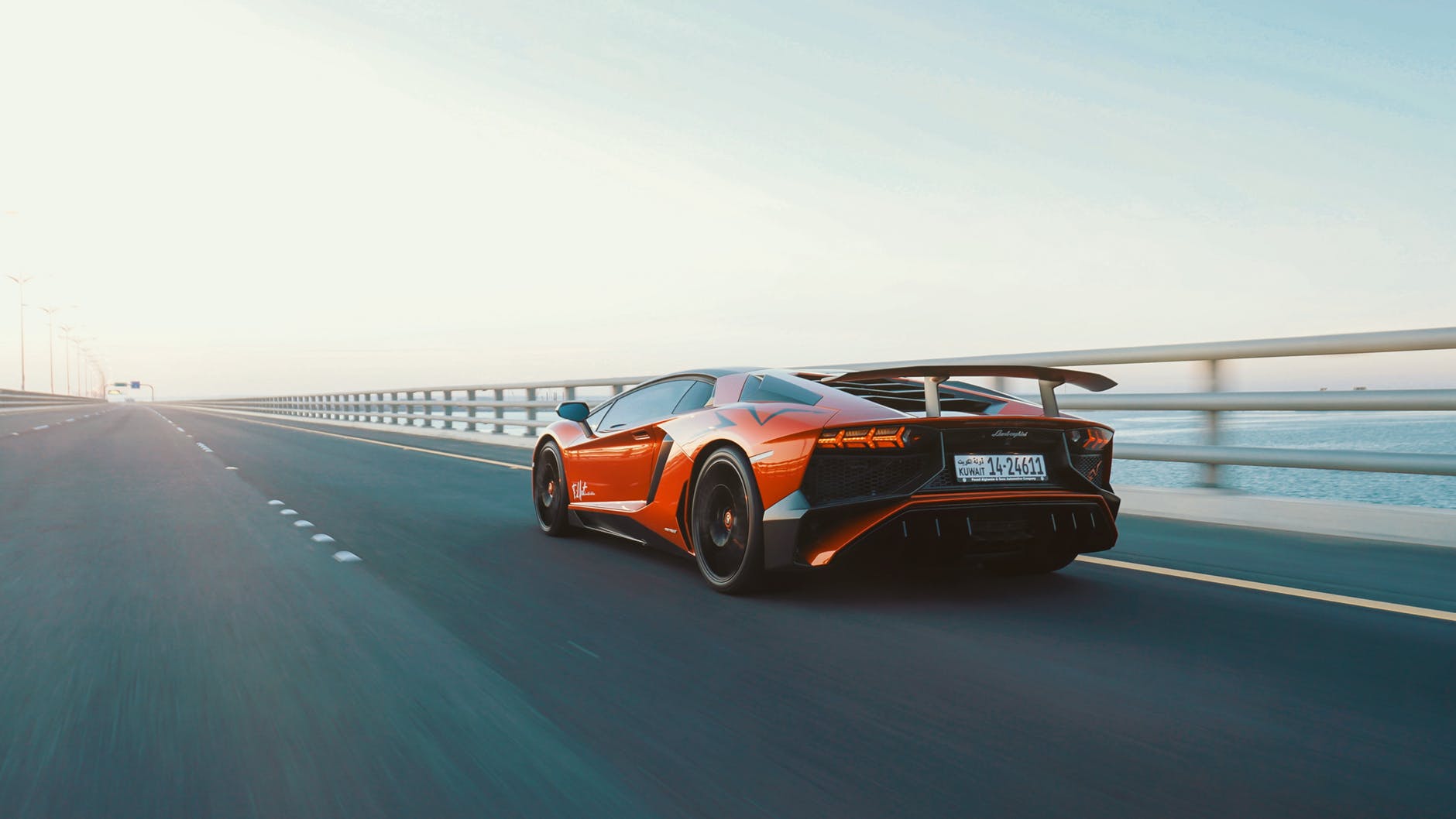 Few names in the automotive industry have more cachet than Lamborghini. For more than half a century, the Bologna-based manufacturer has been turning out vehicles that quicken the pulses of owners and onlookers alike.

Buying and driving a Lamborghini might be out of reach for many, but car fans with the resources do well to think about the benefits. There are seven excellent reasons to own a Lamborghini.

Some vehicles seem destined to be unloved, but every Lamborghini inspires passion. Italy’s automakers are well known for designing and producing vehicles that are anything but ordinary. While Ferraris and Alfa Romeos have their fans, Lamborghini is in a class of its own.

As those who read more at webuyexotics.com will see, there is always plenty of demand for even those Lamborghinis that have had previous owners. Owning and driving such a car inevitably means provoking feelings of envy in others. That can enough in its own right to make purchasing a Lamborghini irresistible.

Fans of industrial design worldwide consider Italy one of the field’s leaders. Italy’s automakers are some of the best exemplars of how high-quality design can multiply the value of a product.

While Lamborghini rival Ferrari relies on the Pininfarina design house for much of its visual inspiration, Lamborghini has its own perspective. The angular lines that have characterized Lamborghini’s most famous creations for decades are instantly recognizable.

Few other vehicles, in fact, will ever attract as much attention as an, especially beautiful Lamborghini. That no Lamborghini ever looks like a car produced by another manufacturer is another undeniable perk.

Lamborghini got its start as a competitor of world-famous Ferrari. The company’s founder was determined to produce “grand touring” cars that would make trips around Italy and Europe still more exciting.

Right from the start, Lamborghinis featured vast amounts of power and outstanding cornering performance. Even if they are difficult to find today, early Lamborghinis established a high standard.

Lamborghini has been working on raising the bar ever since, and it has definitely succeeded. Recent vehicles like a special edition of the popular Aventador have been setting jaw-dropping performance records. Even if a Lamborghini owner never gets to push the machine’s limits, having that much potential on tap will always be exciting.

Some performance-oriented cars sacrifice a lot in the way of comfort to improve acceleration, braking, or cornering numbers. Lamborghini’s roots as a company focused on touring have kept it from ever being narrow-minded in this respect.

In fact, most of them compete quite ably with cars from makers like Bentley and Rolls Royce that put luxury above all else. While it is certainly possible to buy a spartan, stripped-down Lamborghini, most are quite pleasant to drive and ride in.

Although it has not been around as long as Ferrari or Alfa Romeo, Lamborghini has a distinguished history of its own. Fans like to point out how particularly modern cars reflect the inspiration of earlier Lamborghini models. Even people who believe history should be confined to textbooks often appreciate Lamborghini’s story.

Driving can be boring, but it never has to be. Lamborghinis make every moment behind the wheel or in the passenger seat into something special. There are few cars around, in fact, that make a means of transportation so exciting.

Unlike Ferrari, Lamborghini has never had a notable factory-backed racing program of its own. Owners worldwide, though, consistently enjoy putting their own Lamborghinis to the ultimate test.

Many More Reasons to Buy a Lamborghini

These are seven of the reasons why car enthusiasts so often decide that nothing, but a Lamborghini will do. There are quite a few more reasons to consider purchasing a car designed and produced by this legendary automaker. 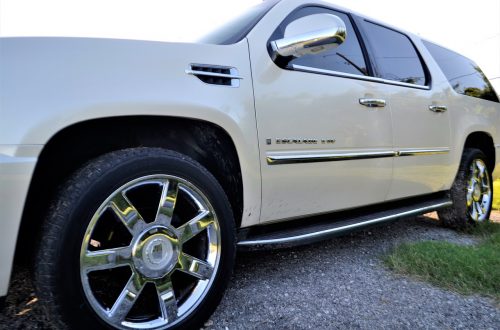 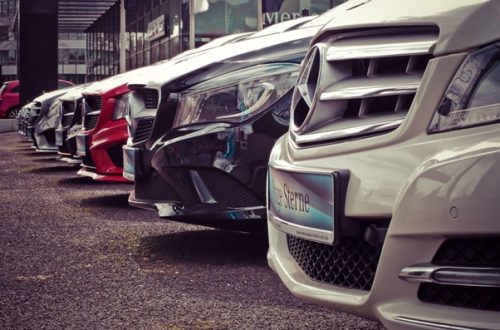 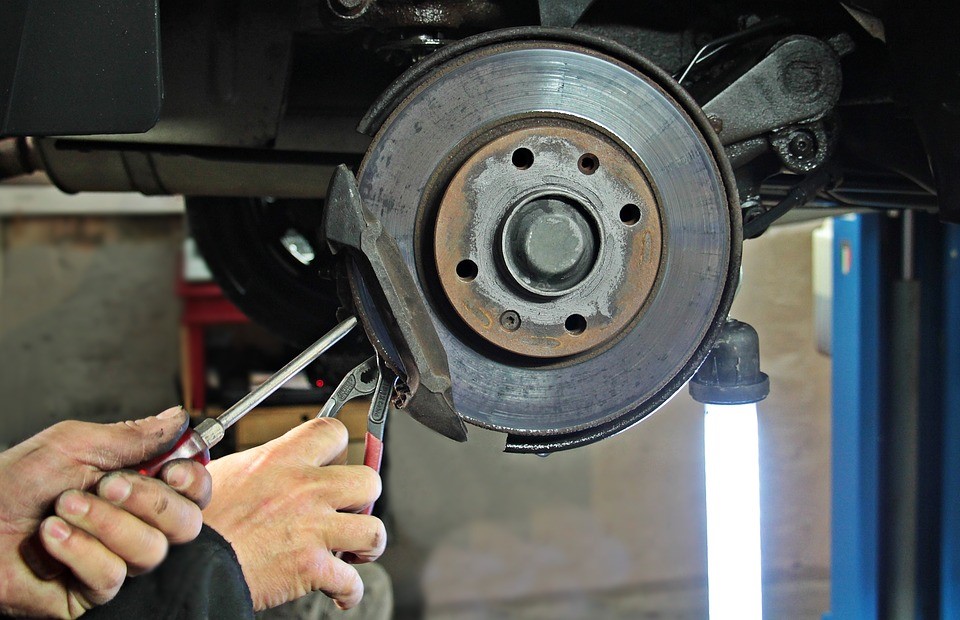 How To Cut Costs On Fixing Up Your Car