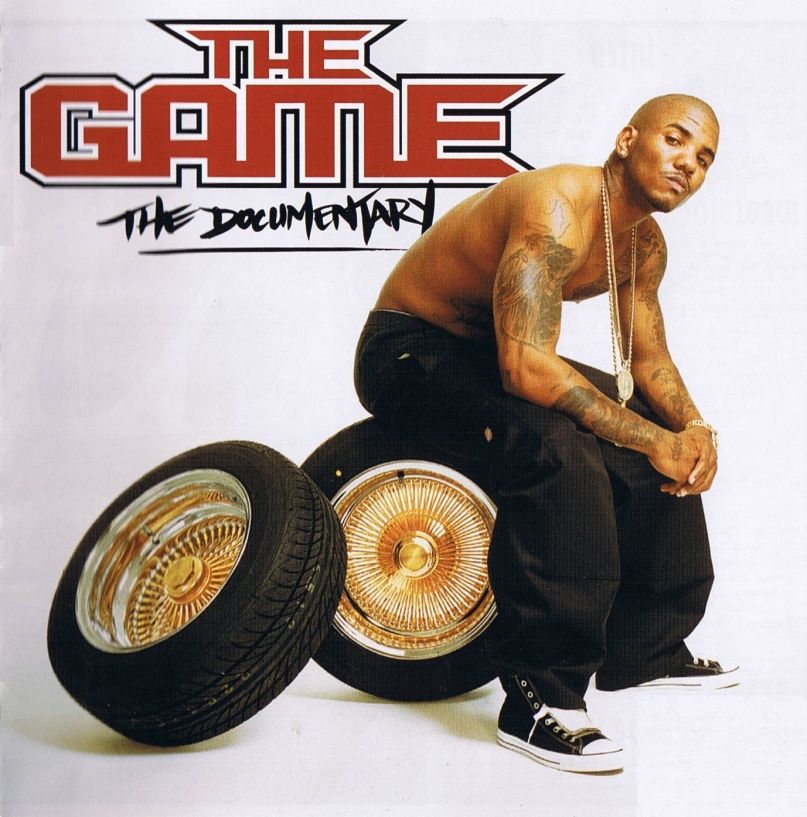 The Game released The Documentary 15 years ago today. Beforehand, The Game released an independent album Untold Story and a couple of mixtapes. After signing with Aftermath Entertainment and G-Unit Records, he appeared on countless projects. Before The Documentary dropped, The Game was on countless G-Unit mixtapes, plus the debut albums from Lloyd Banks and Young Buck. The Documentary debut #1 in the country after selling over 500,000 copies the first week. The Documentary had a plethora of guest appearances and top-notched production. 50 Cent, Busta Rhymes, Eminem, Mary J. Blige, Nate Dogg, Faith Evans, Tony Yayo and others. Dr. Dre, Kanye West, Timbaland, Scott Scorch, Just Blaze, Hi-Tek and Havoc are some of the producers on the album. Westside Story was the first single off the album and it was a wonderful way to build anticipation for The Documentary.

How We Do was the second single from the album, and it featured 50 Cent. 50 Cent was on the hook and the track was a huge hit all around the world. How We Do was the second single dropped by The Game before the Documentary was released. A little over a week after the album dropped the Game and 50 Cent dropped their biggest hit together. Hate It or Love It was the track and it’s a straight up hip hop classic. Hate It or Love It is one of the dopest rap records ever. The Documentary was continuing to sell good and The Game released another single Higher a couple months after the album dropped. The Game turned to Kanye West for his classic 5th single, Dreams. Dreams became the #1 rap single in the country, and it was another classic hip hop record.

The Documentary went on to sell over 5 million copies and has been viewed as a classic. The Game dropped one more single in the summer of 2005. The Timbaland produced Put You on the Game was the sixth and final single from the album. Put You on the Game didn’t blow like the previous singles, but it was a great track none the less. As mentioned before, The Documentary is one of my favorite hip hop albums ever and it’s a certified classic. This album should be in your collection if you call yourself a hip hop head. Check out the track listing and stream links below. 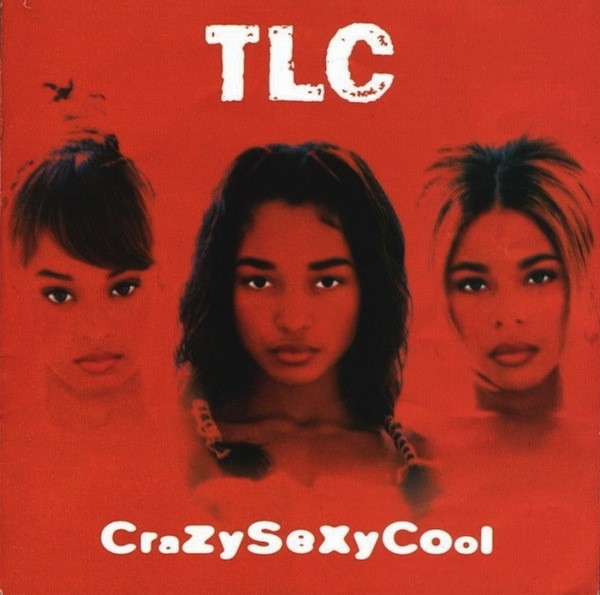 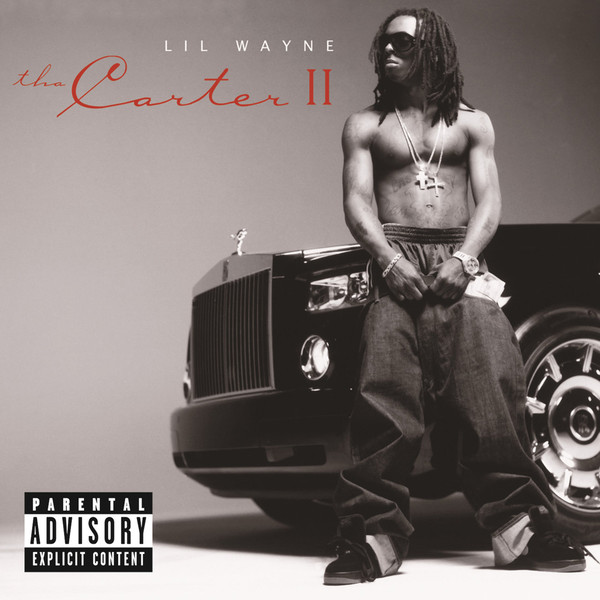 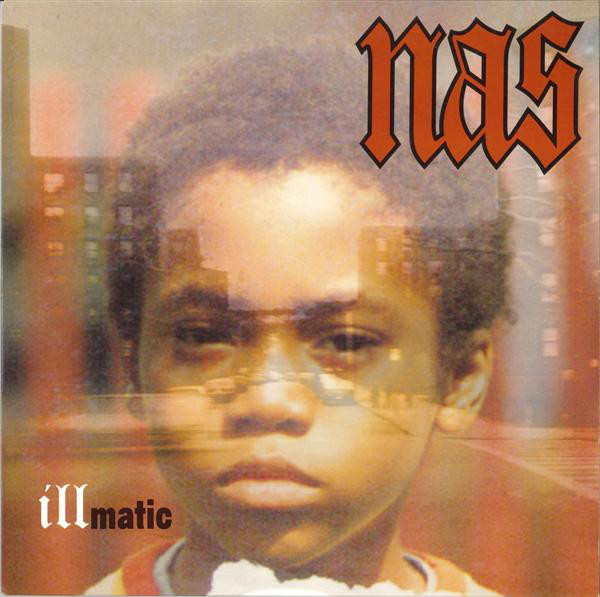