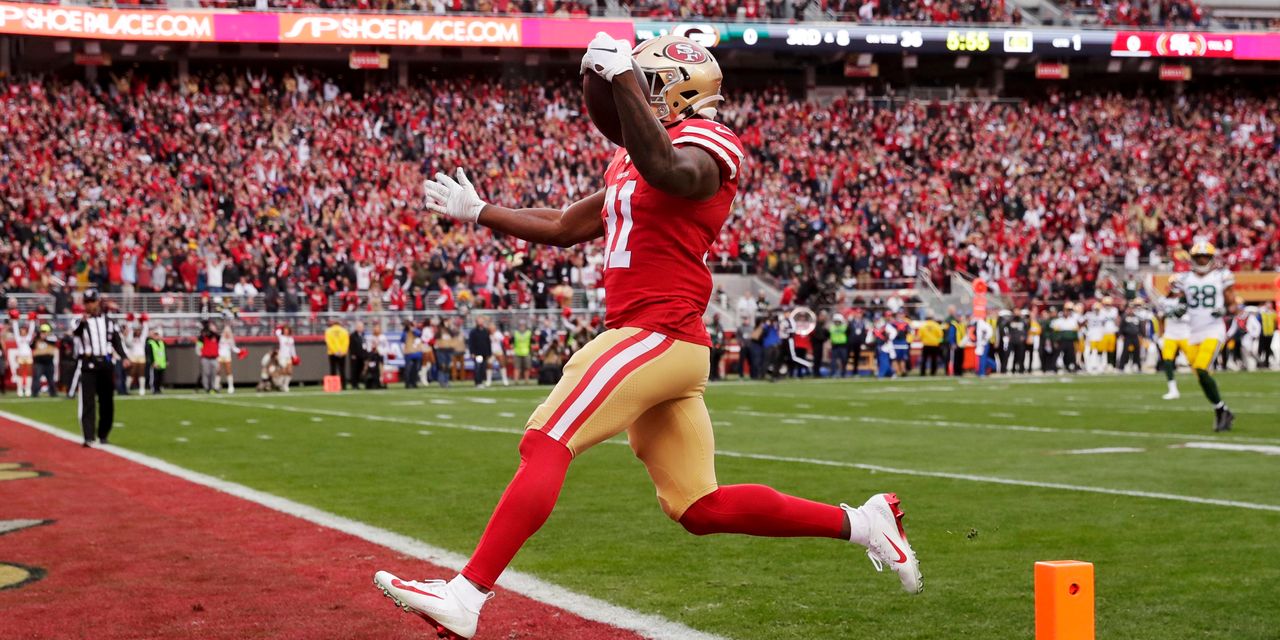 The San Francisco 49ers overpower Packers to advance to Super Bowl LIV. San Francisco used their smothering defense to frustrate Aaron Rodgers all game. Raheem Mostert provided the 49ers with all the offense they needed. The running back finished the game with 220 yards rushing on 29 carries. Mostert finished with four rushing touchdowns. Jimmy Garoppolo only attempted 8 passes, completing six of them for 77 yards. San Francisco went into halftime with a 27-0 lead as they dominated the first half. Mostert scored three of his touchdowns in the first half.

Green Bay opened the second half with a nice drive culminating in an Aaron Jones 9 yard TD run. San Francisco answered as Mostert found the end zone on a 22 yard TD run. The 49ers went into the fourth quarter with a 34-7 lead. The crowd was already celebrating as anticipation started to build. Aaron Jones had a 1-yard TD run for Green Bay. The Packers went for a 2-point conversion but failed and the score was 34-13. Green Bay found the end zone again almost halfway through the fourth quarter. Aaron Rodgers found Jace Steenberger for an 8 yard touchdown. Green Bay cut the lead to 34-20 and it seemed like they were building momentum. A couple of costly penalties by Green Bay and San Francisco’s Robbie Gould hit a 42 yard field goal to ice the game.

The 49ers went up 37-20 and that was the final of the game. Mostert lead the 49ers with a record setting 220 yards on the ground. San Francisco will meet Kansas City in Super Bowl LIV as the Chiefs beat the Titans. With the loss, how will Green Bay respond this offseason? Can Green Bay get Aaron Rodgers another weapon on the other side of De’Vante Adams? Will the Packers have another run next season? 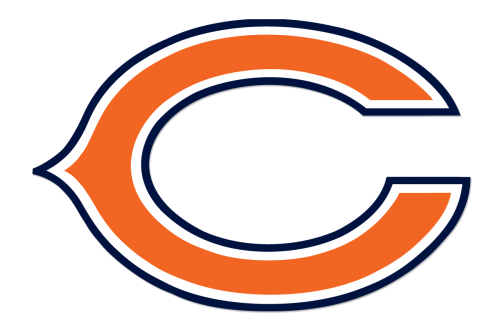 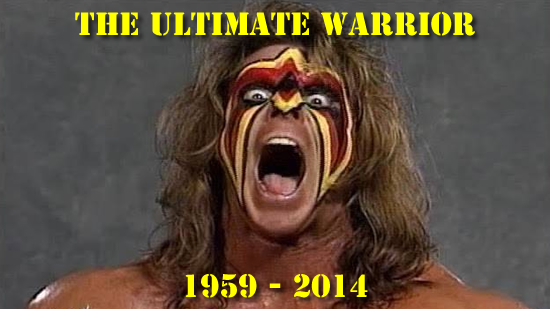 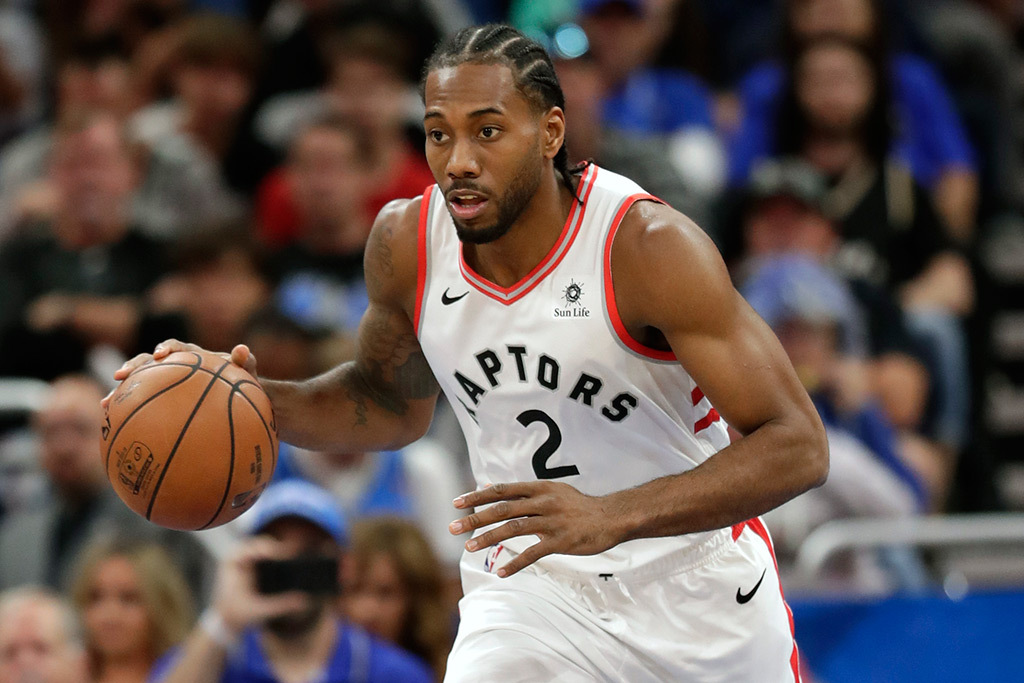