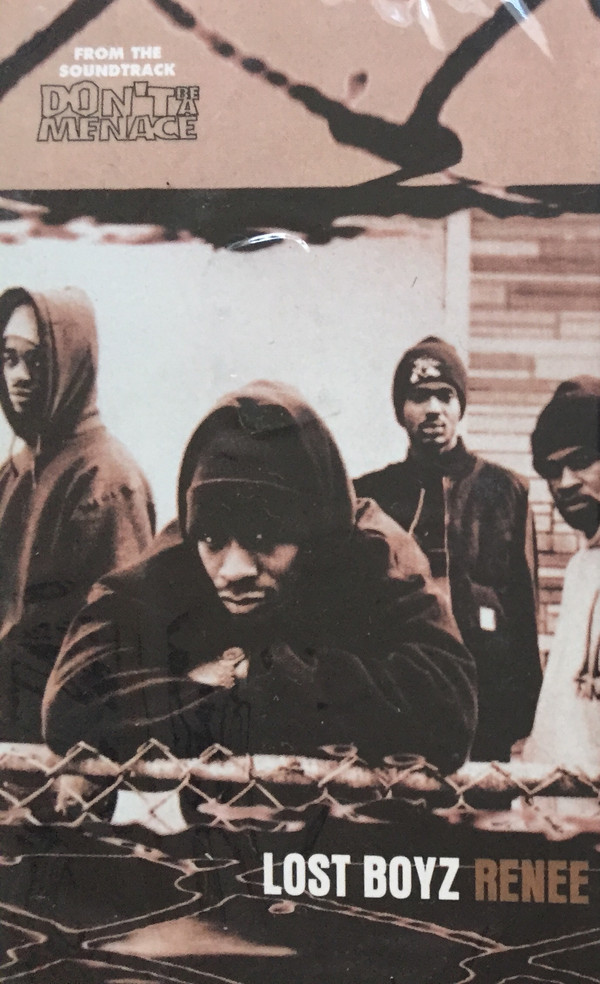 Once again, it’s Thursday meaning we’re one step closer to the weekend. For Throwback Thursday, we take this back to the mid-90s. During this time, we had a plethora of movie soundtracks that were really dope. I’ll be honest; this was a period where those soundtracks were must haves like a regular album. When you think of classic soundtracks, Above the Rim, Waiting to Exhale, Murder Was the Case and many others come to mind. Don’t Be a Menace to South Central While Drinking Your Juice in the Hood was one underrated soundtrack. The movie was hilarious and the soundtrack had a great mixture of everything on it. The Isley Brothers, Wu Tang Clan, Joe, UGK, Lil Kim, Erick Sermon, Mobb Deep and many others appeared. The featured track is called Renee and it was a classic from the Lost Boyz. 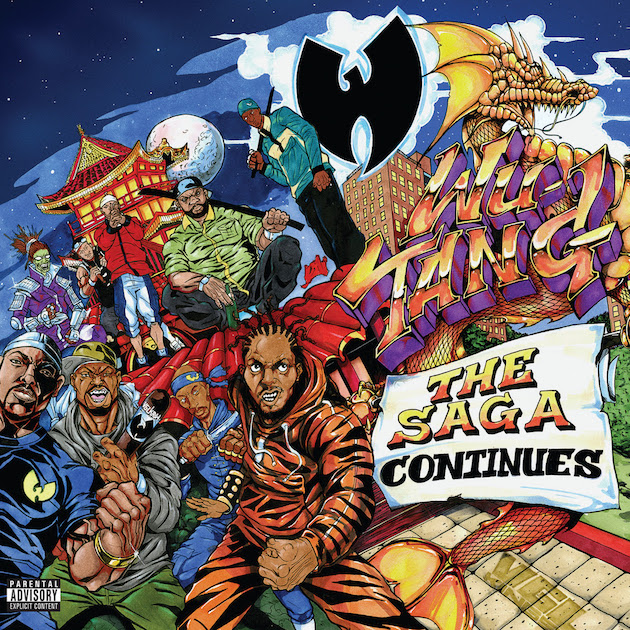