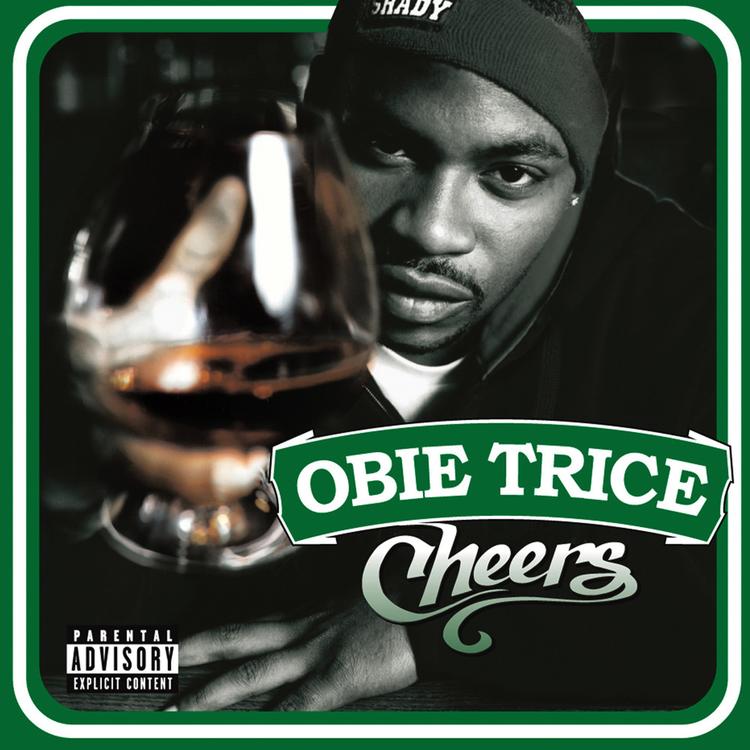 Once again, we have arrived at another Thursday, which we’re closer to the weekend. For this week’s Throwback Thursday, we’re going back to the year 2003. Obie Trice was signed to Eminem and his Shady Records debut was called Cheers. Cheers were a really good album and it eventually went gold. The album had hits like Shit Hits the Fan, Average Man, Lady, The Set Up and the featured track. We All Die One Day is the title and it was a straight classic when it dropped. We All Die One Day featured Eminem, 50 Cent and Lloyd Banks back when Shady and G-Unit were killing it. Obie Trice released his fifth studio album last year called the Fifth. The Fifth is a nice project and it got me thinking about his Cheers album. While Obie Trice isn’t on signed to Eminem anymore, he still rides for Shady. 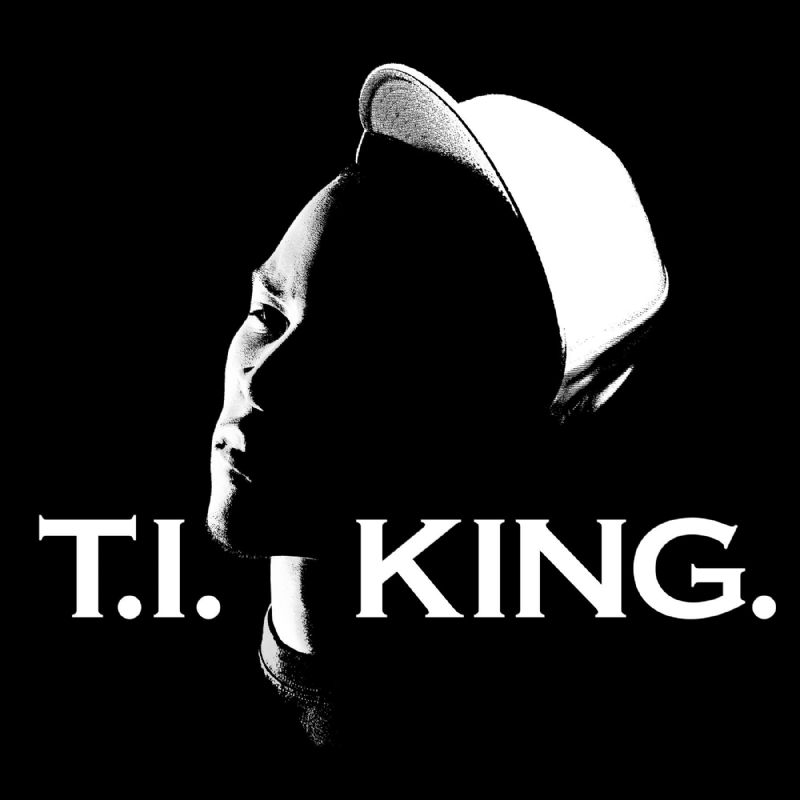 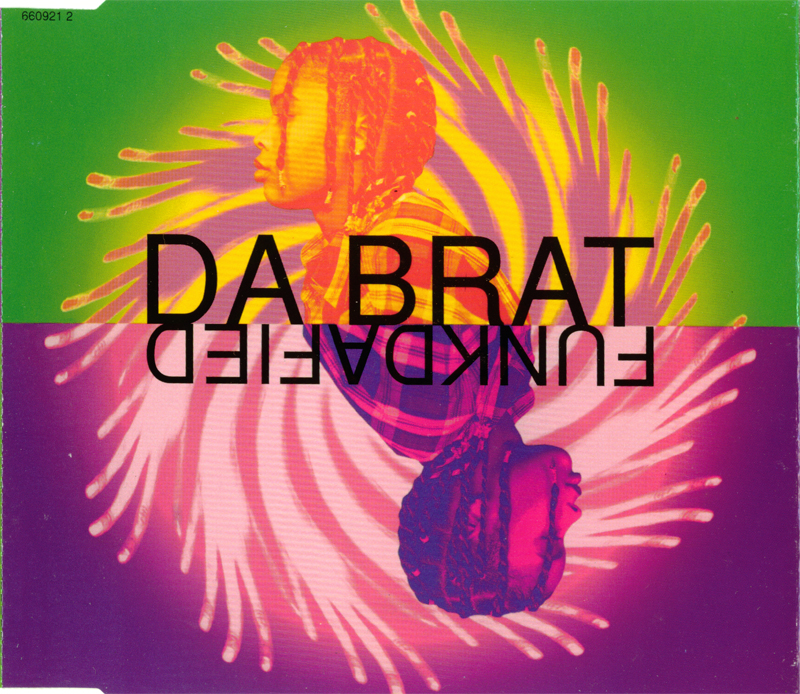 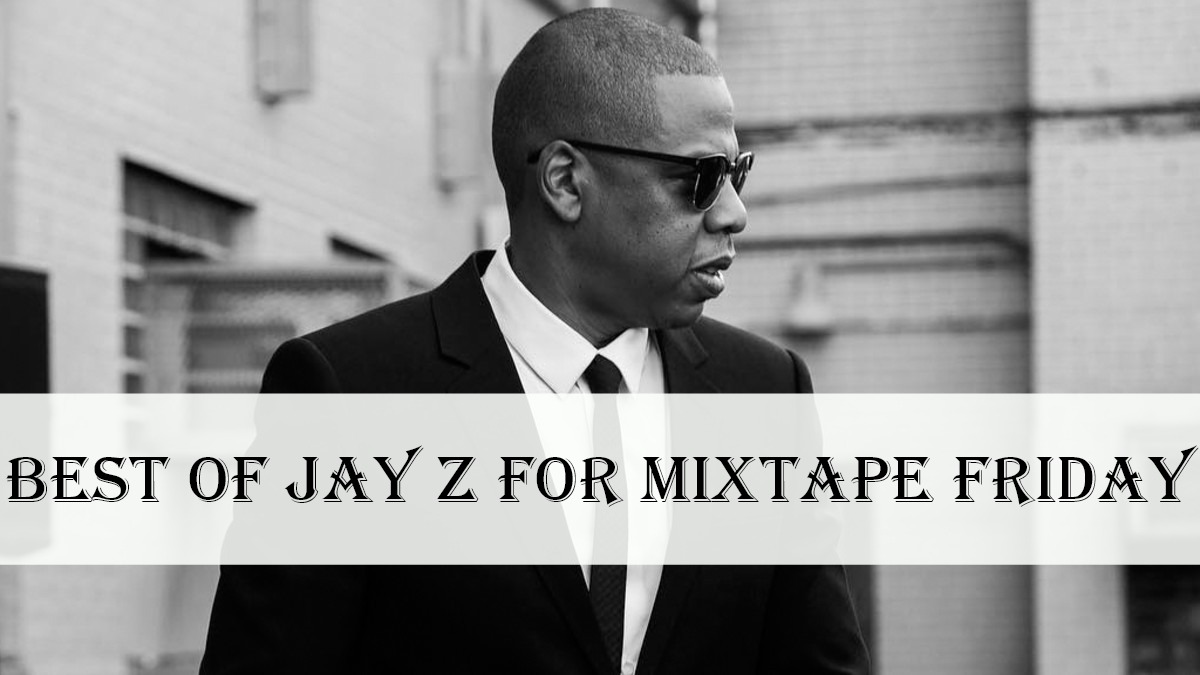