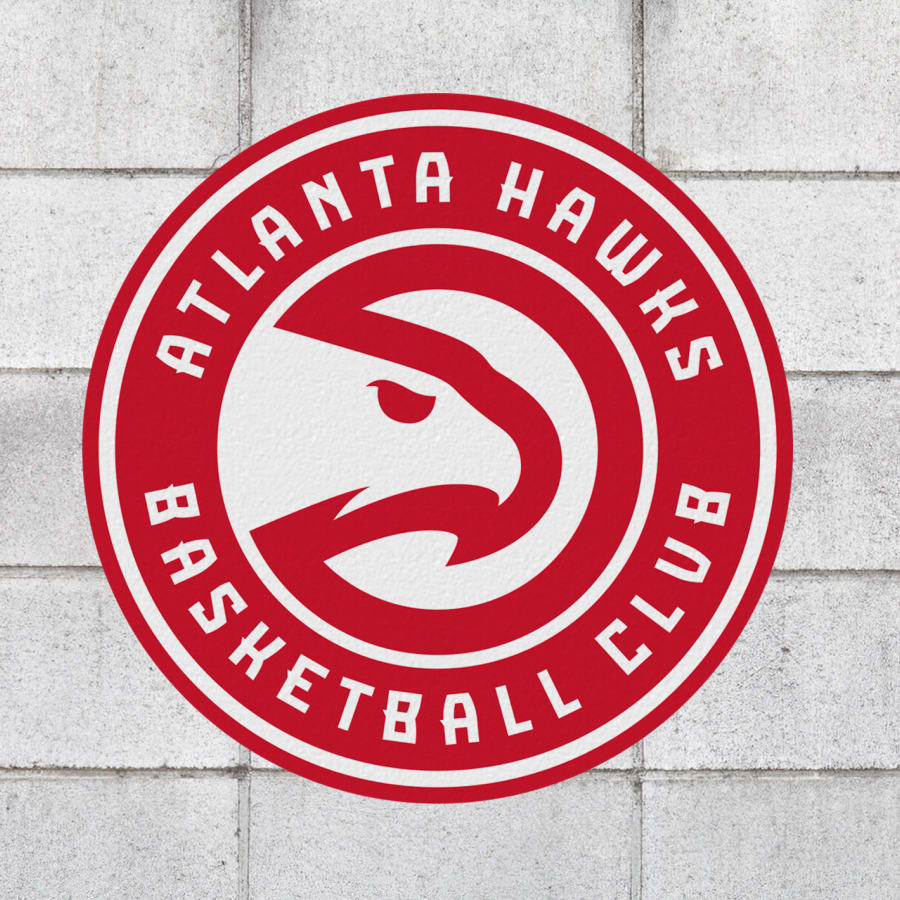 The Atlanta Hawks are probably not making the playoffs this season, but that doesn’t mean they can’t make moves. With the trade deadline coming up Thursday, it’s been rumored that the Hawks want a big man. A couple months ago, there were discussions about Andre Drummond. After those talks died, we didn’t hear much but now that’s changed. It’s been reported that the Houston Rockets want to deal Clint Capela to an Eastern Conference team. The Atlanta Hawks are one of the teams interested in the big man. Houston wants a wing to add to their lineup and a third team could be added in the trade. Steven Adams from Oklahoma City is also a name that’s been tossed around also. With the Thunder currently in 6th place in the west, would they be willing to deal Adams? The Hawks really need someone in the middle, who should they land?

We have already visited this possibility and it’s worth mentioning one more time. Drummond is a double-double machine and would be an improvement from what the Hawks have. With Drummond, he’s soon to be a free agent and this would be a rental if the Hawks don’t sign him long-term. Detroit is said to want one of the Hawks first round picks and I’m not feeling that. With that being the breaking point, I’m still hoping that desperation doesn’t make the Hawks revisit this one.

Clint Capela is currently out with an injured heel. The Rockets have reverted to playing small ball in his absence and they’ve won three in a row. Capela is averaging around 14 & 14 a game, still young and would be a much needed improvement. Capela has about three years remaining on his contract and about $51 million dollars which isn’t bad. Capela is only 25-years-old and still developing, which the Hawks could take advantage of. There are a couple issues when it comes to Capela. The first is what would it take to get Capela to Atlanta? The heel injury and the lasting effects will be the other issue. Capela is a great rim protector and would make a nice addition to this Atlanta Hawks team.

Steven Adams has been the anchor for the Thunder for a number of years now. Despite being in the league almost eight years, Adams is only 26-years-old. Atlanta has a lot of young weapons that could develop into good scorers. John Collins, whom teams are calling the Hawks about, Kevin Huerter, Cam Reddish and DeAndre Hunter have potential. Steven Adams would bring immediate toughness to this Hawks team. Adams isn’t much of a scorer, but besides toughness he’d bring an intimidating presence in the middle. Adams has one year and about $27 million dollars left on his current deal and they could potentially discuss an extension. I’m all for adding Steven Adams, but what would the Hawks have to give up?

Mo Bamba is still someone that hasn’t reached his potential ever since entering the league. The big man in Orlando is still on his rookie deal, which is a good thing. With Bamba being on the trading block, it signals that Orlando have given up on him. Seeing how Atlanta is good at developing young talent, this is someone I’d like to take a chance on. Many people wanted Atlanta to draft the big man in the 2018 NBA Draft. If Atlanta doesn’t have to give up much, I’d say take a chance on Mo Bamba.

Dewayne Dedmon was a part of the Hawks organization the two previous years. After excelling under Lloyd Pierce, Dedmon got a nice contract from the Sacramento Kings in the offseason. Unfortunately, things aren’t working like Dedmon thought it would be on the west coast. With all the turmoil in Sacramento, Dedmon has stated he’s unhappy in his role with the team. Dedmon has asked to be dealt, which he was fined for, but would Atlanta want him back? He signed a 3-year deal, worth around $40 million dollars which is a lot of money. The only time Dedmon averaged in double figures was when he was a member of the Hawks. Could a return to Atlanta be in the works for Dedmon? With him being in the first year of his deal, it would be crazy for the Hawks to bring him back. 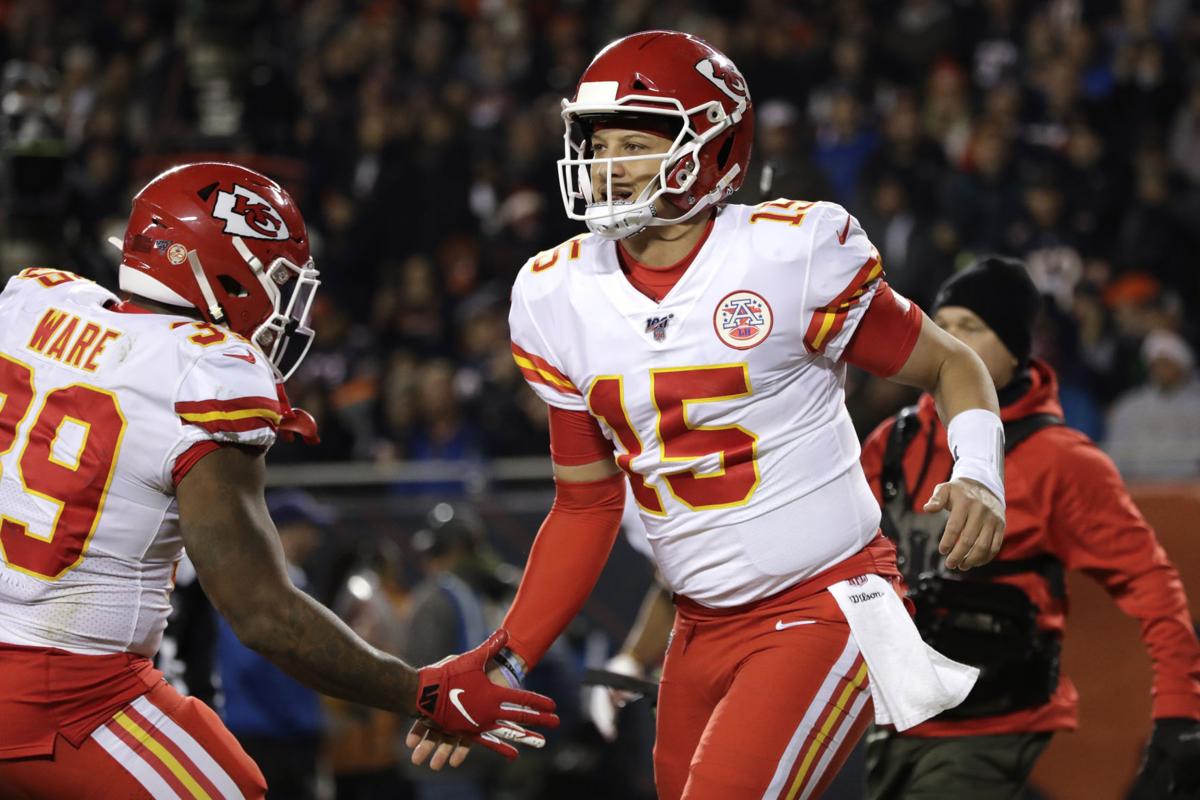 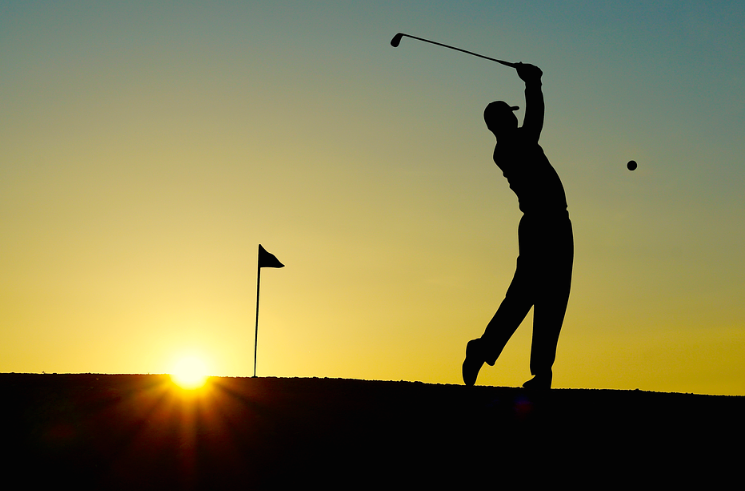