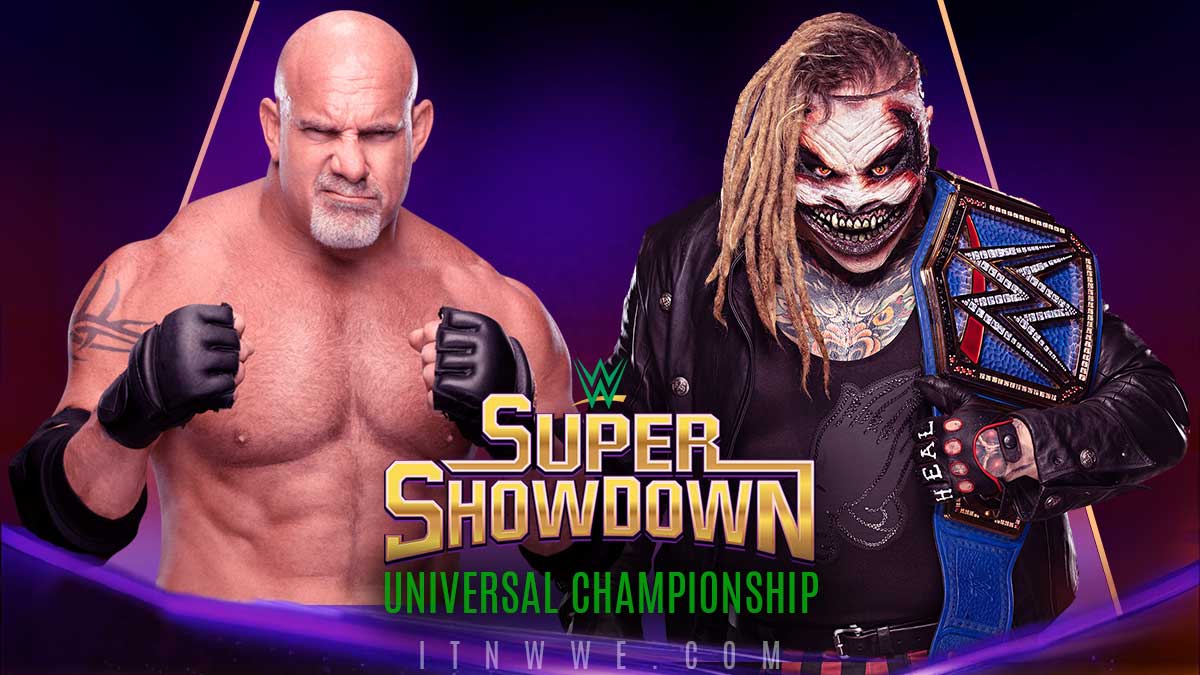 No matter who they’ve put on the card for their Saudi Arabia shows, WWE has struggled to generate excitement among wrestling fans outside the Arab state about them in the past. That’s largely because they’ve built up a lot of ill will with their fan base by giving the Saudi audience dream matches of the kind that have never been staged on American or European soil, and the general public has accused the company of accepting blood money to go there and appear in paid-for shows. They were put on blast by the world’s media for going ahead with their planned ‘Crown Jewel’ show in 2018 in the immediate aftermath of the murder of Jamal Khashoggi, and deservedly so.

They haven’t had much more luck going to Saudi Arabia since. At the end of their most recent trip to the country, their plane suffered ‘technical difficulties’ and was stuck in Saudi for several hours, causing several top stars to miss a live broadcast of WWE SmackDown, and many of the wrestlers and staff to miss out on valuable family time – something they already struggle to fit in. To make matters worse, the entire internet was convinced that there were no technical issues with the plane at all. Instead, several stories circulated that suggested that Vince McMahon has tried and failed to make a power play with the Saudis about money, and the wrestlers had paid the price for his antics. Several comments made by wrestlers on social media appeared to confirm this version of events.

Nevertheless, the Saudi deal remains in place, and at the end of February, the wrestlers who are willing to risk another trip to the Middle Eastern nation will be on a plane and heading over there to get in the ring – and Bill Goldberg will be among their number again. By now, we’re used to older, semi-retired wrestlers putting their gear back on for a bumper pay check at a Saudi event. We’ve seen Shawn Michaels do it and wish he hadn’t. Sting was allegedly approached about doing this one. Goldberg, however, has done this before, and it didn’t work well for him. It’s truly baffling to see him do it again. Whether we want to remember it or not, we’ve all seen the footage of the Goldberg vs. Undertaker match from 2019. It was an atrocity. Two guys who are at least ten years past their prime – one of whom was never a great in-ring performer in the first place – were unable to overcome the combined pressures of a main event match, their advancing years, and intensely hot in-ring conditions. The match, such as it was, was botched move after botched move. The Undertaker was lucky not to have his neck broken when Goldberg dropped him on a Jackhammer attempt. Goldberg then forgot to tuck his head on a tombstone piledriver and got spiked right on the top of his skull. He, too, was lucky not to have been seriously injured. He collapsed after the match and required medical treatment. Taken all together, it was a lesson in why putting two mostly-inactive wrestlers in their 50s in a one-on-one wrestling match is generally a bad idea.

Goldberg had the chance to redeem himself after that debacle – and he did. At SummerSlam last year, he had a very brief match with Dolph Ziggler. It was everything a Goldberg match should be. He sold some very brief offense, came back with a spear, hit a Jackhammer, and won. Goldberg matches aren’t supposed to be long or technical – they’re supposed to be impactful and dominant. Ziggler was the perfect foil, and the stain of the Saudi match had been removed. Now, it’s in danger of coming back. For reasons best known to themselves, WWE has decided that Goldberg makes for the ideal opponent to face The Fiend Bray Wyatt at Super Showdown. The match will be for the WWE Universal Championship, and so it will likely have very prominent placement on the show. Given that the other major title match is Brock Lesnar vs. Ricochet, it might even be the main event. That means Goldberg is going to be required to put in some heavy work – and as we know from the past, that isn’t a role he excels at. Nor is Wyatt likely to be able to cover for him. As great as Wyatt is as a character, he’s limited in the ring. He can’t carry Goldberg to a great performance, and the nature of his character means that he can’t do too much bumping for him. Even if Goldberg were in his prime, it’s hard to see how this could be a great match. With Goldberg in his fifties, it’s likely to be another disaster.

We’re now in the territory of diminishing returns for Bill Goldberg. When he came back to face Brock Lesnar in 2016, it was a huge deal. When he came back to face Undertaker, it was still a big deal, but on a smaller scale. The Ziggler match was entertaining but had little fanfare. With this Wyatt match, most fans are more concerned than they are excited. We know Goldberg is doing this because he’s getting paid handsomely, but in terms of returns, it’s like an UK Online Slots. There’s no guaranteed way to make any money at all from playing online slots, but those who can do so regularly know what the risk and reward balance is, when to bet big, and when to back off. Even for them, though, there comes the point where you’re putting money into online slots but getting nothing back. Goldberg is dangerously close to reaching that point. He might even be there already.

At the end of this month, Goldberg will head to the ring to face The Fiend. His music will play. He’ll march out onto the stage. The fans will chant his name. What happens after that will likely determine whether or not this is the last time we ever see Bill Goldberg in a WWE ring. Part of being a huge star is knowing when the time’s right to retire, and leave your legacy intact. By heading back to Saudi and taking this match, Goldberg might be telling us that he hasn’t checked the time in a while. 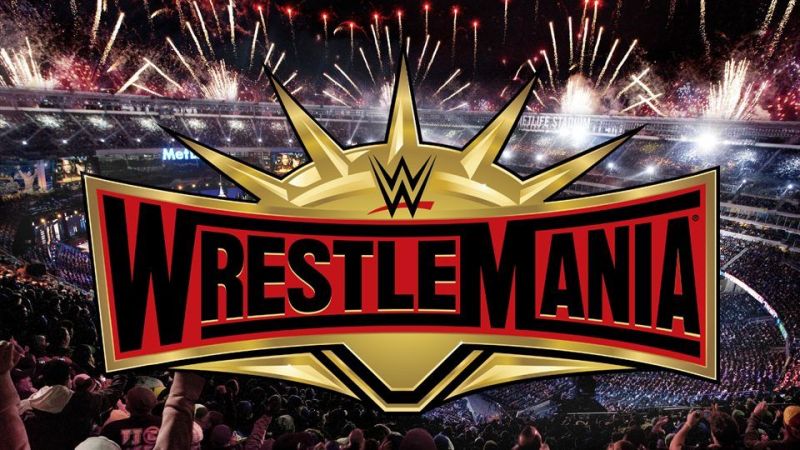 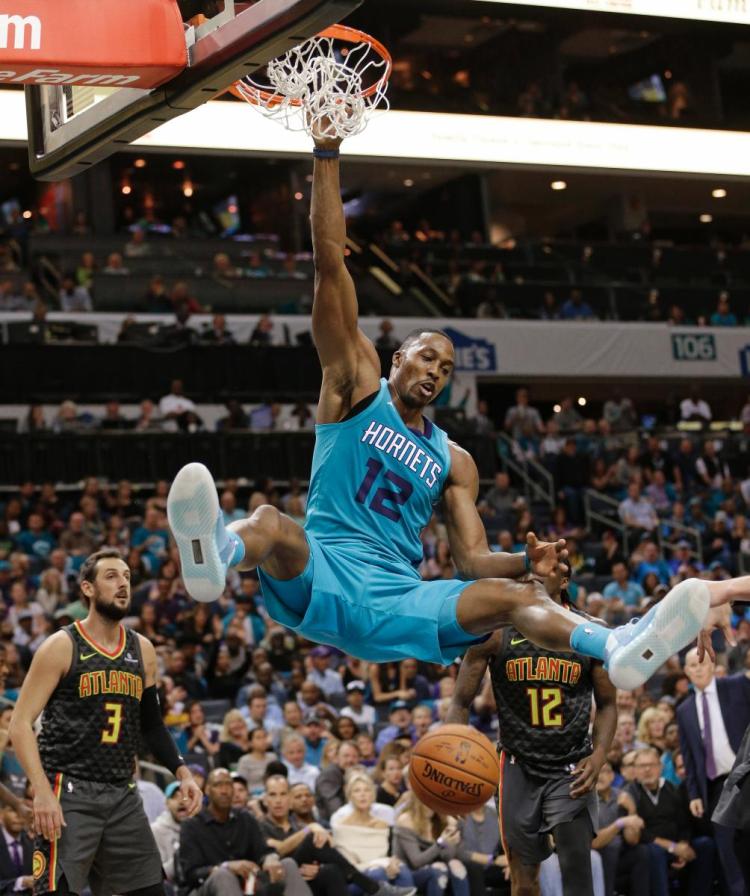 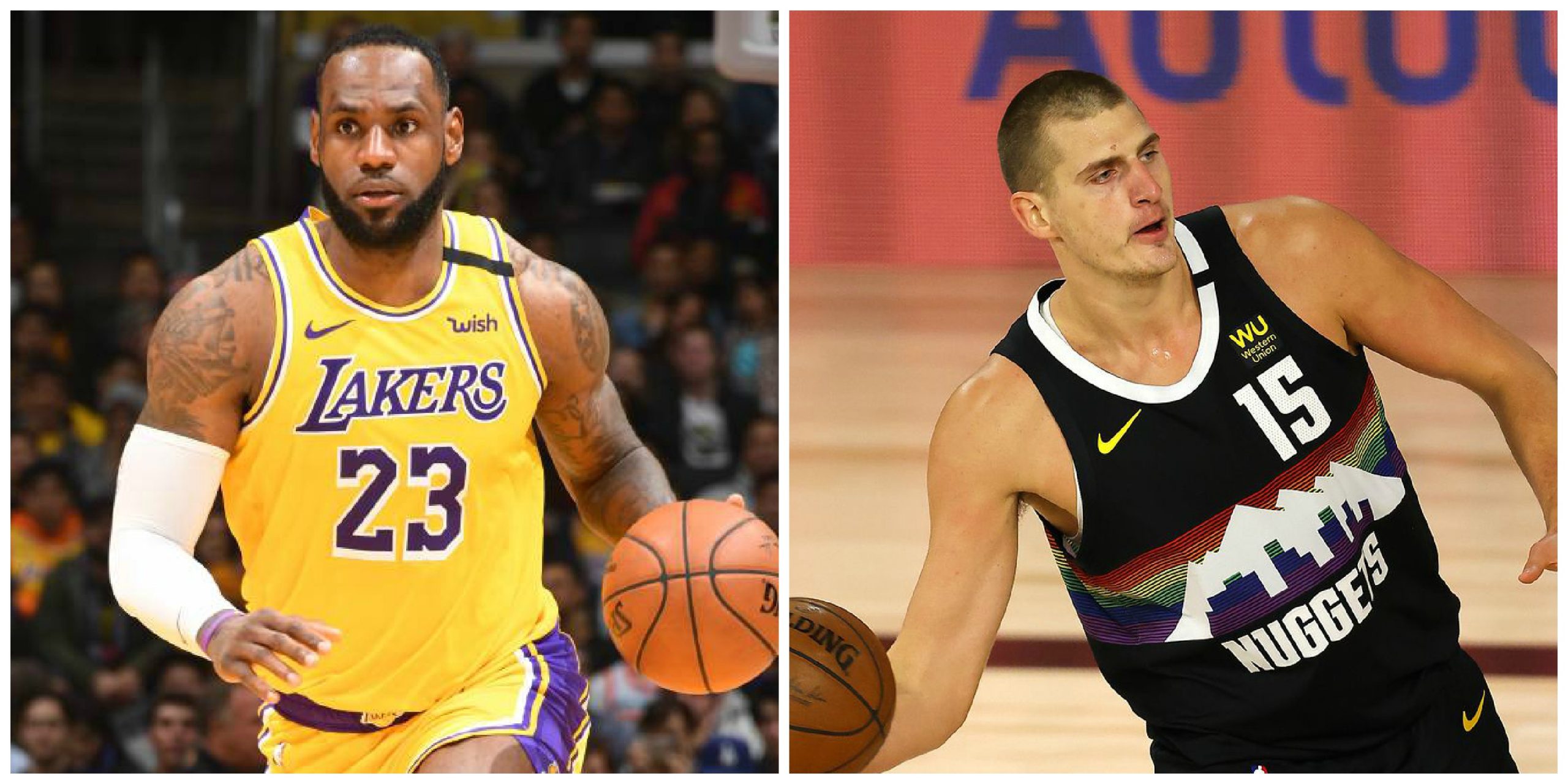