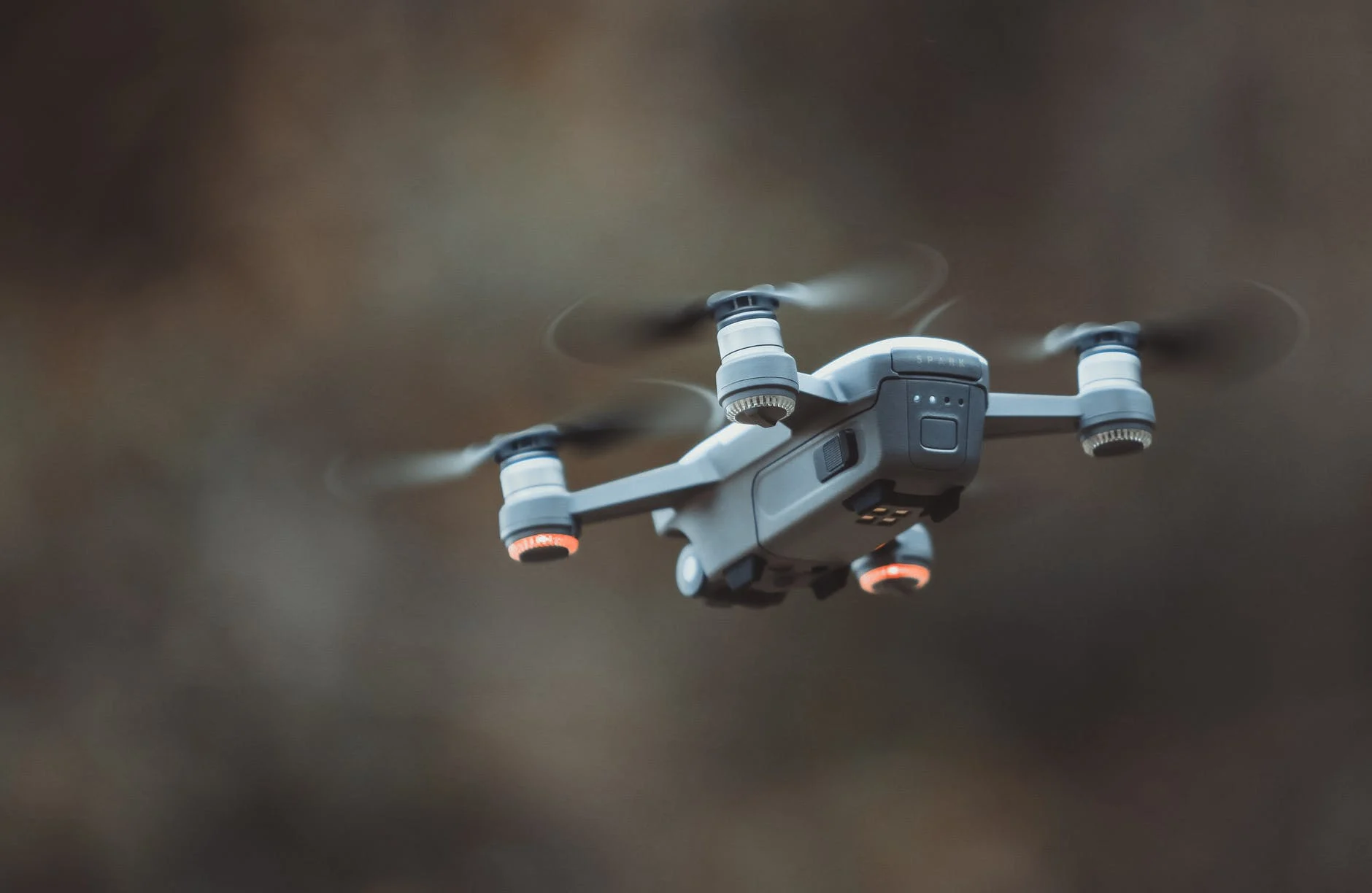 Drones are a great piece of tech that you can use for filming and taking great photos or just flying around for a bit of fun. There are a lot of different ones on the market and the prices range a lot, so you may not know where to start. There are plenty of cheap consumer drones out there, but they are not particularly well built and they won’t stand up to much punishment. A consumer drone is likely to break pretty easily if you crash, but if you go for a commercial drone from a reliable company, like DrDrone, it will be a lot more durable. If you plan to use your drone every now and again to fly around in an open space, a consumer drone will probably do just fine. However, a lot of people use drones for things like construction projects, when they need to check for damage on their roof, for example. If you are using drones for more practical things like this, where there is more chance of damage, you may be better off with a commercial drone.

Commercial drones also tend to be a lot more reliable than consumer ones. For a start, they have a far more complex and intuitive control system so, once you get to grips with the controls, they will be far more reliable to fly than a cheap consumer one. The battery life will also be a lot longer, so if you are planning to use the drone for long periods, you should consider a commercial drone. The overall build quality on a high end commercial drone will be better, so you won’t have common issues, like a drone that doesn’t charge or a controller that doesn’t work.

Ongoing support and maintenance for a drone is important if you are using it on a regular basis. The majority of consumer drones will not offer much in the way of support, apart from a few troubleshooting pages on their website and maybe a customer support line. However, a commercial drone manufacturer will give your ongoing support with maintenance and may even provide upgrades to your drone in the future.

Drones are still a relatively new technology and, in a lot of places, the law is still not that clear. There are plenty of smaller consumer drones out there that you can buy and fly without needing a license of any kind. However, as you start to upgrade to more powerful drones, the laws may change and, in some countries, drones are banned completely. If you are using a commercial drone, there is a chance that you may need a license before you are allowed to fly. Before you use a drone of any kind, it’s important to check local laws about where you can and cannot fly, so you don’t get into any trouble. 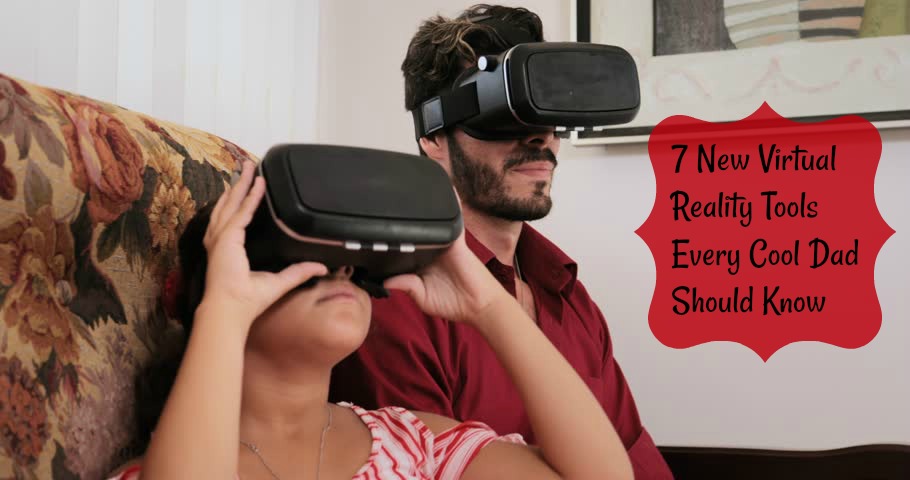 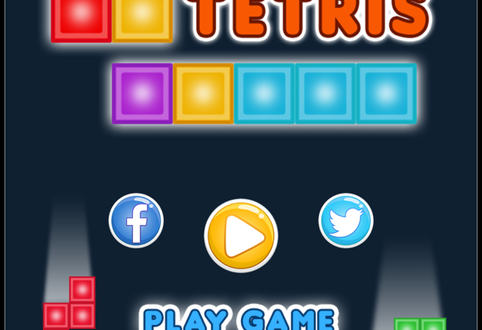