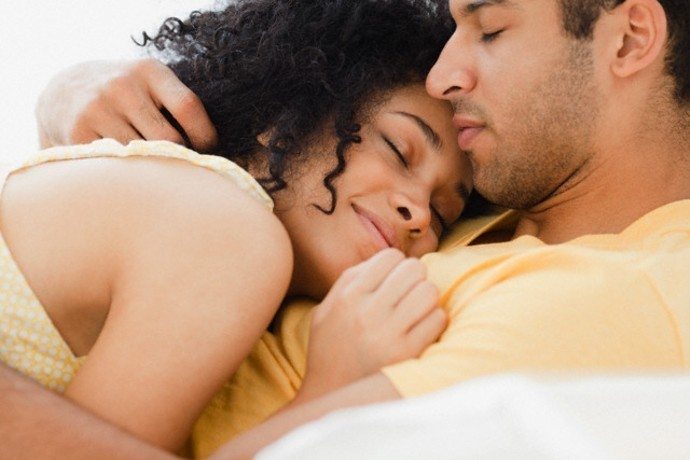 We all have been through it at some point in our lives. You were torn on being single forever or would you explore the possibility of finding love. One day, you find that someone and you enjoy every minute you spend with them. The time is slowly going by and all of a sudden, things are starting to get serious between the two of you. You see her as someone that you can get serious with and down the road, marriage is a possibility. You don’t want to talk to friends about it, but you could use some advice on what to do next. Below is some great advice for guys that’s getting into a serious relationship.

Except Her for Her

Everywhere from magazines, social media and even television will tell you about the perfect person. Guess what, there’s no such thing as the perfect person and you’re not one of them either. My wife and I are polar opposites, but we’ve made it work for over 20 years. Trust me, there are things about yourself that she may not like, but she’s loves you anyway. Whether it’s looks or certain things she does, if you truly have feeling for her it doesn’t matter.

One of the things that most of guys are guilty of is we tend to tune our ladies out a lot. Trust me, you’re not the first one, but listening to them will show her you care. There will be many times that females will give you answers to things you’ll have questions for later. Let me say that again and understand what I’m saying. By listening, your girlfriend will give you answers to questions you will have later on. She will let you know what she like, dislike and gifts she may want for certain occasions. You two year anniversary could be in six months, she will give you ideas on what she would want. If you follow through and surprise her with one of them, she knows you’re listening.

Express How You Feel Also

We all have that machismo as guys and feel like we can handle anything and never get emotional. I’m here to destroy that myth and expressing yourself to your girlfriend will avoid future arguments. Let her know what bothers, irritates or just some things you don’t like. Trust me, if you don’t, she’s going to do something that bothers you and cause an argument. Most likely, she’s not a mind reader and also women don’t like or respect a man they can walk all over.

The time you put in to get her should be used the same way to keep her. Let her know that she’s your world by telling and most importantly showing her. With everyone on social media, there will always be a group of guys that’s trying to get at her. Some of us think we’re too tough for certain things, but sending flowers, nice texts and other gestures are great.

Do You Have the Same Goals and Also Thinking About Marriage?

When things get serious, there will be times where you will have to have deep conversations. Where do you see yourself in 5 years? Do you want to have a family in the future? Is marriage something you want? Those are a few questions that need to be answered before moving forward. Some people will think pre-engagement marriage counseling is the way to go and I agree. The pre-engagement marriage counseling will let you know where you stand before making that commitment. Click here to schedule your appointment to see if you have a future together and what needs to be worked on. Either way, use this quarantine time to strengthen your relationship. 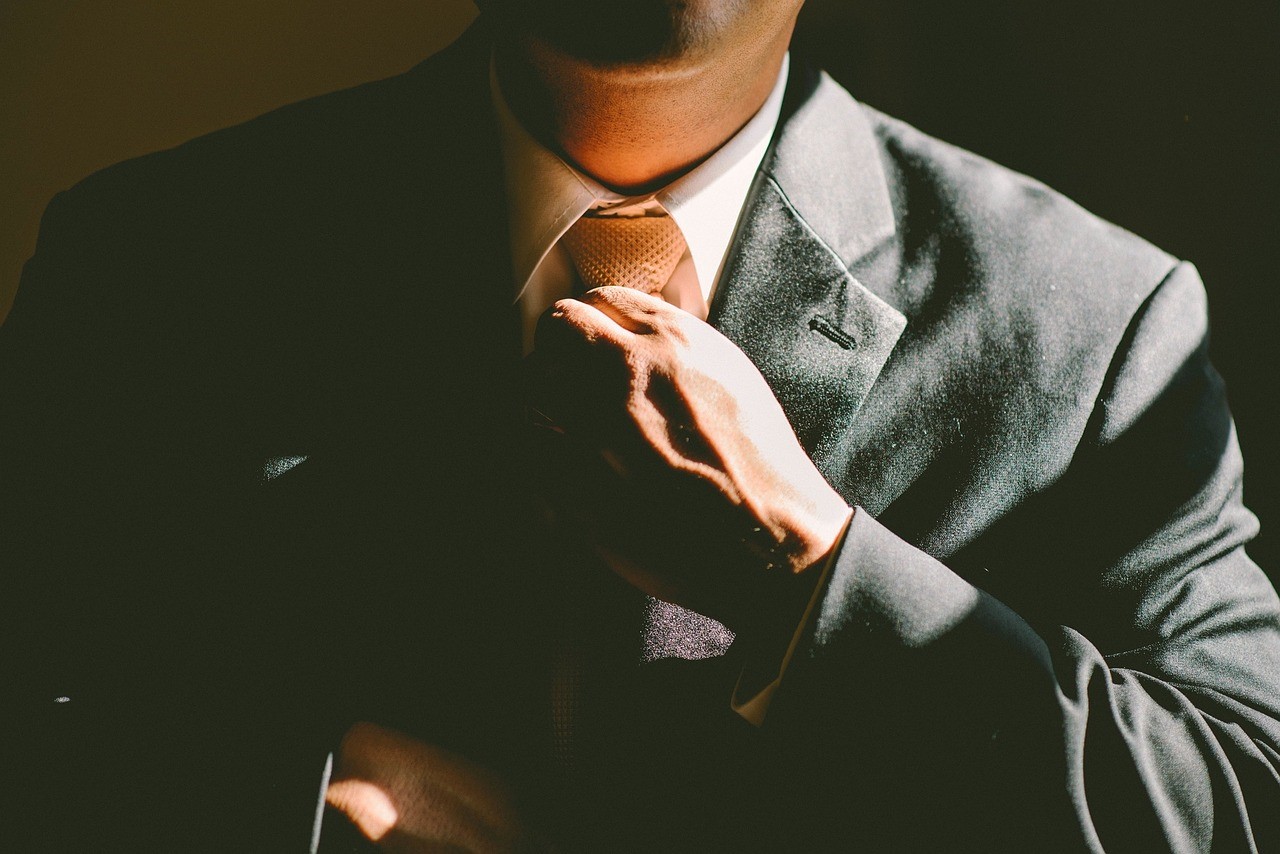 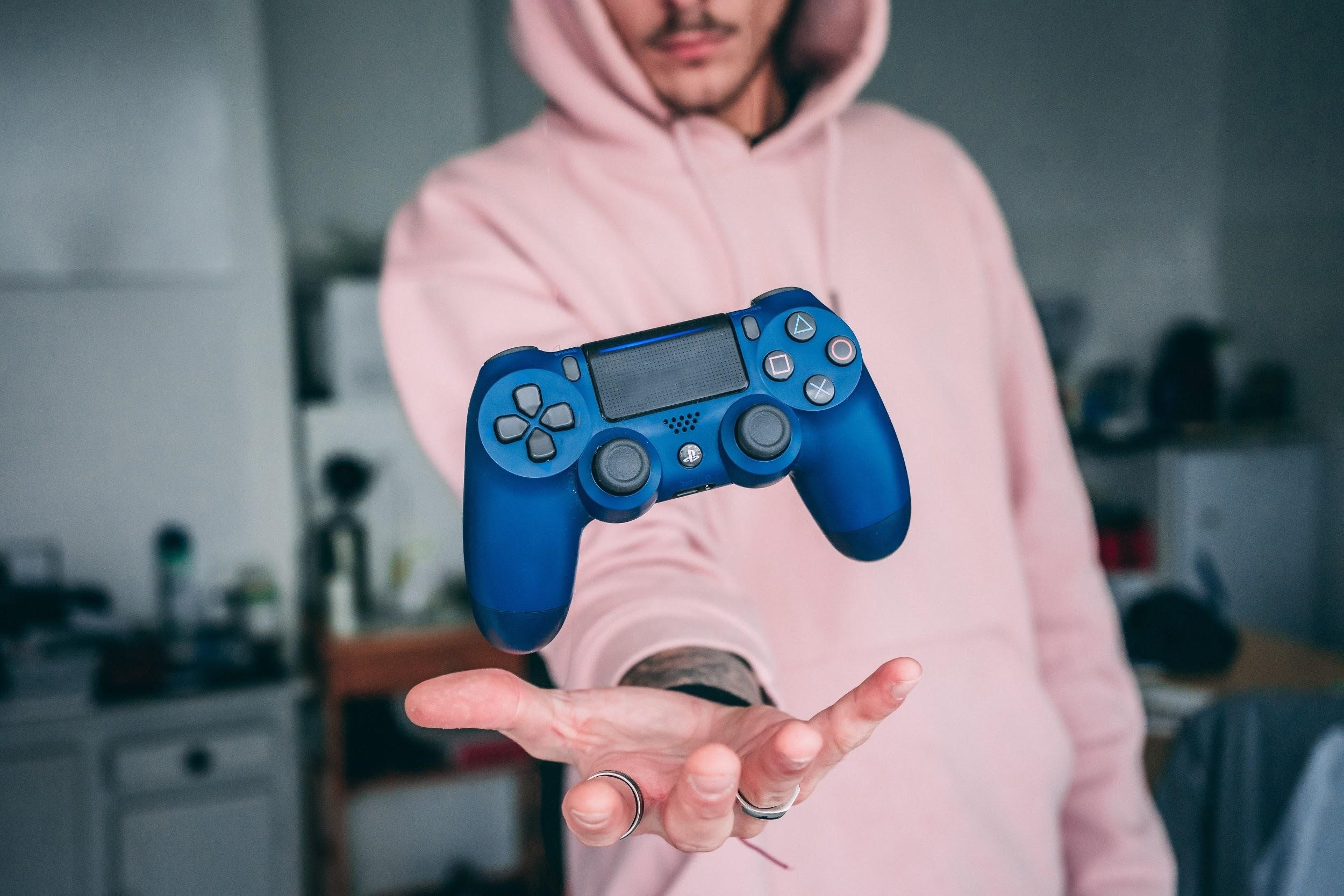 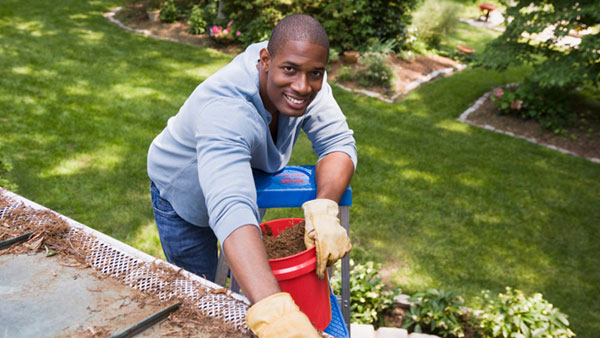 6 Reasons to Become a Gentleman Gardener