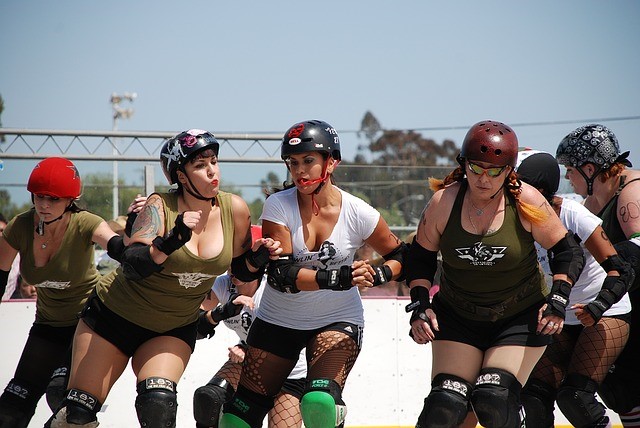 Are you bored with soccer or tennis? Does baseball no longer hit a home run for you? Why not try something different? There are lots of interesting sports in the world that you may never have considered. Here are the top five niche sports you probably never knew existed.

Pickleball is a game that combines elements of tennis, badminton, and table tennis. Two of four players hit a polymer ball with holes in it using a solid paddle. To see the type of paddles used, check out these top pickleball paddles. The pitch is similar to a badminton court and the rules are closer to tennis. The game was invented in the 1960s and remains a popular niche game.

Roller Derby is a sport that has been evolving and growing over the last few years. It has a cult status with many teams. It is played all over the world, and there are over 400 teams worldwide that are registered with the Women’s Flat Track Derby Association (WFTDA). There’s even a world cup.

Played entirely on roller skates, two teams field five skaters at a time. Each team has one ‘Jammer’ who scores the points. The remaining four skaters are there to prevent the opposition jammer getting through. Jammers score points by legally passing an opposition skater. Each jam is up to two minutes long, and a game has two halves of thirty minutes each. It’s an intense full-contact game which requires a total of seven on-skate referees to track the action, as well as a team of non-skating officials.

The game started off as a women’s sport, however, there are a growing number of men’s teams. The male version of the sport is often referred to as ‘merby’.

Yes, you read that right! Quiddich is a real game that people have started to play. Unfortunately, they don’t play it on flying broomsticks, but they still run around with brooms between their legs. There are over 300 teams worldwide. The game is a mixed-gender contact sport. If you’ve seen the Harry Potter movies or read the books, you’ll know that the game is about quaffles, bludgers, and snitches and that the game is played by chasers, beaters, and seekers. It might sound complicated but it’s a magical experience.

Originating in Germany in 2003, Chess Boxing switches between three minutes of speed chess and three minutes of boxing. There are 11 rounds in total. You’ll need brains and braun to win this game. You can either win by knock-out or check-mate, whichever comes first.

This game originates in ancient India and is a sport of speed and agility. It’s very simple to play. It’s not unlike tag.  A raider runs into the opposing team’s half to tag one or more of their players. They need to do this and run back while holding their breath, they score a point. The opposition will all work together to try and stop the raider from getting back. 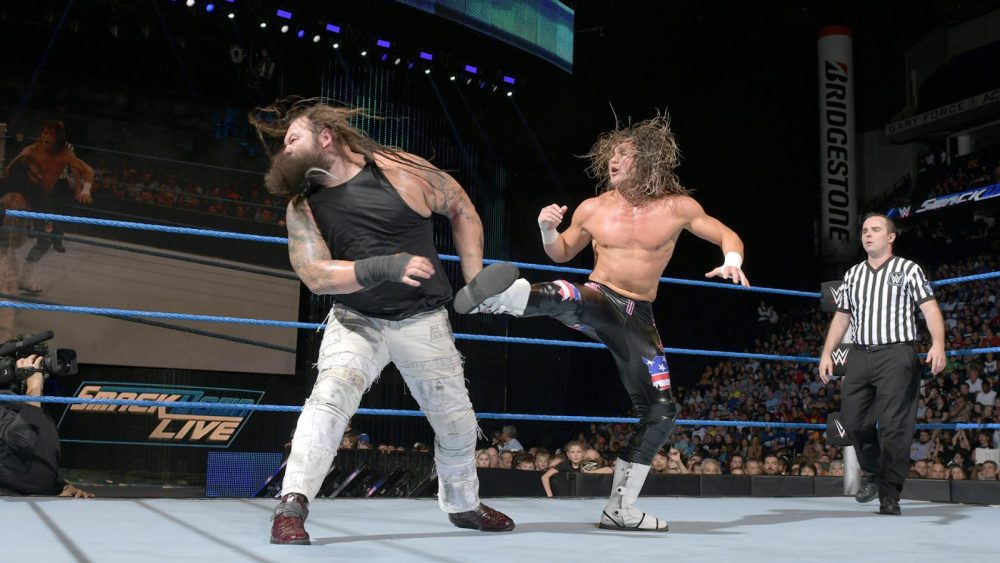 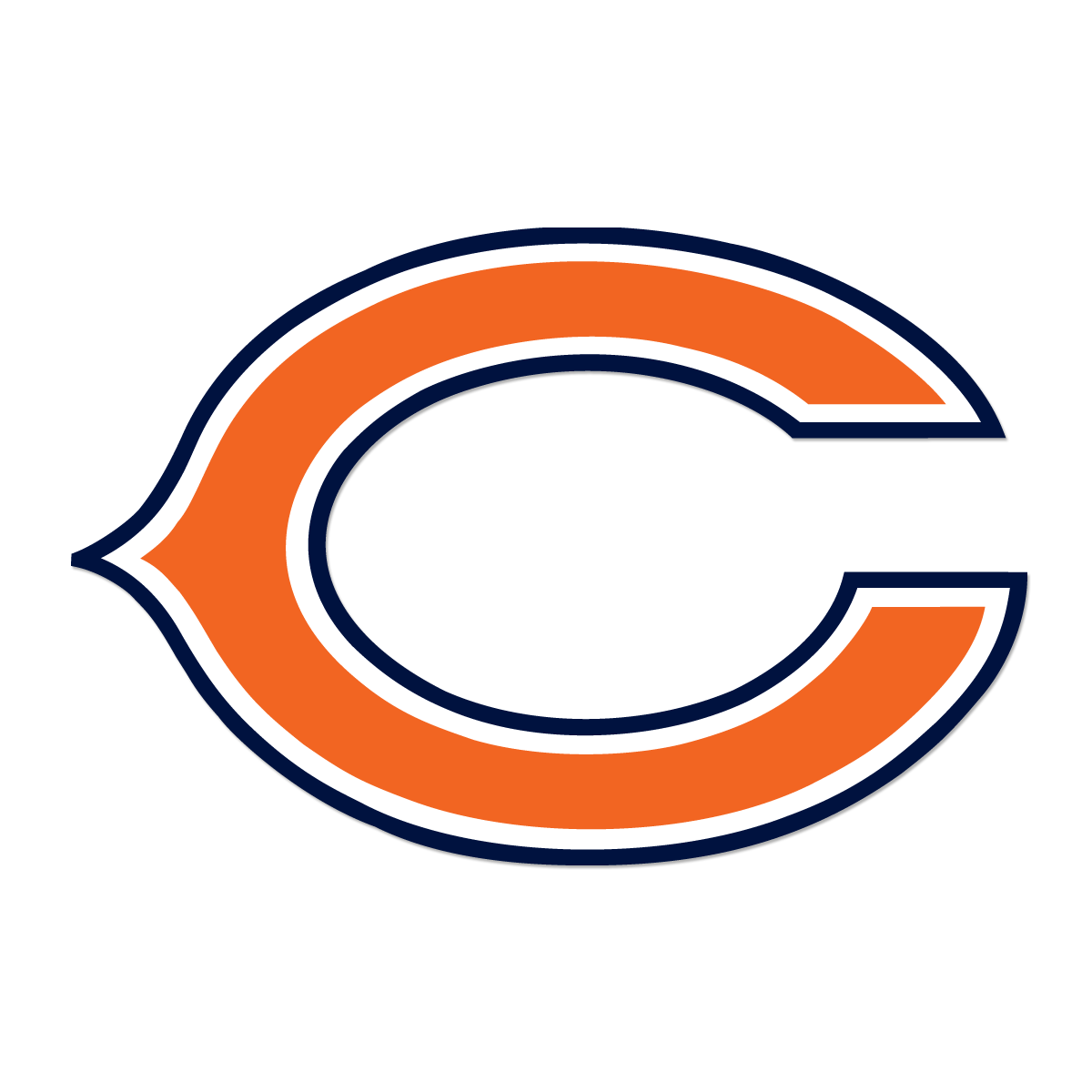