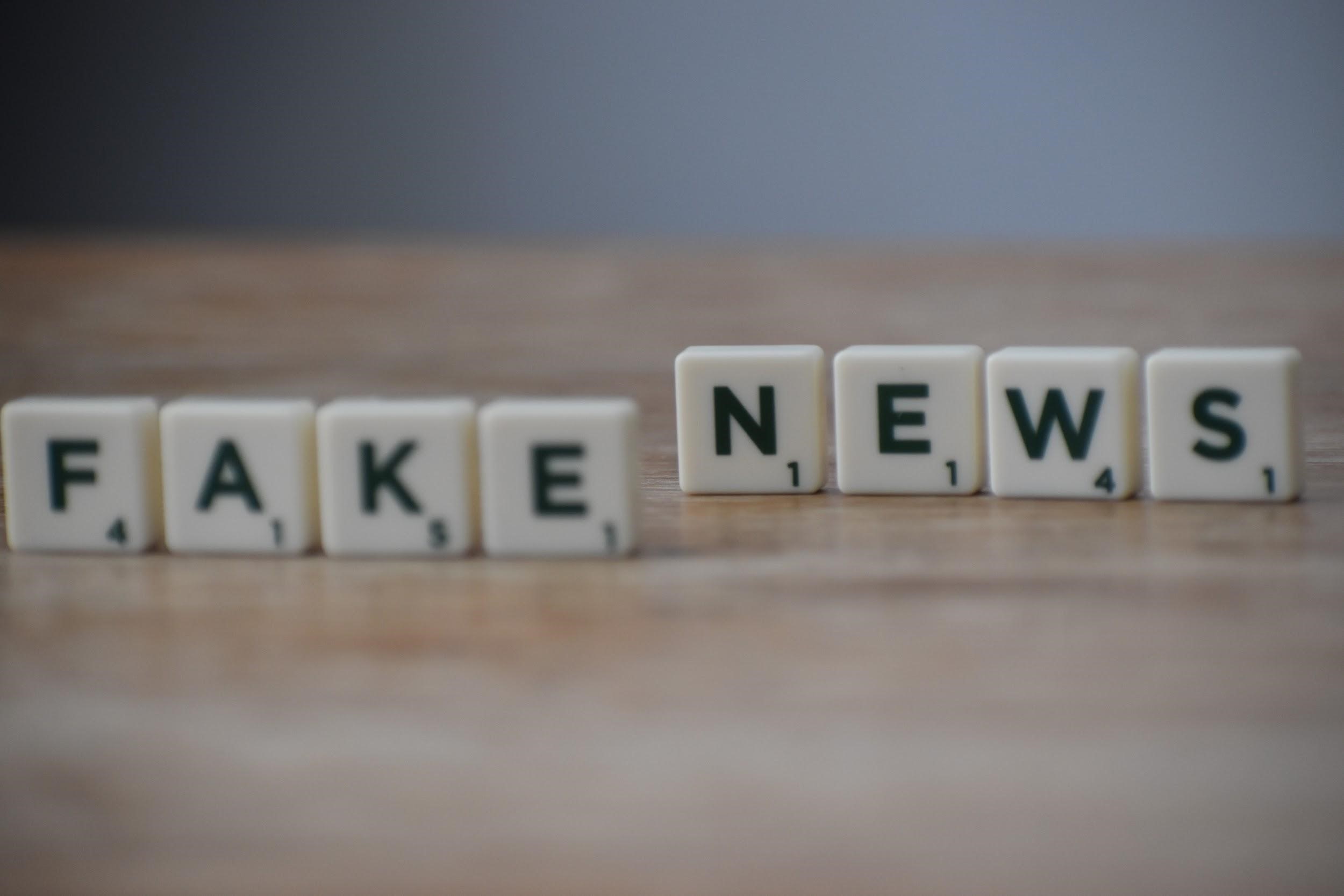 When it comes to laser hair removal, there’s a lot of misinformation on the internet, and most of it stems from people who have never undergone the procedure, don’t fully understand what it entails or had laser hair removal long ago. In this post we want to put the record straight, so here are four common myths about laser hair removal and why you shouldn’t believe them.

Contrary to popular belief, laser hair removal is for men too, helping them to remove their own unwanted body hair, including coarse hair like that found in their beard. The idea that laser hair removal would only work on women, is completely ridiculous, seeing as there is no biological difference between the way hair grows on men and the way it grows on women. If you hear someone tell you that you can’t have laser hair removal as a man, then the chances are that they’re blinded by gender stereotypes. Laser hair removal works regardless of gender and is used by a variety of people as a part of their grooming routine.

Now, although we don’t want you to panic, there is some truth to this myth because in the past laser hair removal did hurt. The original laser hair removal machines were actually Flashlamps, which were unpredictable and could cause pain and skin irritation when used incorrectly. A lot has changed in the hair removal industry since the days of Flashlamps, and now the procedure is better controlled and as a result, much less painful. Certain areas of the body are more sensitive to hair removal treatments than others, but with numbing cream available, even these areas will cause you very minimal discomfort.

Depending on your stance on permanent hair removal, the busting of this myth can be deemed a good thing or a bad one. The truth is, laser hair removal does not destroy the hair follicles, meaning that although the rate at which the hair grows may be severely diminished, it won’t stop it from growing back. The only permanent hair removal treatment is electrolysis, which kills the hair follicles completely. Generally, people who have had laser hair removal will see a significant drop in the amount of re-growth that they get, but they will still need top-up treatments to remain hair-free.

4.  Laser Hair Removal Doesn’t Work on Those with Dark Skin

Like the myth about laser hair removal hurting, this myth stems from an element of truth but is now outdated thanks to modern technologies. Originally, laser hair devices relied on melatonin (the dark pigment found in skin and hair) to work, which could cause confusion for the machine on dark-skinned patients or those with noticeably light blonde or ginger hair. Nowadays, technology is far more sophisticated and many of the modern lasers can easily discern between the skin and hair of all skin colors.

So now you know! The next time someone tries to convince you that one of these common hair removal myths is true, you can let them know. 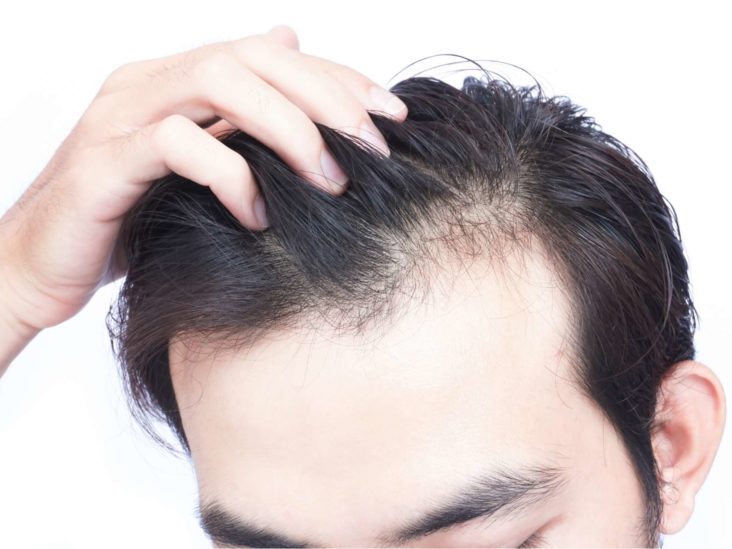 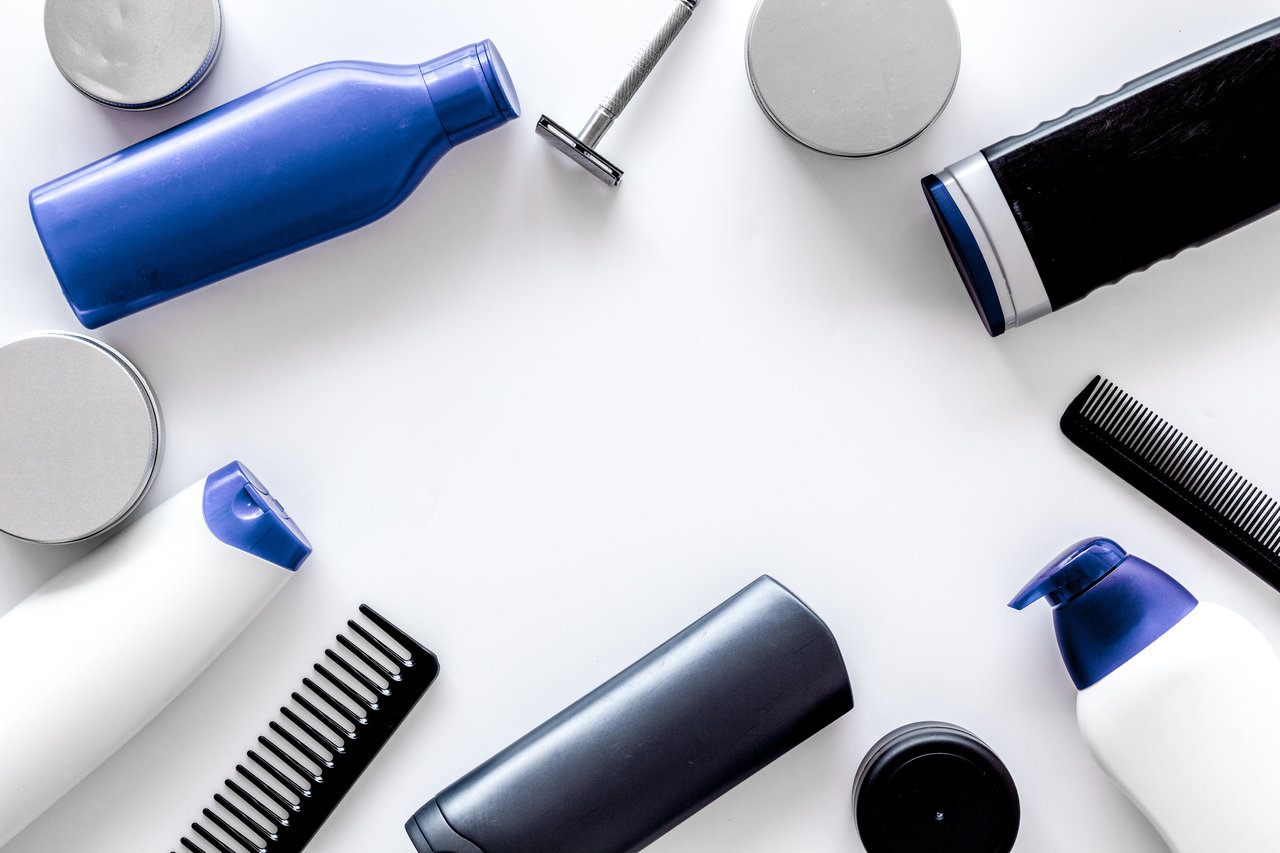 Tips for Choosing Great Hair Care Products As A Man 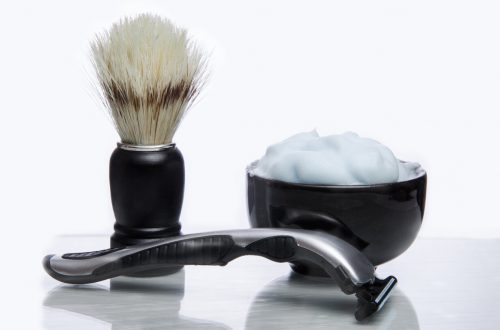