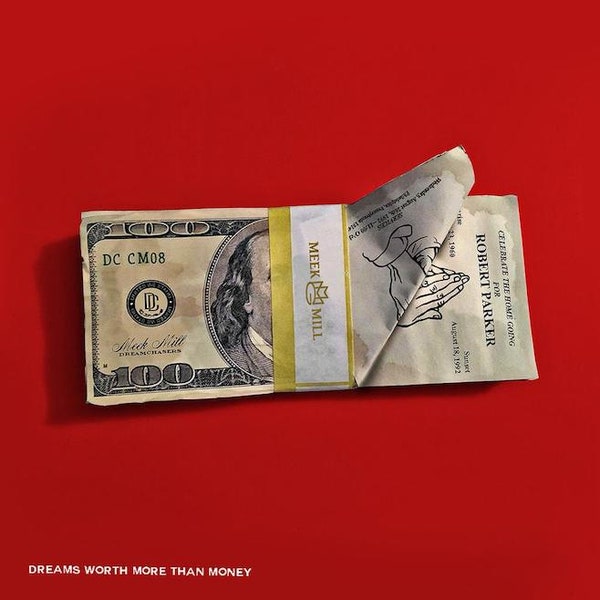 Dreams Worth More Than Money dropped 5 years ago today. Dreams Worth More Than Money was Meek Mill’s 2nd studio album and his first #1 project. The album sold over 215K in the first week and went on to win Billboard’s top rap album. This was during a time where he and Nicki Minaj was a serious couple and she was featured on the album twice. Drake, Rick Ross, Future, Puff Daddy, Torey Lanez, Chris Brown, Swizz Beatz and The Weeknd also appeared. Although Check was the first single, the real one featured Nicki Minaj and it’s called All Eyes on You. The track featured Chris Brown also, but Meek & Nicki were the attention grabber for this one. All Eyes on You eventually went double platinum and made Meek Mill a megastar in the rap game.

The second single off Dreams Worth More Than Money was called R.I.C.O. It was a collaboration with Drake, and this is basically what started their beef when Meek said Drake didn’t promote the track. While going at Drake, Meek Mill also said that he used ghostwriters and that ignited their war. We’re not going to get into their beef, but if you follow hip hop you already know what went down. Either way, those two singles helped push Dreams Worth More Than Money to platinum status. For me, Dreams Worth More Than Money is overall my favorite Meek Mill album. There are maybe two or three tracks that I’m not feeling, but the album is full of great tracks. This is something you need to add to your Spotify, Apple Music or Tidal albums to bump today. Check out the track listing below and it’s followed by the stream links. 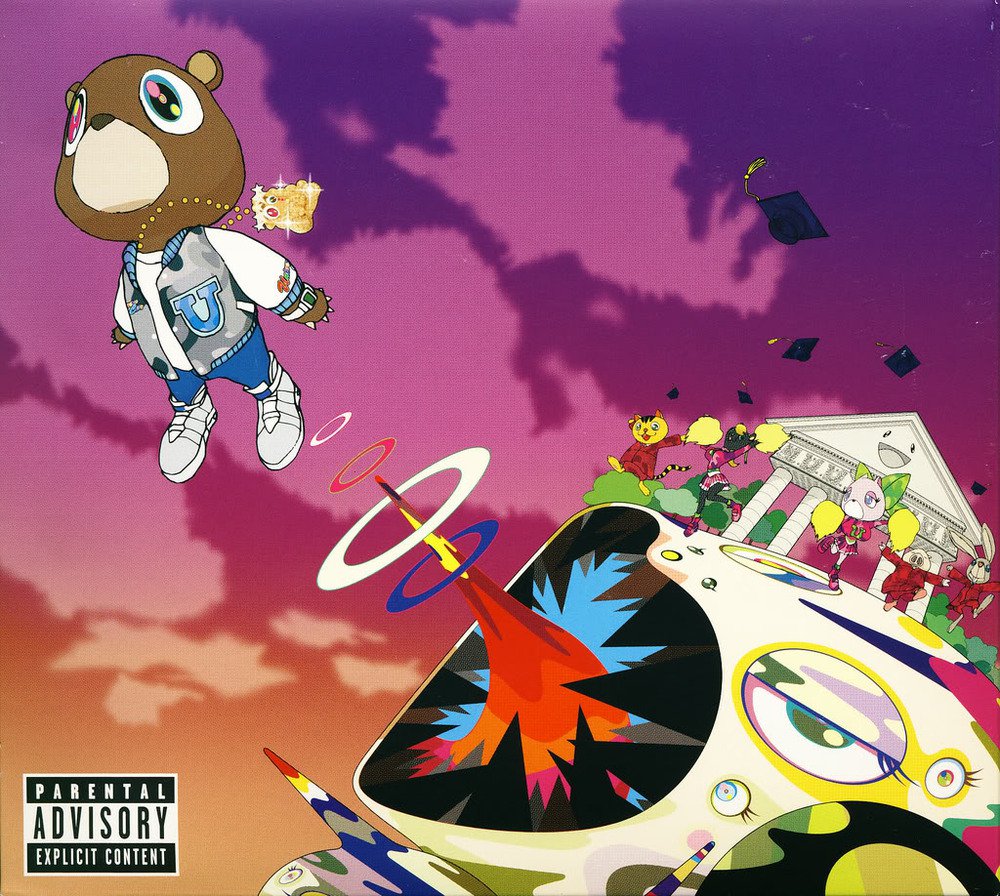 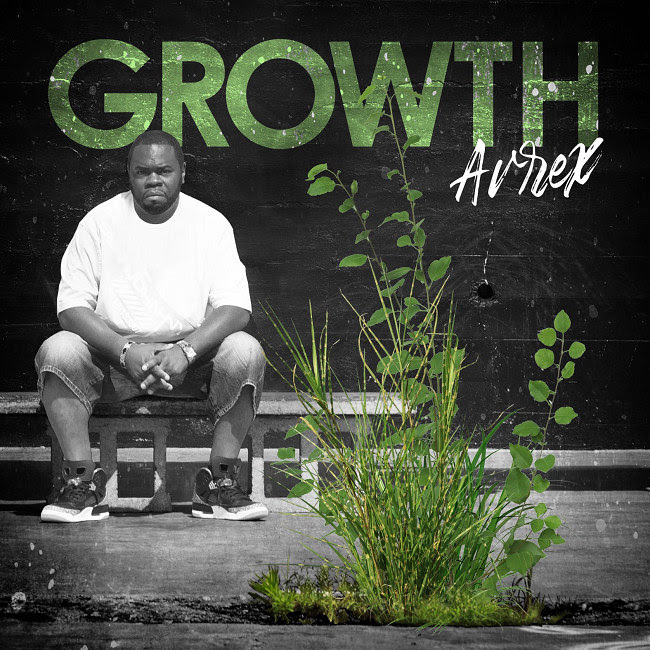 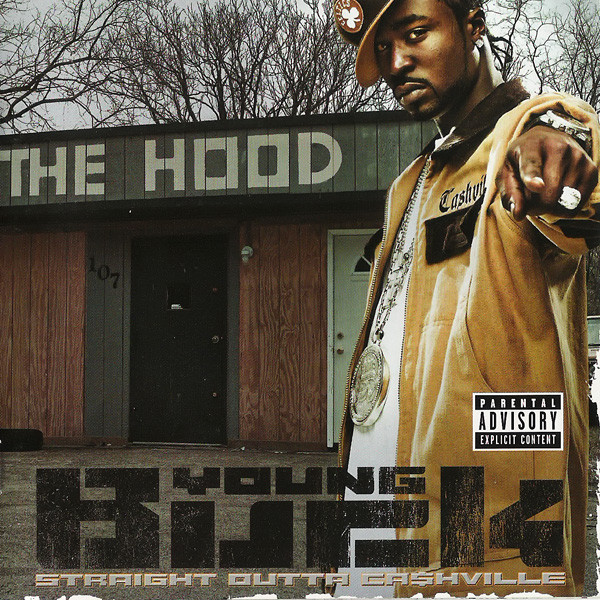 Young Buck Let Me In for Throwback Thursday