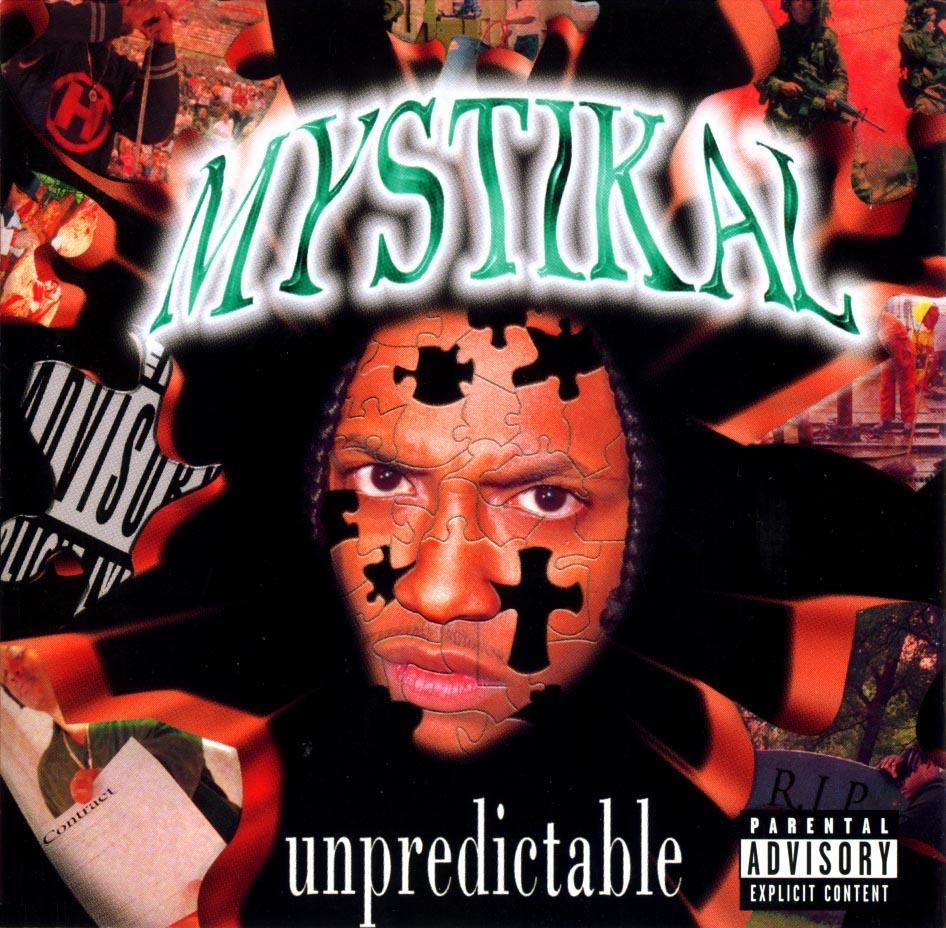 Once again, we have arrived at another Thursday which means it’s almost the weekend. My playlist this week only consisted of Fat Joe’s Loyalty album and 112’s Pleasure and Pain. Since I’ve been home all week the only album that was played was Unpredictable from Mystikal. Mystikal will be the featured artist this week. The Unpredictable album was his No Limit Records debut and it went on to go platinum. The Unpredictable album was the first No Limit project Snoop jumped on as he still wasn’t signed to the label. Speaking of No Limit Records, on July 29th BET will start the 5-part series about their rise. No Limit Records is my second favorite rap label ever just behind Death Row. 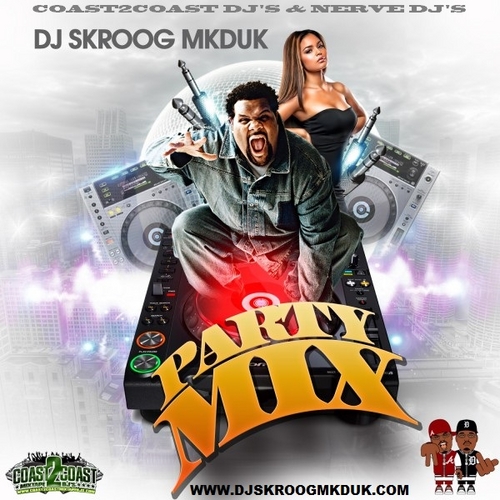 MMG Under God by Wale for Music Monday 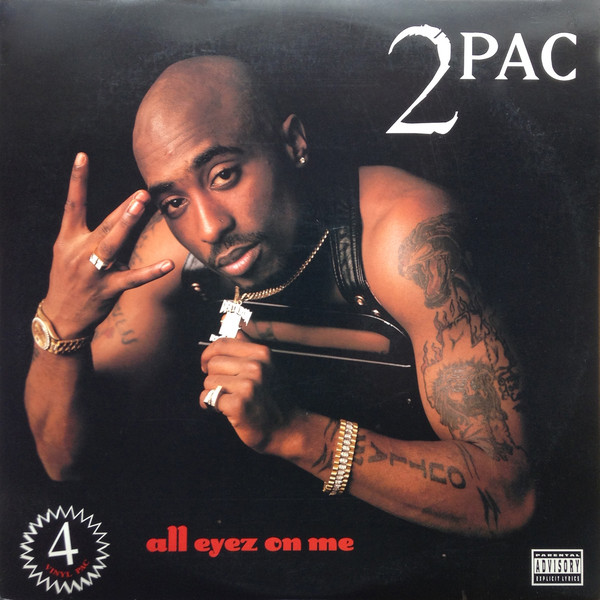