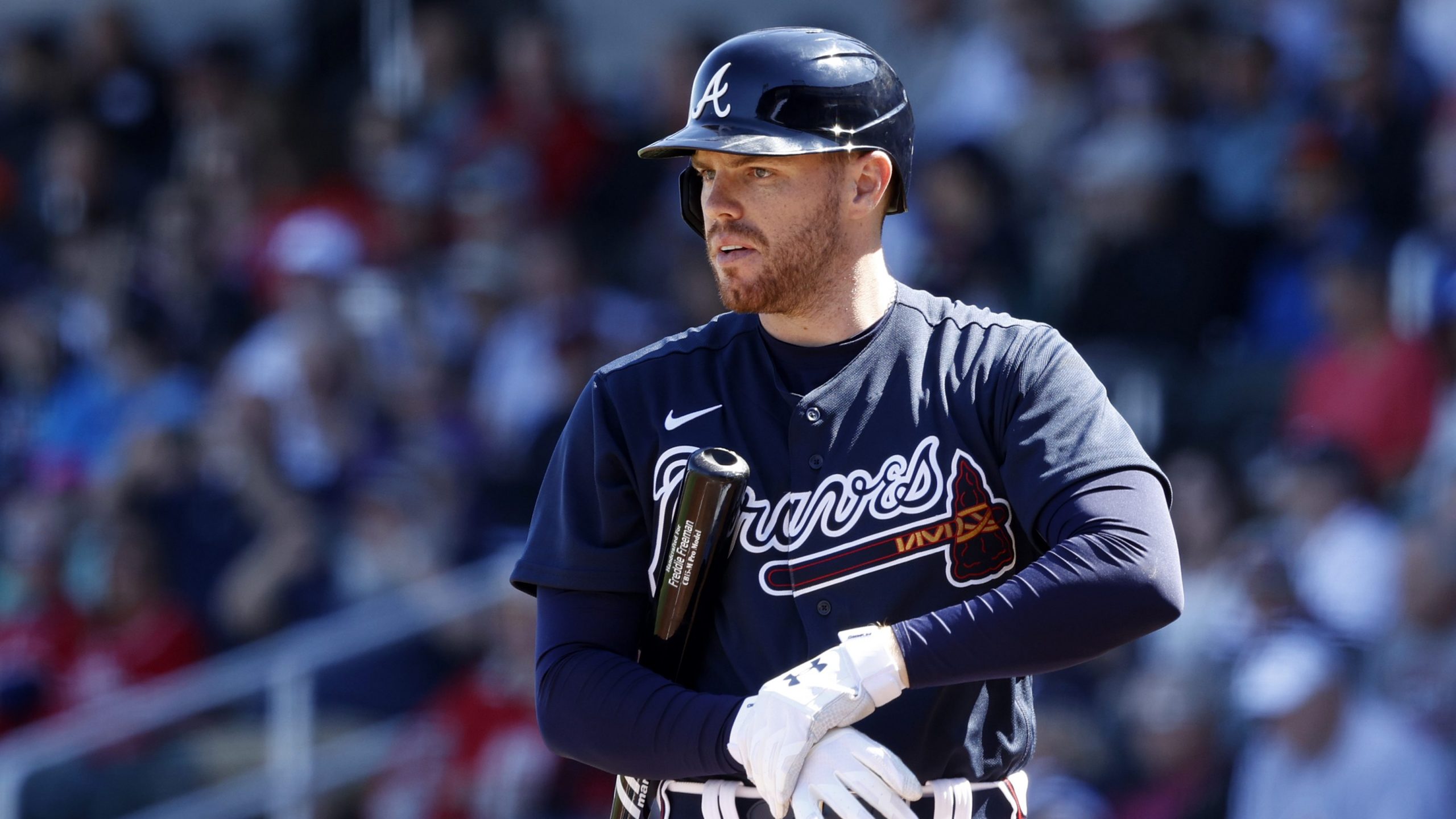 With the baseball season getting ready to start their 60-game season, players are test positive for Covid-19. Four members of the Atlanta Braves — Freddie Freeman, Will Smith, Touki Toussaint and Pete Kozma — have all tested positive for COVID-19, manager Brian Snitker said Saturday. Snitker said Freeman, a four-time All-Star first baseman, is still battling a fever and it could be “a while” until he returns. Snitker said Smith and Toussaint, both relief pitchers, have been asymptomatic. Under MLB protocol, all four players must self-isolate immediately and will need to test negative twice in a 24-hour period before returning to the field amid the coronavirus pandemic. Teams may release the names of players who test positive only when the player gives his authorization.

The 30-year-old Freeman batted .295 last season and set career highs with 38 homers and 121 RBIs. He had surgery in October to remove three loose bodies from his right elbow. Freeman is one of the Atlanta Braves best players. The Braves signed Smith, a veteran closer, to a three-year, $39 million deal after last season. He had 34 saves in 38 opportunities for the San Francisco Giants last year while going 6-0 with a 2.76 ERA. All 30 teams began training camp Friday at their home ballparks. MLB and the players union on Friday announced that 31 players and seven staff members — from 19 teams — had tested positive for COVID-19 in the first round of league-wide coronavirus testing. In addition, Snitker said first-base coach Eric Young has decided not to participate this season, as he is considered high risk for COVID-19. 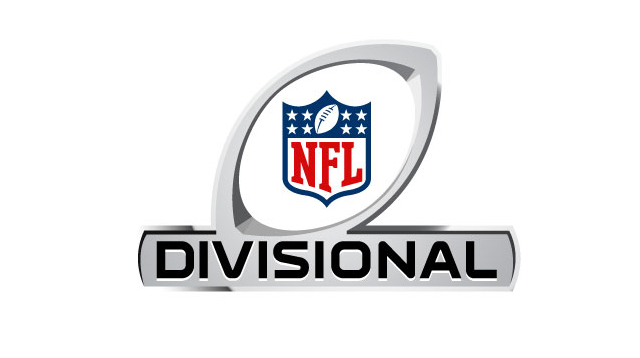 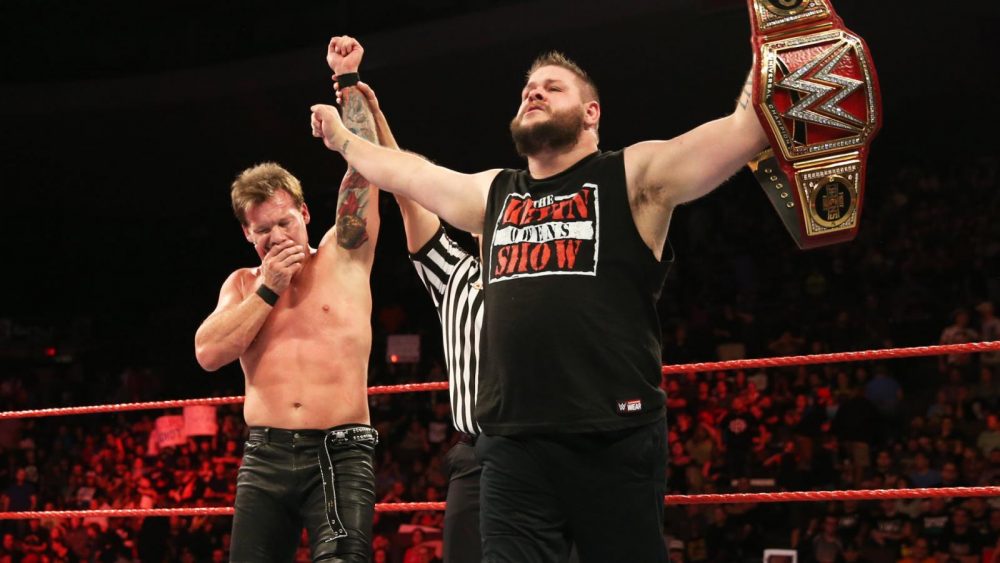