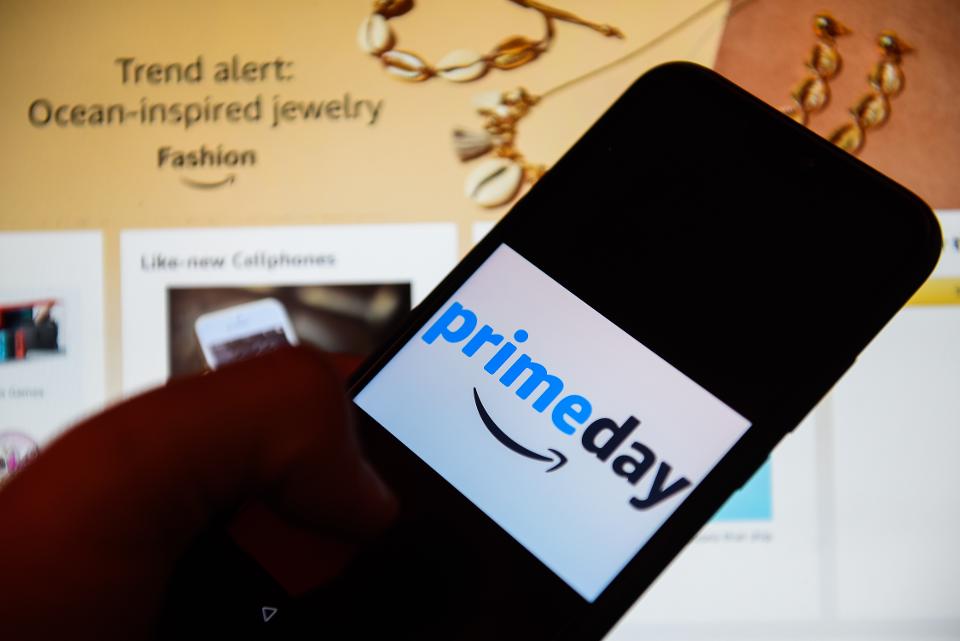 As at now, there is no need for fretting. Retailers are now making up for the absence of the Prime Day deals with the back to school sales that are now booming. However, if you visited this page for Amazon Prime Day news and deals, you can continue reading to gain more insights about the same.

Amazon Prime Day is a 48-hour sale that has been around for six years now. It gives the prime members of this website exclusive access to discounts site wide. These prime deals may comprise price drops on all products from Nike sneakers to Echo Dot. It has now become an enormous juggernaut for Amazon and even though the Amazon Prime Day may take place later than usual, it remains to be one of the biggest days for Amazon.

Amazon Prime Day began in July, 2015 as a celebration of the 20th anniversary of the platform. Amazon reduced the pricing of hundreds of items for 24 hours. These sales were only for the prime service members. The event hit so much and this has seen Amazon grow the deals a step higher into an event like a massive Black Friday.

It is official that the Amazon Prime day has been postponed. According to the retailer’s confirmation to TechCrunch, the Prime day will take place sometimes later in the year. An early report by CBC stated that 2020 Prime Day may take place in October. An Internal Amazon email that was first reported by the subscription-based Business insider informed sellers that the holiday will take place during the week of October 5th.

Apart from the Black Friday, Amazon Prime day delivers the best discounts of the year on Amazon hardware. Some of the devices that attract the most significant discounts during the Amazon Prime Day include the Kindle Paper white, Fire TV Stick, and the Echo Dot. However, even though it is not a prime day for Amazon, Amazon slashes prices on its hardware during the current sale.

The organic grocer Whole Foods that are Amazon-based play a significant role on Prime Day. In fact, one of the most favorite deals on Amazon comes from Whole Foods. In the last two years, Prime members whose expenditure exceeded $10 at Whole Foods received an Amazon credit of $10 to spend on Amazon Prime Day.

Other Whole Foods deals for Amazon Prime Day include discounts on organic produce, seafood, meat, and many more. Even if you are not a fan of Whole Foods, it is worthwhile to shop on Amazon during Prime Day as you will make significant savings. However, this year, it is not clear the role that the Whole Foods will play during the Amazon Prime Day. The guidelines on social distancing may still be under implementation and some of the Whole Foods stores will still be sures only for deliveries. It is like the Amazon Prime Day will only focus on the online deals for Whole Foods and not the in-store discounts. Therefore, eCommerce friendly website builders like what you get on Site123 review will have a significant role to play during this big day.

The concerts were both held in New York and you can stream them live throughout the Prime Day. However, it is naturally for the prime members only. Owing to the prevailing situation in the country, there are low possibilities that there will be any concerts in the city. Nonetheless, the retailer may decide to steam the Amazon Prime Day concert in the absence of the audience.

You cannot participate in the Amazon Prime Day if you are not a member. The good thing is that you can sign up for the prime membership for free. The free trial takes 30 days and this is more than enough to benefit from the Prime Day Deals. It is one of the best deals that you need to take advantage of as an Amazon seller. You stand to benefit in a big way from the savings and price cuts.

Mashum Mollah is a tech entrepreneur by profession and passionate blogger by heart. He is on a mission to help small businesses grow online. He shares his journey, insights, and experiences at blogstellat.com. If you are an entrepreneur, digital marketing professional, or simply an info-holic, then this blog is for you. Follow him on Instagram & LinkedIn. 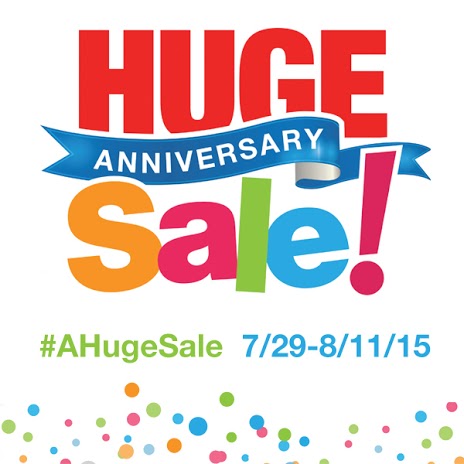 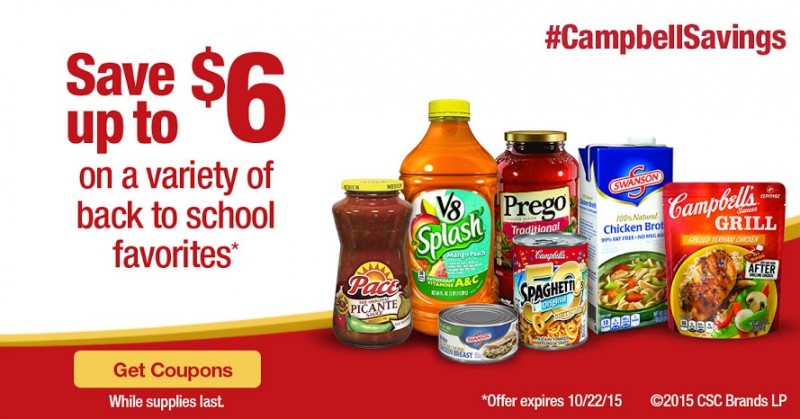 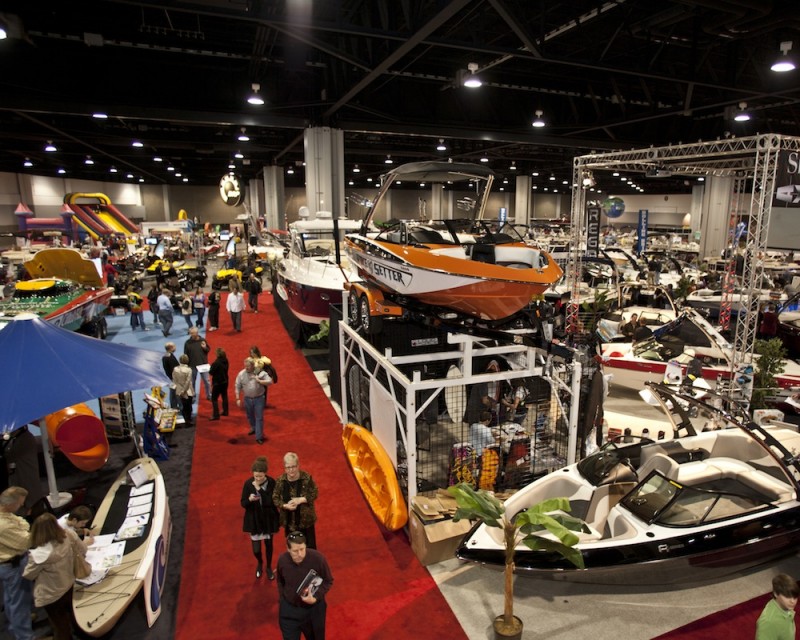