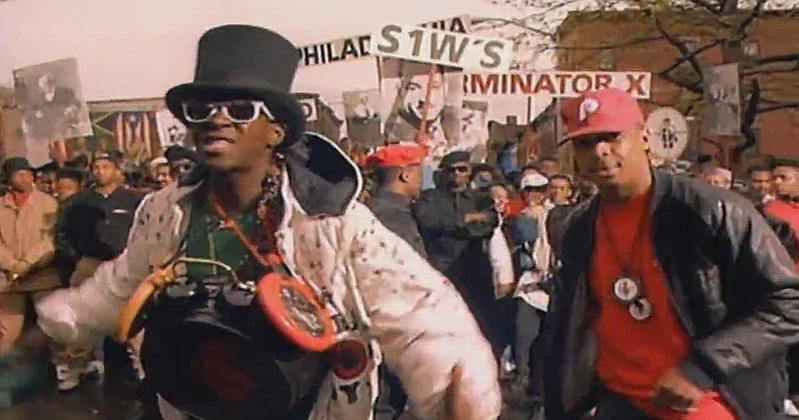 Welcome to another Thursday, this means we’re getting closer to the weekend. This week my playlist included Another Bad Creation, the Untouchable album from Scarface and Beanie Sigel debut project. Till Death Do Us Apart by the Geto Boys, Disc 3 of a personal Biggie Greatest Hits and a Nas mixtape with DJ Keyz was also played. Any of those would be great to be featured, but there was another album bumped this week. We’re going to take this back to 1990 and Public Enemy for this one. Public Enemy was one of the first groups that made me a fan of hip hop. Fear of A Black Planet was the album that I listened to this week. They had two all-time classic hip hop records on this one. 911 Is a Joke is one and the other is my featured Throwback Thursday joint.

Fight the Power is the track and it has become very popular with the rioting and marching that’s been going on. Fight the Power is a classic track that delivered some dope lines in the process. Check out the video for one of the greatest hip hop songs ever above. While you’re at it, peep Fear of a Black Planet also. Check out the track listing and stream links below. 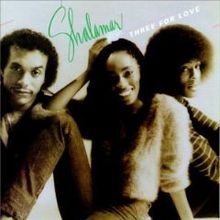 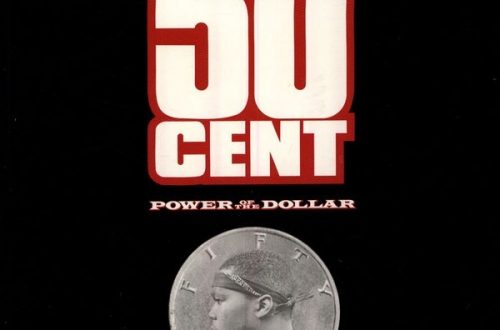 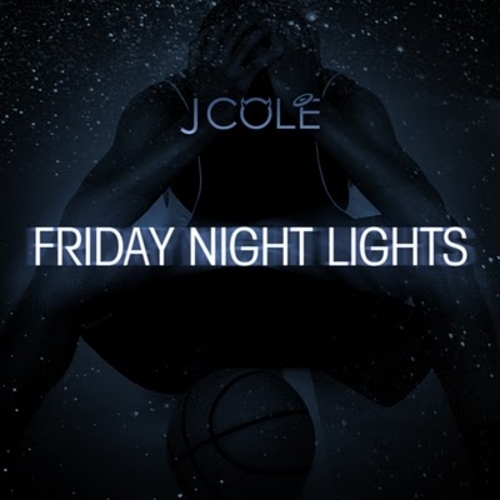