NXTTakeover: XXX takes place tomorrow on the WWE Network. One of the more intriguing matches is the ladder match for the North American Championship. Damian Priest, Cameron Grimes, Velveteen Dream, Johnny Gargano and Bronson Reed are the participants. Bronson Reed, Damian Priest and Cameron Grimes won their triple threat match to advance. Velveteen Dream and Johnny Gargano won their second chance matches to be a part of the match. Who will become new NXT North American champion? How did we get to this point? After Keith Lee won the Winner Take All match against Adam Cole at the Great American Bash, he vacated it. All five are worthy of winning and Gargano and Dream have held the title before.

At the end of NXT on Thursday, Bronson Reed stood tall with the title. Will he finally claim gold in NXT? Will Damian Priest or Cameron Grimes finally strike gold? Or will Johnny Gargano or Velveteen Dream become the first 2-time champion?

Velveteen Dream has been looked upon as the future of the WWE. Recently, there’s been allegations of some misconduct levied against him. After securing the final spot in the ladder match, #FireVelveteenDream was trending on Twitter. Dream is as talented as anyone in NXT and he’s a former champion. Will he become the first 2-time North American champion? In my opinion, he’ll have a great showing but won’t walk away with the North American Championship.

Like Dream, Gargano is a former North American champion. Gargano is arguably the greatest performer in NXT history. There’s a reason he’s called Mr. Takeover. Gargano defeated Ridge Holland in the second match despite being dropped on his head. Johnny Gargano would produce great matches if he were to become North American champion again. For me, Gargano doesn’t need any championship now as he’s already a grand champion. He will put on a tremendous effort, but he won’t win the title.

Bronson Reed has been really impressive as of late. Reed upset Roderick Strong and Johnny Gargano in a triple threat match to advance. Reed also beat Damian Priest a couple weeks ago also. At the end of the final episode of NXT, Reed was the one standing with the North American championship. Is Reed worthy of being the North American champion? Of course, Bronson Reed is worthy and he’s someone that wouldn’t shock me if he won. In my opinion, he’s not leaving Takeover with the belt. 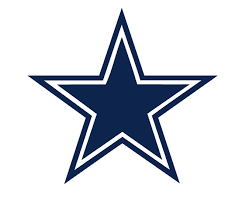 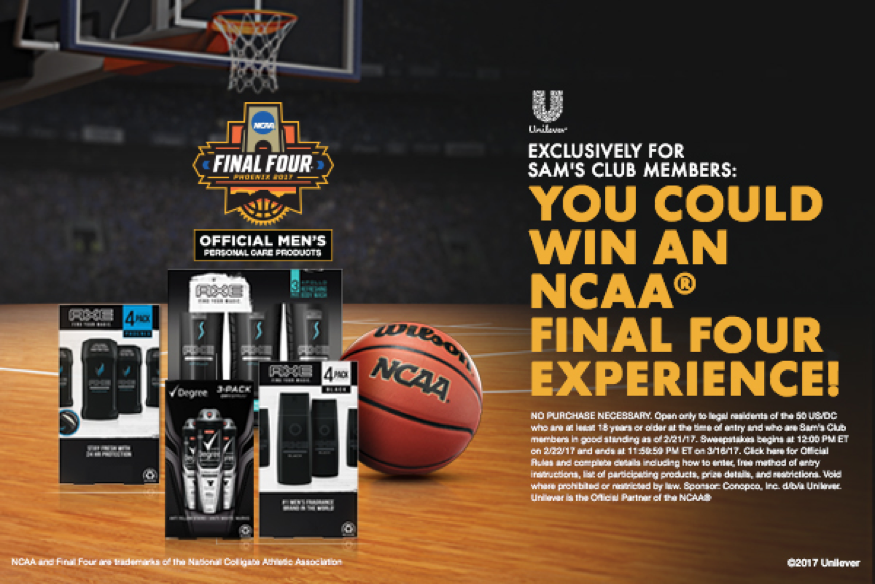