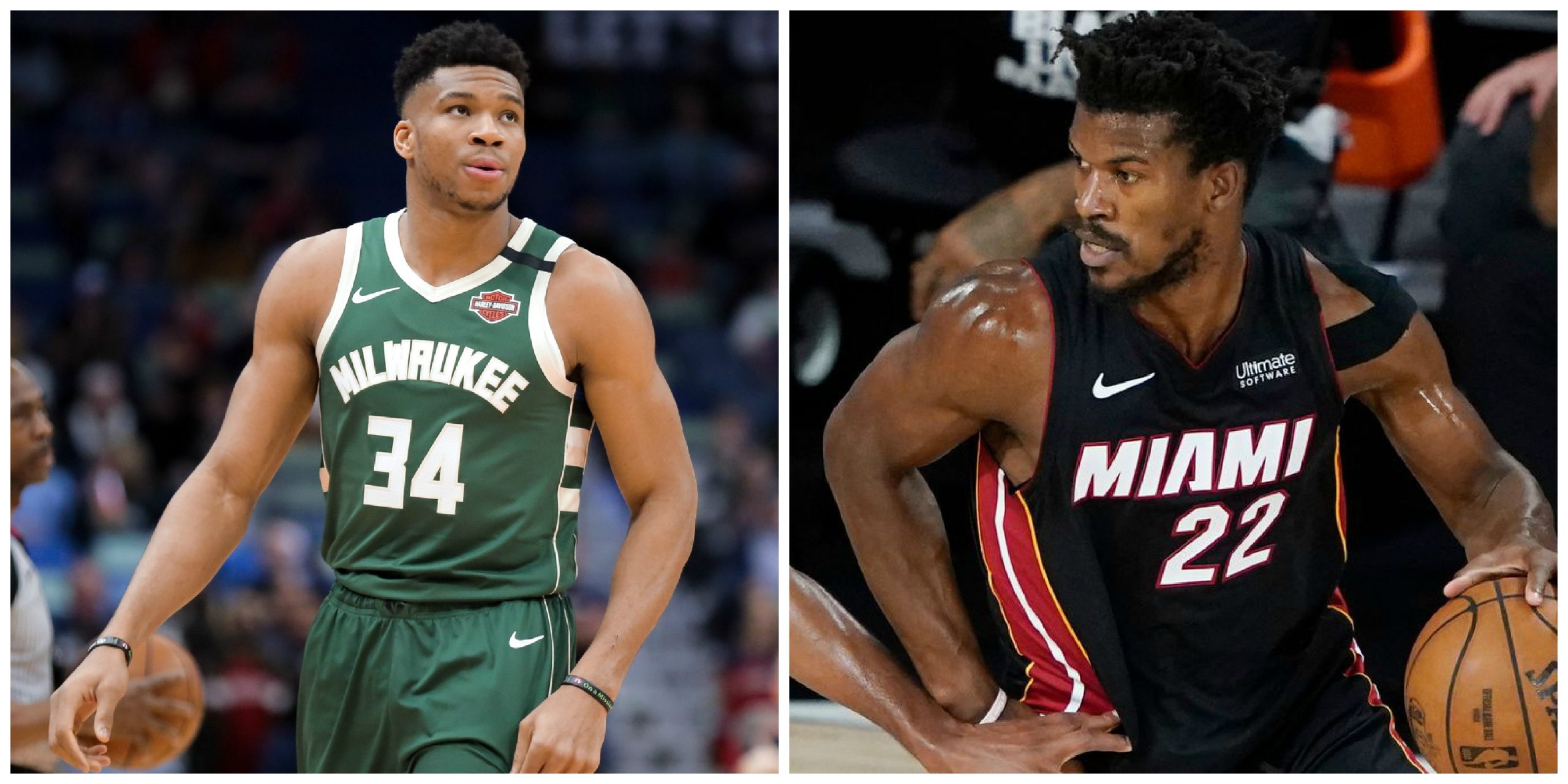 We have the other part of the 2020 Eastern Conference semifinals all set. The Milwaukee Bucks will battle the Miami Heat in what should be a great series. The Raptors and Celtics have already begun their series. Boston lead the entire game and blew out the Raptors in Game 1. The Bucks finished off the injury riddled Orlando Magic in 5 games. Orlando surprised the Bucks in the first game, but Milwaukee won the final four. Miami swept the Indiana Pacers on Monday. With the NBA protesting the latest shooting, Miami will be playing their first game in over a week. The Heat and Bucks are two of my top 5 contenders to win the NBA championship. Miami is also the only team with a winning record against the Milwaukee Bucks. They were 2-1 against the Bucks this season.

Giannis would like to cap off his historic season as he won his 2nd consecutive MVP award and defensive player of the year. Can the Heat spoil the Bucks championship run? Jimmy Butler has led this Miami team with tough defense and timely 3-point shooting. The Heat has a group of scrappy players that get after the ball on every possession. Bam Adebayo has become an All-Star and will need to come up huge for the Heat to advance. Coach Erik Spoelstra is one of the better defensive coaches in the league. With this being a 7-game series, can his schemes slow down Giannis? How will the playoff experience of Andre Iguodala come in to play? Can rookies, Tyler Herro and Kendrick Nunn be a factor in this series?

For Milwaukee, who else will step up to help Giannis in this series? Khris Middleton has looked like the guy who’s earning that big contract he signed when he became a free agent. With the Heat looking to build walls to slow down Giannis, his shooters will need to be ready this series. Wesley Matthews, Kyle Korver, Pat Connaughton, Ersan Ilyasova, Donte DiVincenzo and even Middleton should be ready. Eric Bledsoe and George Hill will need to be playmakers to take pressure off the 2-time MVP also. Brook Lopez could also help stretch the floor also, which would allow the middle to open. This series could possibly reach seven games and I’m giving the slight edge to the Bucks. Milwaukee Wins Series 4-3 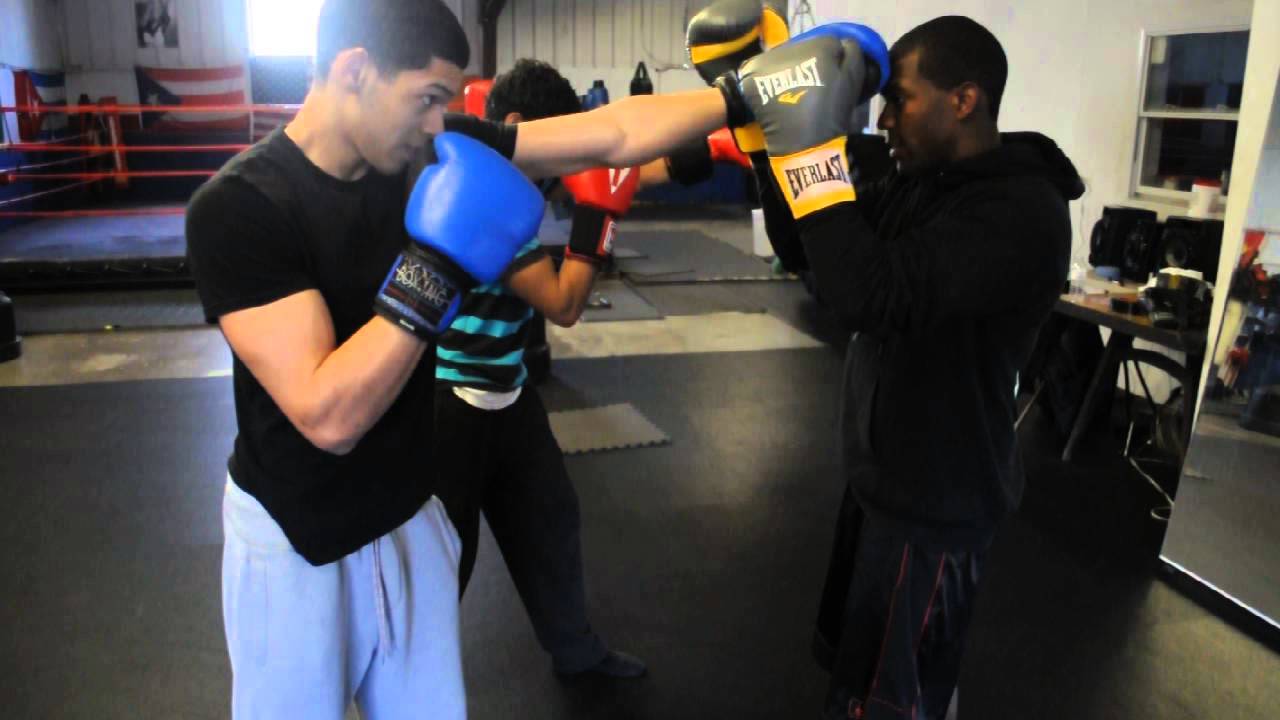