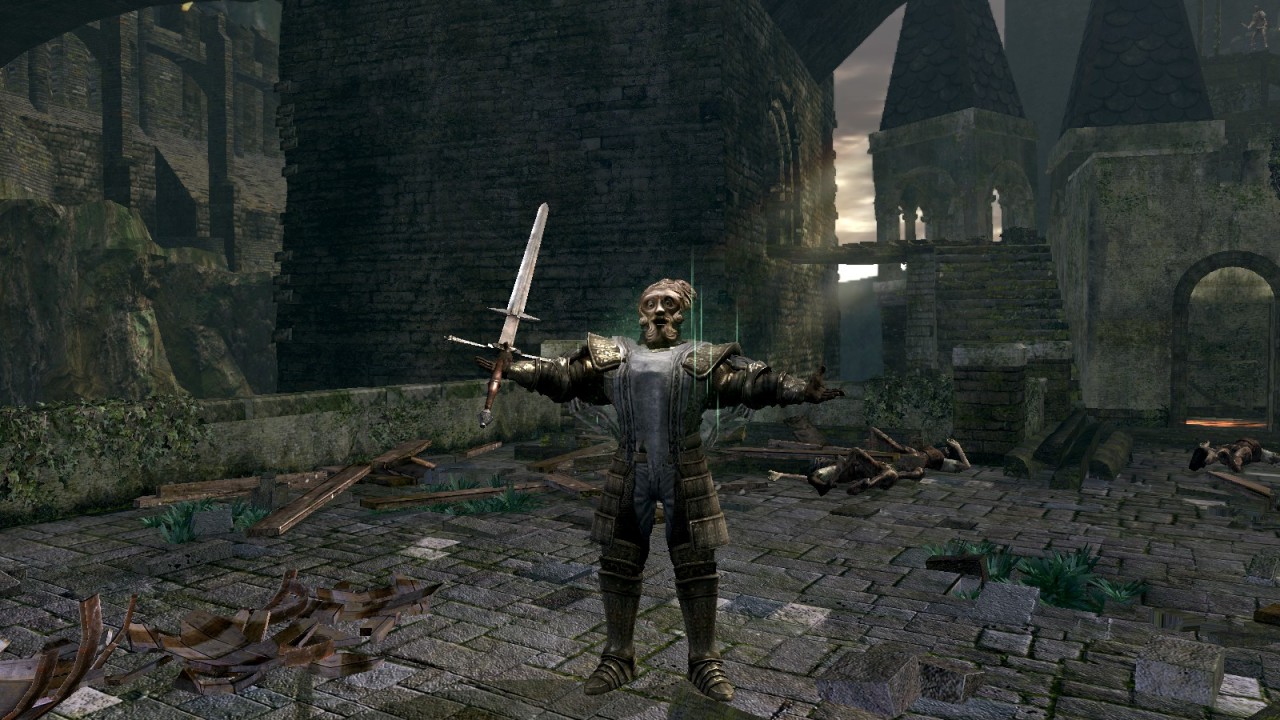 The Giant Dad build is one of the most potent PvP meta builds. It is commonly used as a Dark Soul meme and because of its physical strength and stamina. It can confuse even for professional players. Although some use this to their advantage, some don’t buy the idea of using this character. Instead, they only want to learn tricks that can be employed to defeat this great character.

The Giant Dad character comes with some attributes which made it possess the abilities it has. It is equipped with its dad’s mask and ring, which boosts its stamina, which in turn explains why it gets back on its feet as soon as it falls. Its sword can crush as many enemies as possible in just one strike. Its sword is such a huge one, which also explains a lot about his abilities.

Furthermore, it comes with the Blue Flame Attack. With this attribute, this build can blow off its enemies when they get close to it. But with all these attributes, the Giant Dad Build can be defeated. Below, we will examine some techniques that can be employed to edge out the Giant Dad Build in a fight.

Building a Giant Dad character can be achieved at Soul-level of 99. Yet, you must have gathered some certain elements to achieve this build. Below are some of them.

Fighting an Opponent Who Uses This Build

Some people still want to fight against an opponent using Giant Dad even though it seems impossible.

Beating an opponent using the Giant Dad can be a daunting task, but there are tactics you can employ to overcome the Giant Dad.

To beat an opponent using the Giant Dad, you must learn some skills like backstabbing, rolling, and parrying. You can’t just win the opponent when you face him head-on. You must be on the defensive. You also have to be patient and be on the lookout for times he would be unsuspecting to launch some attacks.

Giant Dad is easy to predict; during the final stages, it becomes extremely slow in action, and this is the best time to launch your attacking moves. Also, you need to watch out for times when its sword gets trapped in the ground, so you can quickly stab him from behind.

Just make sure you’re not hit with his weapons. Be patient, endure, and only launch attacks when it is weak or stuck. Avoid moving close to him to avoid using its dark flames on you. When you effectively do all of these, you have a better chance of defeating your opponent. 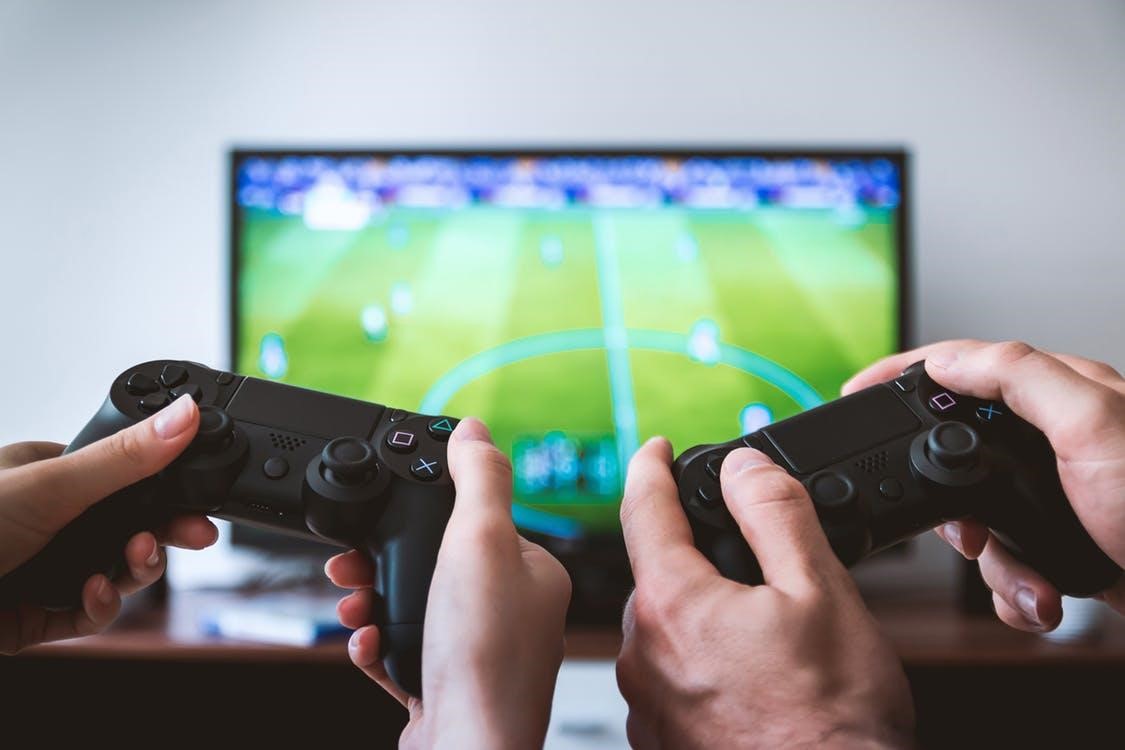 6 Video Games That You Play With Your Kids 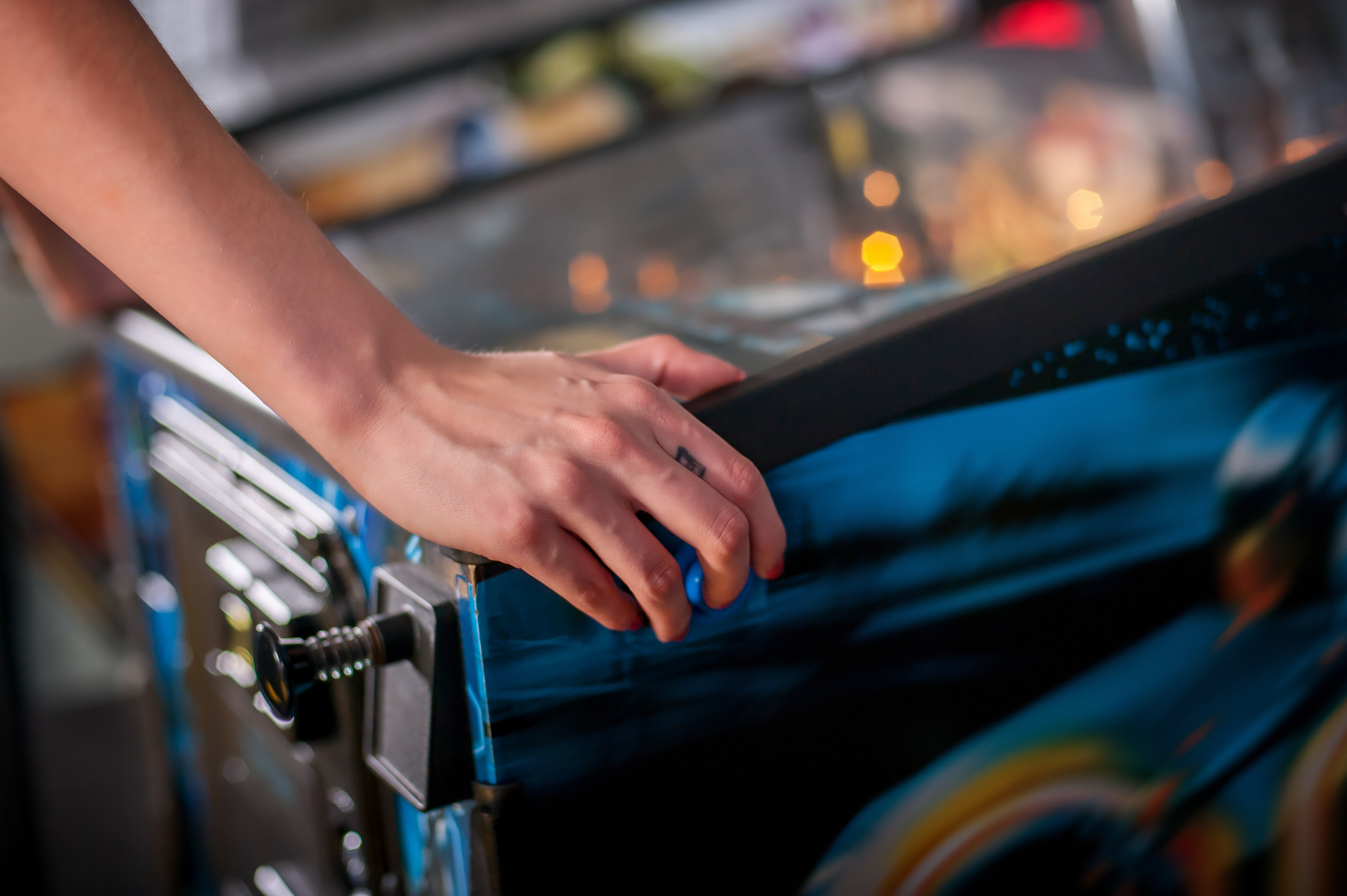 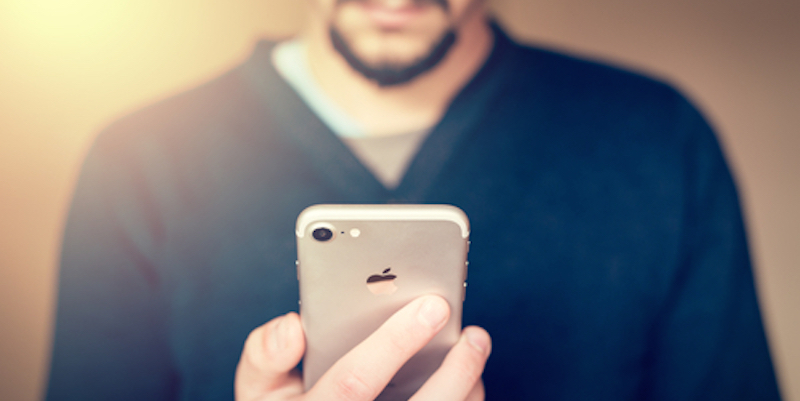 Playing Online Casino Games: What You Need to Know