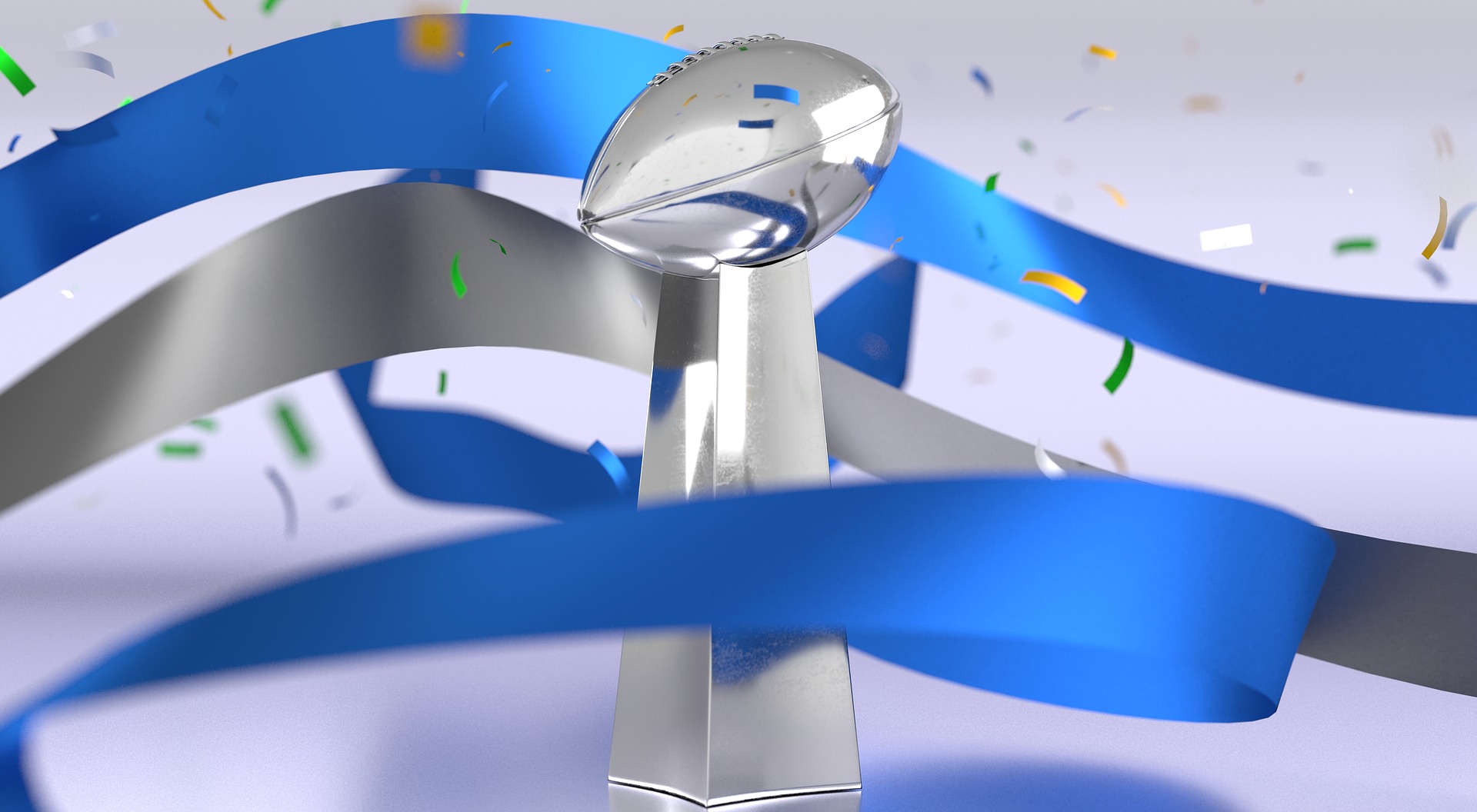 We can’t discuss the Super Bowl without touching up on what happened last season, and what’s expected for the games to come! Since the Kansas City Chiefs victory against the San Francisco 49ers at the Super Bowl LIVE event, a few things have changed. The global pandemic, for example, has affected everyone and everything, including the world of sports. Which meant that football teams would regularly meet up to practice and learn and discuss new formations on the field was unable to. Instead, most of the teams decided to keep in contact and support one another via meetings online. Because of the massive shakeup that’s rocked the NFL team’s usual routine for training, everyone’s on the edge of their seat, wondering what the upcoming season will bring.

The Oakland Raiders, for instance, are now known as the Las Vegas Raiders. With a new stadium worth 1.84 billion, expected to be complete ahead of the season. Perhaps with a new name, a new home, and a new stadium, the Las Vegas Raider’s performance during the season could be positive. However, Las Vegas Raiders betting odds show they’re predicted chances of winning the Super Bowl amount +5500 odds to win. On the other hand, the New York Jets lost to one of the worst teams on record, the Cincinnati Bengals. This could have been because CJ Mosley experienced a bad injury, and he later required surgery. With that injury, the Jets were left without a key player for most of the season. But now C.J. is in good health. He sounds confident about getting back out there. On a podcast name Locked on Jets, CJ explains;

We’ve got to start the season fast like we ended the season, and I think if we can begin early this year, through our offseason going into camp, and hit the ground running those first four games, that first month of football, we can set the pace for ourselves. On behalf of the Baltimore Ravens, coach John Harbaugh is confident the pandemic has had little impact on their regime. The coach remained firm with his schedule and expectations from the players, despite COVID. Now we’ve summarized a bit about the past and present situation for the upcoming season. Let’s move onto a few fun facts you may not know about the Super Bowl.

1 – How the Super Bowl Got Its Name

The Super Bowl has a reputation for being one of the most exciting and watched games of the year. But did you know that its name derived from a kid’s toy? In the 1960s, the owner of Kansas City Chiefs coined the name Super Bowl after a popular toy called Super Ball. However, according to the Wall Street Journal, the first three events were named the World Championship Game. After the first three events, it was then renamed Super Bowl.

The Simpsons have a knack for predicting what will happen in the future. For instance, eight-year-old Lisa, from Springfield, guessed Washington would win against Buffalo. Lisa’s guess aired on 23rd January 1992. Three days later, at the Super Bowl, Lisa’s prediction came true.

3 – Over A Hundred Balls Used For the Super Bowl

According to Kristina Peterson-Lohman from the Wilson Football Factory, each team in the Super Bowl has 108 balls each! In a Super Bowl game, a whopping 120 footballs are used on the field.

4 – What the Players Are Doing During Halftime

It’s a burning question for many who are keen to know what happens when halftime at the Super Bowl hits. Jackson reported, during the season, halftime is shorter. And so players use that time to tend to muscle kinks. However, because the halftime at the Super Bowl is much longer, the teams relax for about 20 minutes and then begin warming up in preparation for the second half.

5 – Ticket Costs Have Skyrocketed Since The Sixties

The first Super Bowl that launched in 1967 set football fans back by roughly $6. According to Dollar times, equates to $46.86 in 2020. At the time, for many, the tickets were viewed as pricey. Whereas today, as you most likely already know, admission to the Super Bowl is expensive! Super Bowl tickets can range anywhere between $2,000 to $5,000 for one ticket. Unless you’re rich, this is a lot of money to part with. Instead, it’s better to have friends and family over to watch it on the flat screen. If things get crazy, you could hire a cleaner to take care of any mess the next day. A Super Bowl event at your house is sure to be a lot cheaper than forking out a few grand for a Super Bowl ticket.

One of the best parts of the Super Bowl that makes it what it is today is the halftime performance. While you might think that whoever gets to perform is likely to be rolling in cash by the end of their show, the complete opposite is true – they get nothing. Yup that means even the likes of Queen Bee didn’t get a dime. But, of course, the exposure any performer gets in halftime today is wild. Rallying a value up to tens of millions of dollars, the half time show is watched more than the game itself.

7 – Who the Vince Lombardi Trophies Are Made By

With a new trophy handed out each year, some of you are keen to know who makes them. Interestingly they come from what most people would call their favorite jewelers. It’s none other than Tiffany & Co. They make the trophies from sterling silver. Before the Super Bowl, brand new sod is laid on the field. To give you an idea of just how much is needed, West Coast Turf had to harvest 75,000 sq ft of grass for the Super Bowl 50.

There’s always one that attempts to overstep the mark. This is what happened in the 2004 Super Bowl, when a man, dressed as a referee, intended to streak across the field. The opportunist ran nude wearing just a G-string. That is until he got thrust to the ground by linebacker Matt Chatham from the Patriots. It’s insane to think he could get away with something like this on a field full of pro players who tackle people for a living!

10 – First Touchdown at the Super Bowl Scored By Hungover Player

Max McGee aged 34, played for the Packers as a wide receiver and was fast approaching retirement. Despite this, he went against orders to get an early night before the Super Bowl game. And instead wound up meeting two flight attendants in the hotel bar and spent the night with both. He did this because he was sure he wouldn’t be chosen from the bench in the game with the Kansas City Chiefs the next day, but he was wrong. Legend coach Vince Lombardi spurred him into action on the field, where McGee scored the first touchdown since the Super Bowl launched. 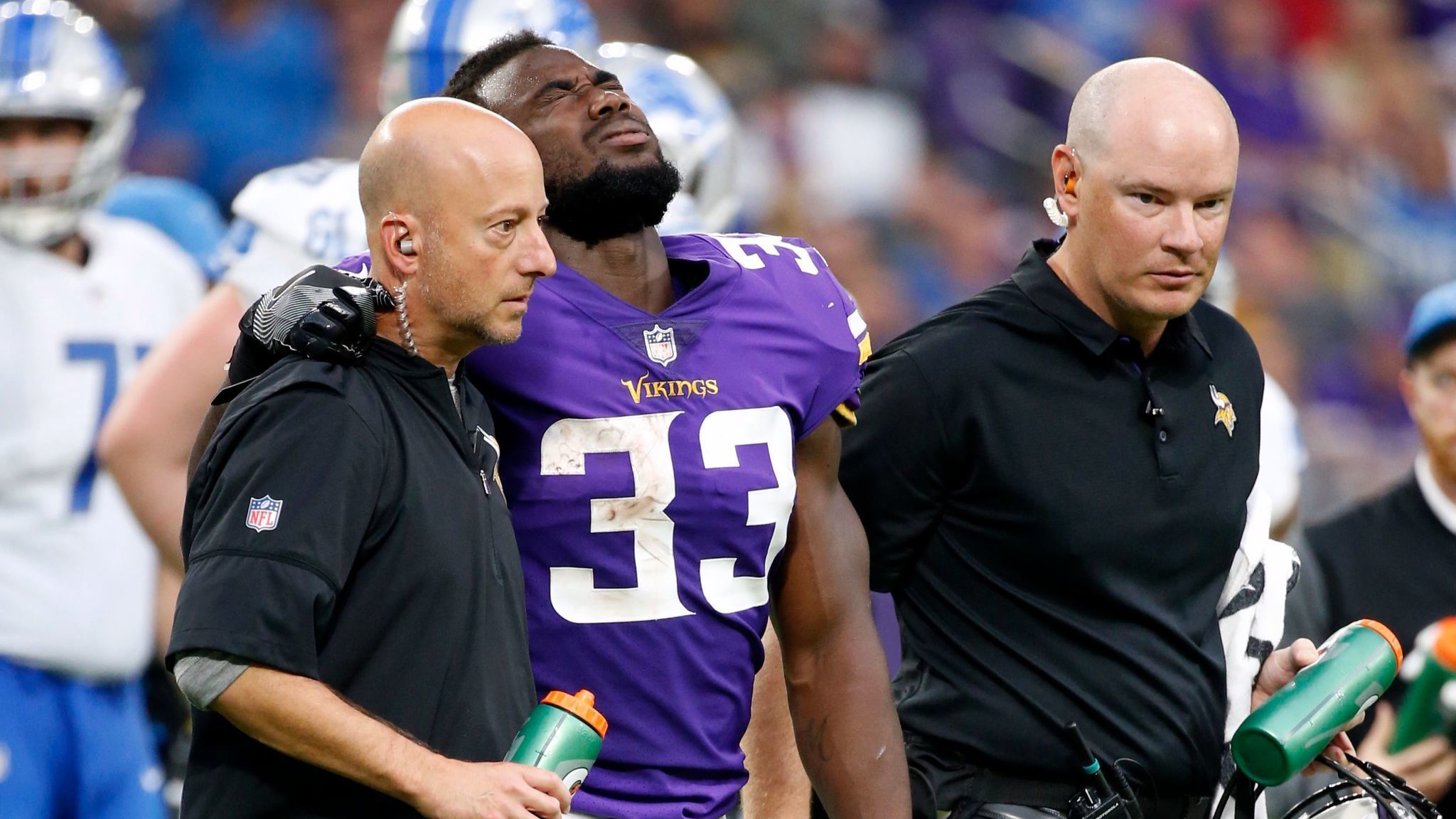 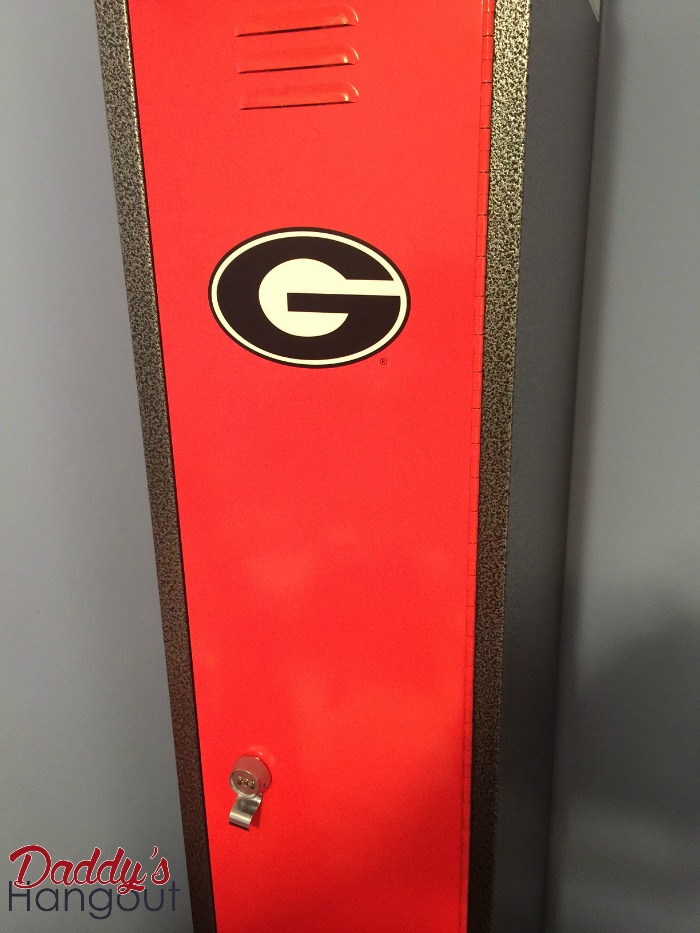