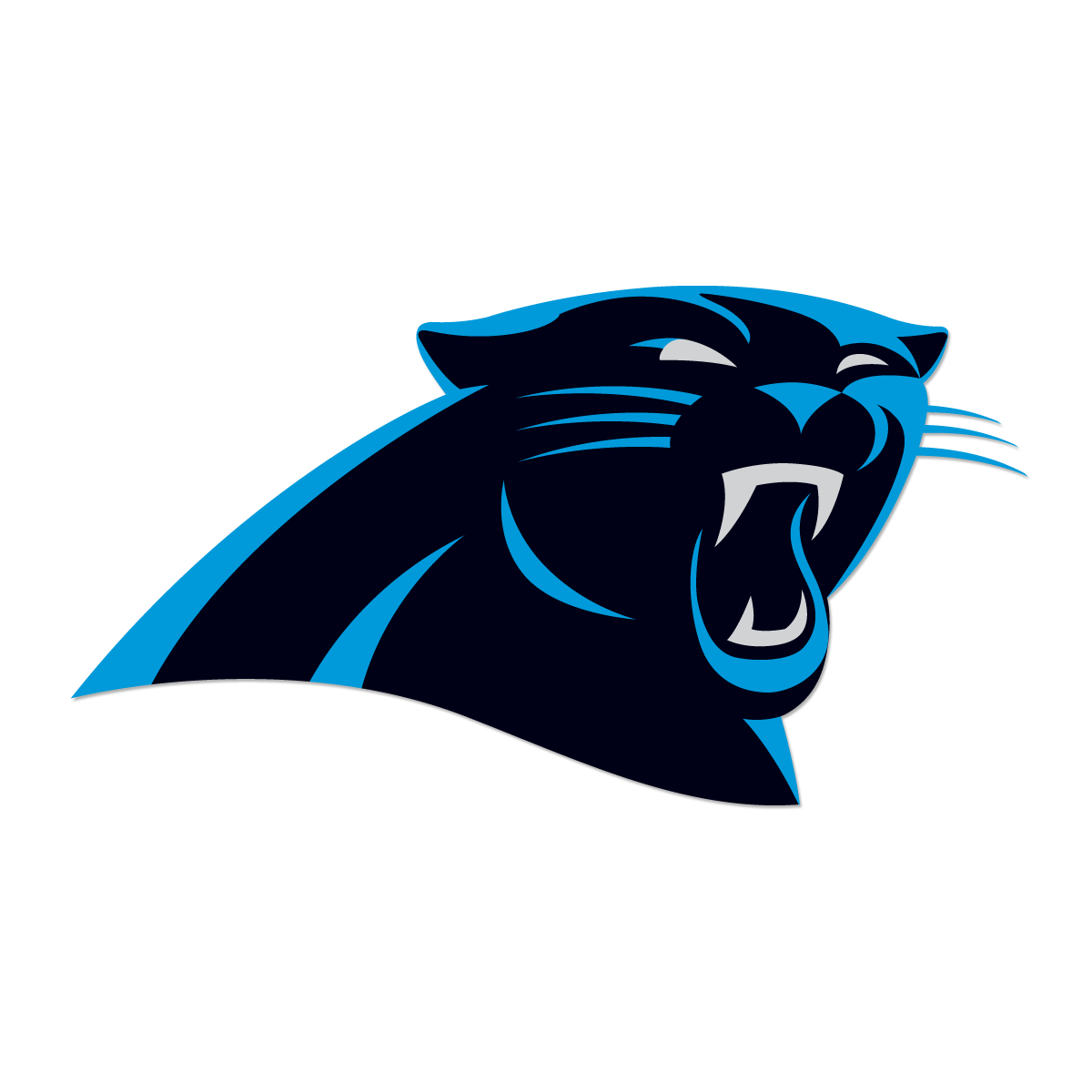 Welcome to Week 8 of the NFL season and it’s hard to believe we’re almost half-way through the season. We are down to one undefeated team in the league. The Pittsburgh Steelers defeated the Tennessee Titans to remain undefeated and handing the Titans their first loss. On Sunday Night, the Arizona Cardinals beat the Seattle Seahawks in OT in a thriller. My record from last week was 6-1, which raised my mark to 42-18. In the process, my winning percentage jumped from 67.9 to 70%. My only loss came when the 49ers destroyed New England in Foxboro. This week there will be a total of 9 games being predicted with the hopes of remaining near the 70% winning percentage. We kick things off with the Thursday night game as always. We head to the NFC South as the Atlanta Falcons travel up the road to Carolina to meet the Panthers. Atlanta is coming off another heartbreaking defeat as they fell to the Detroit Lions. The simple mistake made by Todd Gurley could have sealed the game for the Falcons. Instead of heading into this game 2-5, they’re 1-6 with rumors of trading big names. Carolina is also coming off a heartbreaking loss as they fell to the Saints in New Orleans in a close game. Carolina defeated the Falcons earlier in the season in Atlanta. Atlanta needs the win to build confidence and the Panthers need it to stay in playoff contention. I’m going with the Panthers to sweep the season series with the Falcons. Carolina Win 30-20 We head to the AFC for this critical matchup between two teams that could make playoff pushes. The Las Vegas Raiders travel to Cleveland to battle the Browns. The Raiders are coming off a thumping by the Tampa Bay Buccaneers a week ago. Las Vegas is one of those teams that you get something different every week. One week, they look like they are starting to put everything together and on the verge of being one of the better teams. The following week, everything imaginable goes wrong. With Cleveland, they are in the same boat especially Baker Mayfield. One week people are calling for him to be replaced and the next one he shows why he was the top pick of the draft. Cleveland will be without Odell Beckham Jr. the rest of the year with a torn ACL. Cleveland Win 34-24 We head up north as the Detroit Lions host the Indianapolis Colts. Detroit is riding a 2-game winning streak after an improbable win in Atlanta last week. The defense is playing much better than expected. Atlanta isn’t the best team, but the offense is top notched. On offense, the Lions ha e two of the best receivers in the league. Can they make it three wins in a row? The Colts are coming off their bye week. Indianapolis is currently a game behind the Titans who just suffered their first defeat of the season. The Colts offense looked great the week before their bye, but it was against the Bengals. Indianapolis has one of the better defenses in the league. Can Philip Rivers capitalize on his impressive performance the last game? This could be a good one, but I’m going with the Colts to win on the road. Indianapolis Win 31-24 We head down south to Miami as the Dolphins host the Los Angeles Rams. The Rams are coming off a great win against the Bears on Monday Night. The Rams have one of the best defensive lines in the league. On offense, they can hit you from everywhere with all the motions and packages they have. With the Seahawks losing their first game, they would like to keep pace by staying a game back. In Miami, the Tua Era begins as Coach Flores have said he’s going with the former Heisman Trophy winner. Miami have been playing well up until their bye week. Is it a mistake to let Tua start his first game against Aaron Donald? Only time will tell, but for this game I’m picking the Rams to leave with the win. Los Angeles Win 26-21 We have a matchup between the two top teams in the AFC North. The undefeated Pittsburgh Steelers travel to Baltimore to face the Ravens. As we all know, Pittsburgh is the last and final undefeated team in the league. The Steelers defense is one of the best in the league. On offense, Big Ben got weapons all over the field to target. If Big Ben can eliminate the turnovers, this is a scary team that could challenge the Chiefs for the best in the AFC. Baltimore is coming off their bye week. They just made headlines by signing Dez Bryant to the practice squad. The Ravens are hoping that Lamar Jackson has worked on his passing as he’s struggled. Can the Ravens secondary hold up against the Steelers receivers? This is going to be a great game and think the Ravens beat the Steelers. Baltimore Win 24-21 We head to Chicago as the Bears host the New Orleans Saints. The Saints are coming off a tough win at home against the Panthers last week. They were without Emmanuel Sanders and Michael Thomas for different reasons. New Orleans is having issues with the defense giving up big plays. Will the Saints get back either one of the WRs this week? How will the offense hold up against the stout Bears defense? Chicago is coming off a tough loss on the road against the Los Angeles Rams. The Bears defense will have their hands full with Drew Brees leading the offense. Will Nick Foles rebound from a horrible game for the Bears? This could be a potential playoff matchup in January. For this one, I’m going with the Bears to rebound and win. Chicago Win 24-23 We have a great matchup between two NFC West squads. The San Francisco 49ers travel to Seattle to face the Seahawks. The Niners are coming off a dominating win in New England over the Patriots. They lost Deebo Samuel for at least the next couple of games. Samuel was an intricate part of their offense as he can run and catch too. The defense of the Niners are still trying to make up for all of those injuries. The Seahawks just came off their first defeat of the season. Russell Wilson threw 3 INTs, which is unheard of, so we know he’s looking to rebound. With the weapons the Seahawks have this could turn into a shootout. Seattle should rebound and beat the Niners in this one. Seattle Win 31-28 We have the Sunday night game between two hated NFC East rivals. The Dallas Cowboys travel to Philadelphia to face the Eagles. Dallas has been in shambles ever since Dak Prescott went down with his injury. Last week, Andy Dalton took a sick hit and left with a concussion. We don’t know the availability of Dalton is for this game and we can add that the defense has not stopped anyone. The Eagles have dealt with their fair share of injuries throughout the season. They lost Desean Jackson towards the end of the last weeks game to a fractured and high ankle sprain. Philadelphia could have Jason Peters return along with rookie wideout Jalen Reagor. Carson Wentz have played fantastic in clutch situations and will need to play that way this week also. Philadelphia Win 38-21 Last and definitely not least, we have the Monday Night Game. The Tampa Bay Buccaneers travel to New York to meet the Giants. The Buccaneers have probably become the best team in the NFC in the last two weeks. The offense is scoring at will and the defense is as stingy as any other one in the league. On offense, the newly signed Antonio Brown could play as early as next week. Can the Bucs continue to roll ahead of their game against the Saints? New York is experiencing another bad season as they have only won one game thus far. Despite having that one win, they still have a shot in the division as the Eagles are the leaders with two wins. This should be a blowout by the Buccaneers over the Giants. Tampa Bay Win 41-20 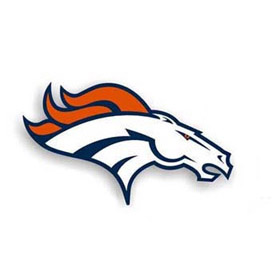 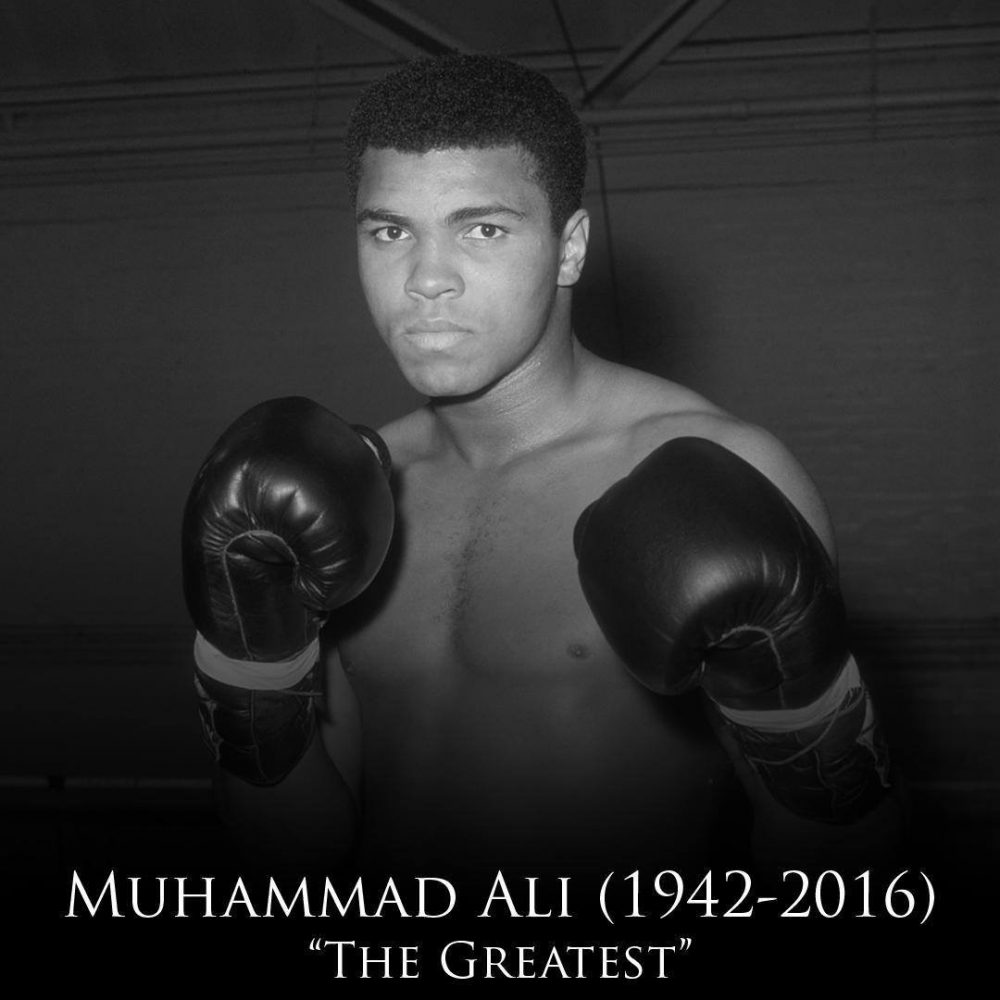 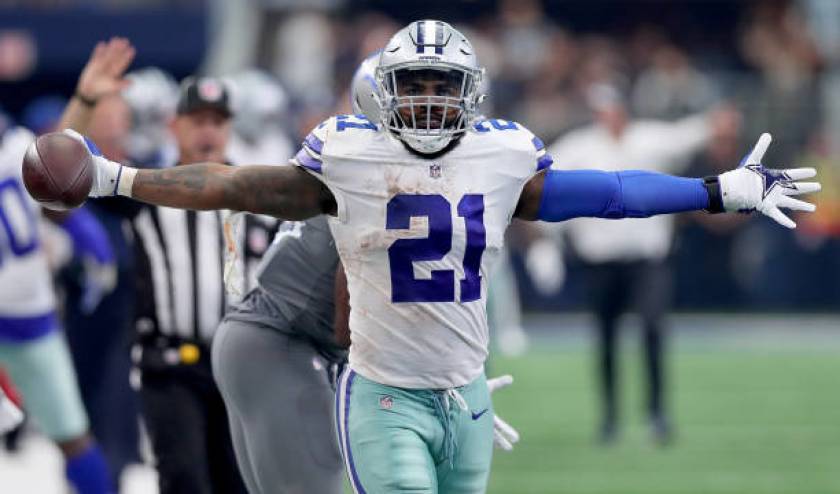