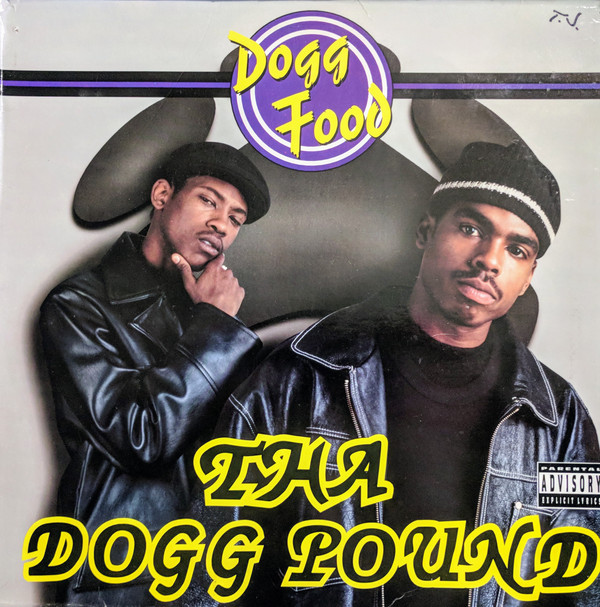 The Dogg Pound was heavily featured on some of Death Row Records Greatest Hits. Of course, Daz and Kurupt appeared on the iconic Chronic album. They also appeared on Doggystyle, Murder Was the Case and Above the Rim soundtracks. After proving they were more than Snoop’s sidekicks, they dropped their debut album. Dogg Food was released 25 years ago today by the Dogg Pound. Beforehand, Kurupt was already looked at as a superior lyricist and Daz did his thing with the beats. During this period, the East vs. West beef was starting to kick in hear. Dogg Pound released New York, New York as their first single off of Dogg Food. The story is that Biggie heard they were shooting the video and it was a diss track. On the radio, the Notorious Big asked if New York was going to allow it and their trailer was shot up.

In the video, Snoop Dogg was kicking down the building and Kurupt straight killed the track. New York, New York is my favorite track off the Dogg Food album. The video is legendary and one that is still talked about till this day. Before Christmas of 1995, the Dogg Pound released their second and final single. Let’s Play House was a fun track that featured Michel’le on the chorus. This was another dope record off Dogg Food by the Dogg Pound. Both singles were great and it helped Dogg Food to eventually go double platinum. I’ve mentioned before that this is one of the Death Row albums you should check out. The two singles along with Respect, Dogg Pound Gangstaz and Some Bomb are my top 5 tracks. Below is the track listing for Dogg Food and it’s followed by the stream links. 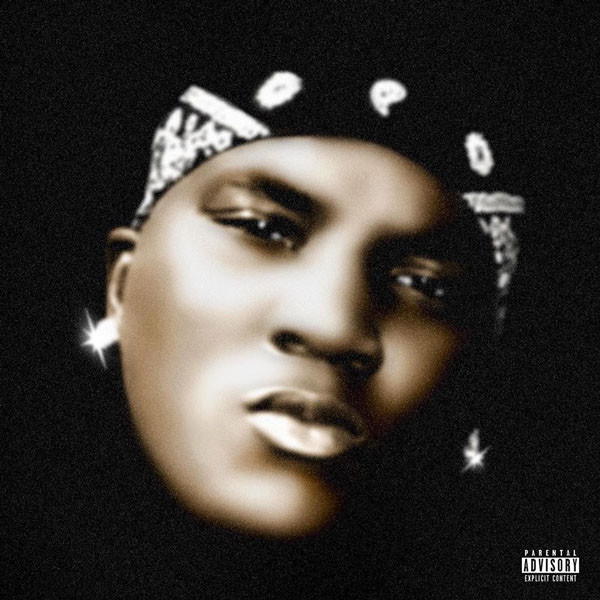 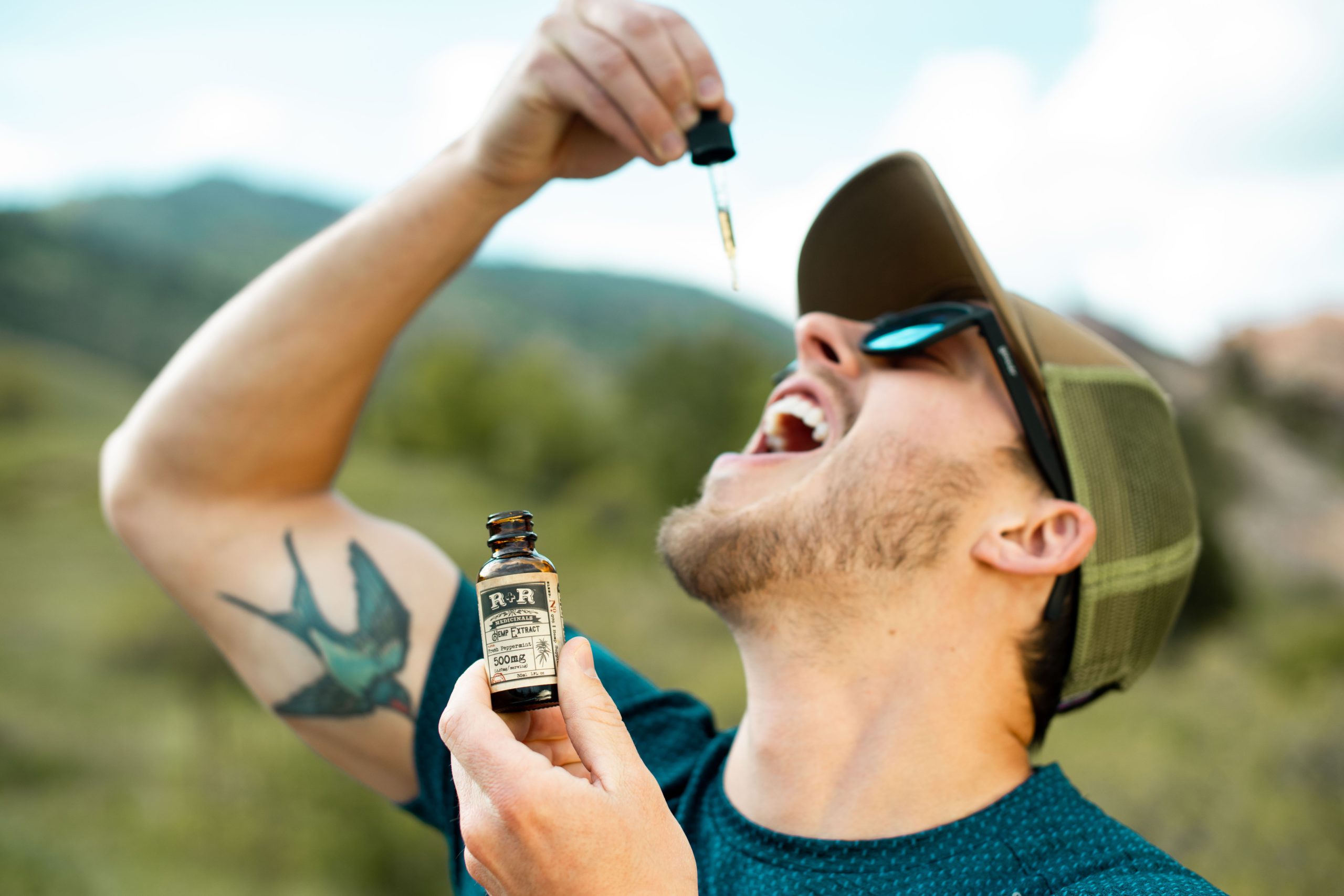 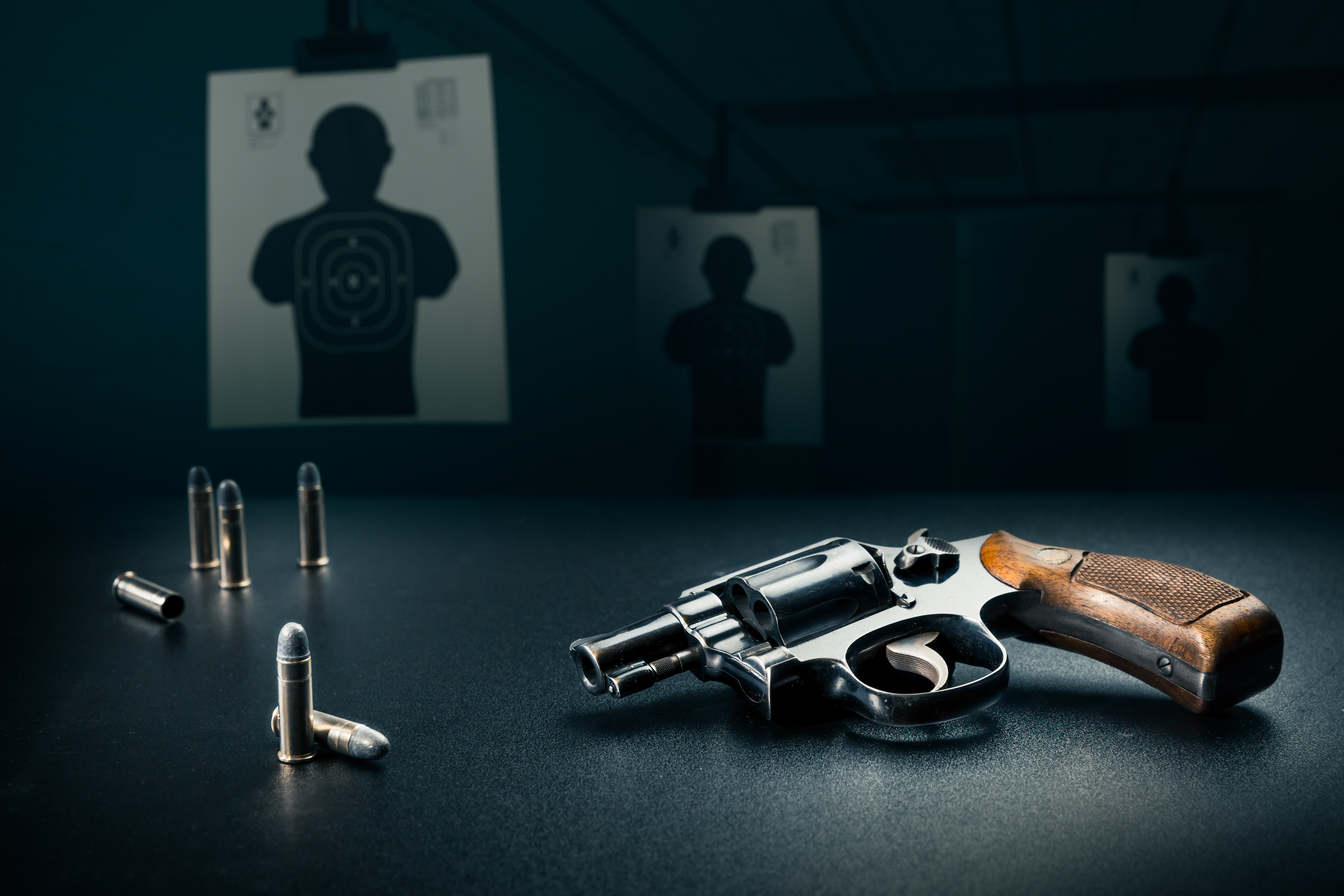