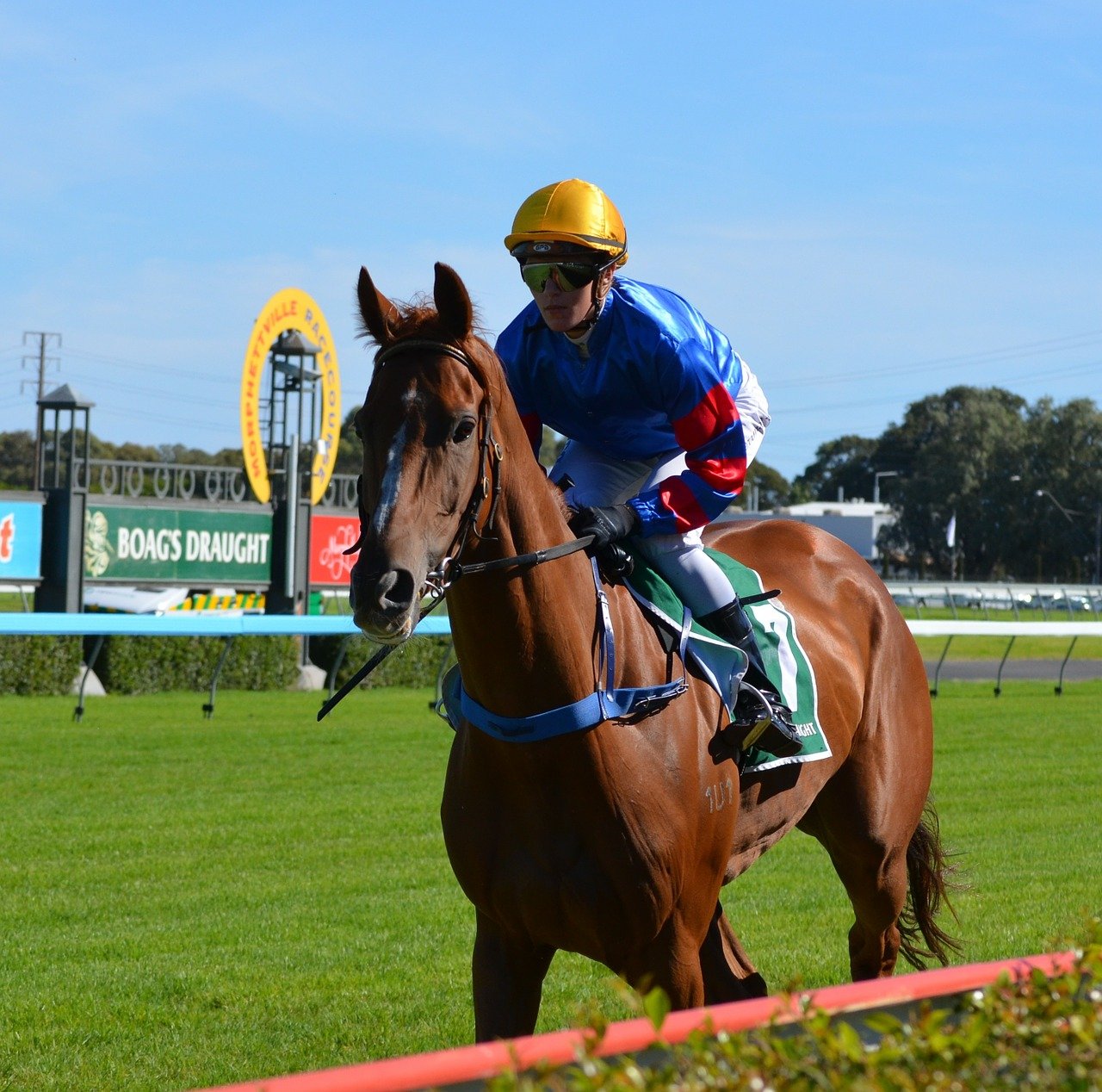 As 2020 draws to a close, we can look back and say that it was a very strange year for fans of all sports. In the horse racing world in particular, some major events were cancelled, with others being postponed until later in the year than usual.

So, what hope is there that 2021 will be a better year for fans of horse racing?

Crowds Could Come Back

One of the most disappointing aspects of the year was that big races across the world were held behind closed doors. At events in the US like the Kentucky Derby and the Belmont stakes, the usual huge crowds were missing.

The same applied across in the UK, where the St Leger meeting was due to having spectators present but ended up being run with only the trainers, jockeys and other essential people there to see it.

Across the planet, it was same as horse race meetings were robbed of much of their atmosphere and fun. Anyone who never realized before how important crowds are to this sport now knows that they are vital for generating a great atmosphere and lots of excitement.

The good news is that crowds are expected to slowly return to the planet’s racecourses in 2021. This may begin with just small crowds at first, but hopefully the number of spectators that can attend will gradually increase as the tough health restrictions are eased over time.

Some Huge Races to Look Forward to

In 2020, the American Triple Crown was one of the victims of re-scheduling rather than cancellation, as the races finally went ahead but were run out of their customary order. But at least they could be run, even if some people were disappointed to see these events taking place at unusual times of year.

For 2021, it is hoped that all of the big races are run as normal, and at the right time of year. If we look at the Kentucky Derby 2021, we can see that this year it took place in September but that it should return to its typical date at the start of May next time around.

You can click here and find out the current odds of the race: https://www.twinspires.com/kentuckyderby/odds

Of course, the second Triple Crown race is usually the Preakness Stakes, which Swiss Skydiver won in October 2020. For 2021, it returns to the date in May that will see it run a few weeks after the Kentucky Derby.

The 2020 Belmont Stakes was won by Tiz the Law on June 20 and will be held in early June next year. This means that it will once again be the last part of the Triple Crown. Authentic won this race this year, ridden by jockey John Velazquez.

In the UK, the Grand National was one of the highest profile sporting casualties of the pandemic, as it was cancelled altogether and a virtual race was held in its place. The 2021 version of this historic race should be held in Aintree as usual, with a date of April 10 already scheduled for it.

Another victim of the pandemic was seen in Dubai, where the highly prestigious Dubai World Cup was cancelled in 2020. The Meydan Racecourse will host this event’s return in 2021, with the Carnival taking place early in the year. The Super Saturday event is set for March 6, and then the Dubai World Cup for March 27.

With racing fans looking forward to getting back to the races and most of the big events returning to their usual dates and places, there is a good chance that 2021 turns out to be a classic year for horse racing. 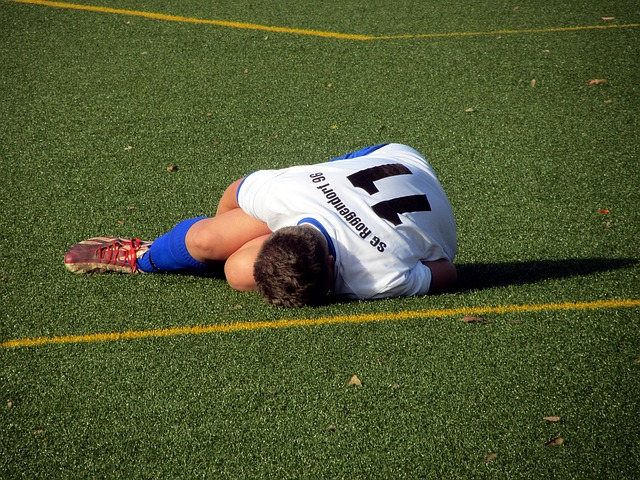