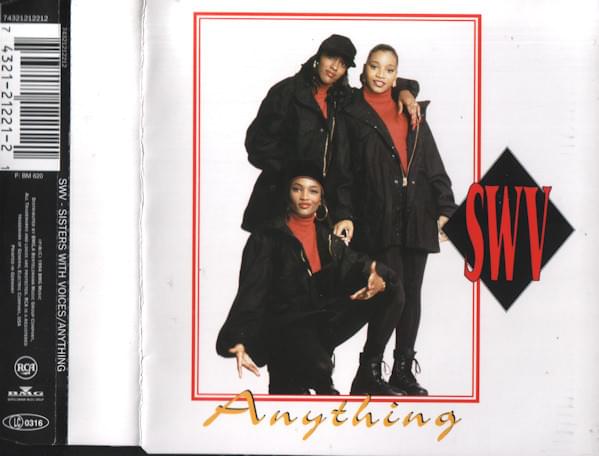 Welcome to another Thursday, that means we’re closer to the weekend. I’ve had two weeks of music to check out. On Thanksgiving, I chose not to post a Throwback Thursday. The new Jeezy album, 2Pac Duets and a pair of personal mixtapes from Ludacris and Eminem were bumped. D’Angelo’s Brown Sugar and the debut from Xscape were played also. For my featured Throwback Thursday track, we’re going with SWV. SWV was one of the many highlights of the R&B era of the 90s. The debut album from SWV, It’s About Time was one of the better one in the 90s. It’s About Time went triple platinum and created a slew of classic hits. SWV went on the release an unprecedented 7 singles off the album.

Weak, Downtime, I’m So into You and the remix to Right Here are classics. We will go in another direction and it was actually their 7th and final single. Anything was released in 1994 despite the album dropping in late 1992. Anything was also featured on the classic Above the Rim Soundtrack. SWV is one of the most underrated R&B groups ever. Check out the video for Anything above. Check out their It’s About Time album, peep the track listing and stream links below. 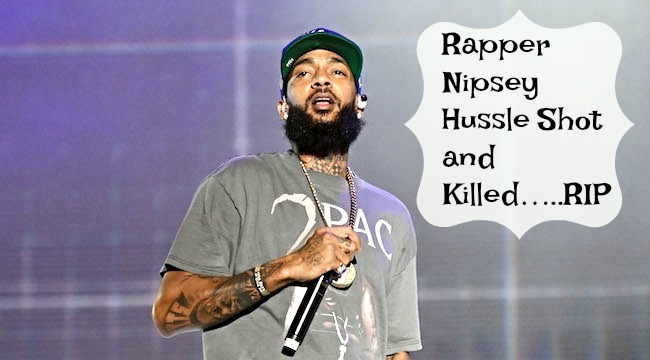 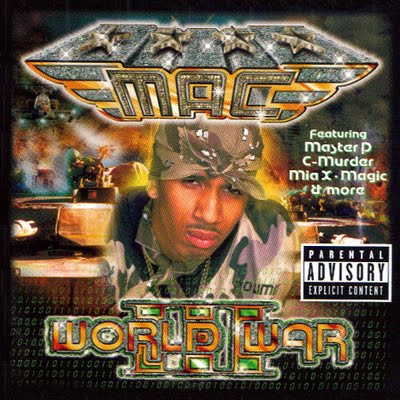 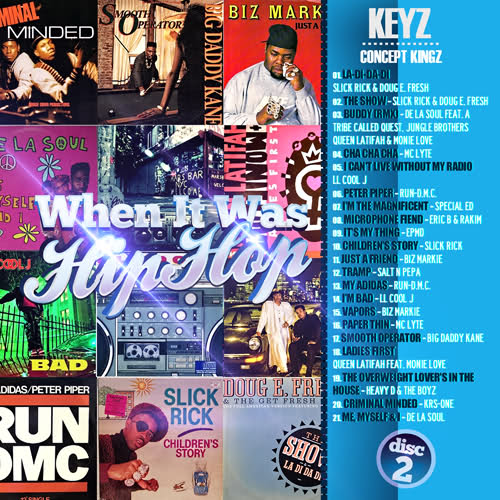