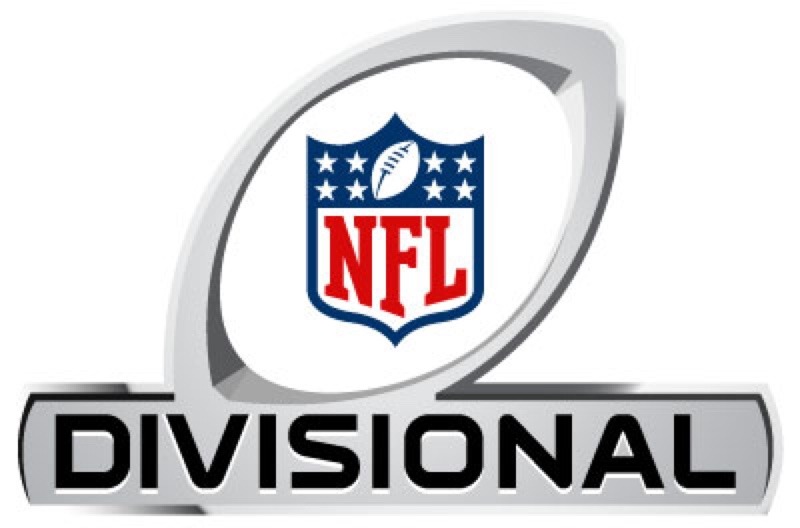 First off, congratulations to Nick Saban and the Alabama Crimson Tide on winning the national championship. The Tide defeated Ohio State to capture their 13th title and the 7th for Saban. As far as the NFL, we all can agree with their first ever Super Wild Card weekend. My record was 4-2 this past weekend as we Saw some upsets. The first loss came when the Rams went to Seattle and beat the Seahawks. Los Angeles frustrated Russell Wilson the entire game and Jared Goff proved his toughness. The other defeat came when the Browns upset the Steelers in Pittsburgh. Cleveland jumped on Pittsburgh early and never relinquished the lead. In the AFC, we have Kansas City hosting Cleveland and Buffalo welcoming Baltimore. In the NFC, Los Angeles travels to Green Bay while Tampa Bay heads to New Orleans. Who will advance to the conference championships next weekend and get closer to the Big Game? We start the weekend off with the Los Angeles Rams heading to Green Bay to take on the Packers. The Rams defeated their division rivals, the Seattle Seahawks to advance to this round. Los Angeles has so many questions on the injury front that need to be answered. How healthy are Aaron Donald, Jared Goff and Cooper Kupp. Donald left the game last week with a rib injury and didn’t return. Jared Goff is still recovering from thumb surgery less than three weeks ago. Cooper Kupp left towards the end of the game with an apparent knee injury. Nonetheless, the Rams defense is the best in the league and Aaron Donald should become a 3-time defensive player of the year. On the backend, the Rams secondary is as good as anyone. Jalen Ramsey will probably shadow Devanta Adams the entire game.

Can the Rams muster up enough offense to keep up with Aaron Rodgers and the Packers offense? Speaking of Green Bay, how will they respond with having a bye week? Aaron Rodgers had a phenomenal season and he’s my favorite to take home the league MVP award. Will Rodgers go after Jalen Ramsey if he blankets Devanta Adams the entire game? Who will step up for the Packers and become the main target for Rodgers? Will the Packers running game be effective against the stout defensive line of the Rams? This could turn out to be the lowest scoring game of the weekend. With so many uncertainties about the Rams, I’m picking the Packers to win and host the NFC Championship game next weekend. Green Bay Win 23-13 We head to the AFC for the Saturday night game to see who moves one step closer to the Super Bowl. The Baltimore Ravens head to Buffalo to face the red-hot Bills. Baltimore made it to this round by defeating the Tennessee Titans on the road 20-13. With the win, Lamar Jackson finally picked up his first playoff win. Jackson totaled over 300 yards through the air and on the ground. The Ravens defense held Derrick Henry and the Titans offense in check. Henry led the league in rushing for a second consecutive year with over 2000 yards. Baltimore held him to only 40 yards and the entire Titans offense had a little over 200. The Ravens had added animosity against the Titans because Tennessee stomped on their logo earlier in the season. Will the Ravens maintain that same energy against this tough Buffalo squad?

Buffalo advanced to the divisional round by beating Indianapolis 27-24. The win was the first playoff win for the organization in over 25 years. Coming into the playoffs, the Bills were probably the scariest team. Josh Allen is playing quarterback just as good as anyone in the league. The acquisition of Stephon Diggs did wonders for the organization as Diggs had a career year. Diggs finished the season leading all receivers in catches and yards. The Bills defense is a tough one also, but the Colts exposed them a little bit. Can Josh Allen make enough throws against the Ravens defense to lead them to the AFC Championship? Can Lamar Jackson and the Ravens ground game cause havoc for the Bills? I’m going with the upset in this one and taking the Ravens in a close one. Baltimore Win 31-30 The first game Sunday will see the Cleveland Browns travel to Kansas City to face the defending Super Bowl champion Chiefs. Cleveland is coming off that great win in Pittsburgh 48-37 to advance to the divisional round. The Browns did all that last week despite missing key players due to Covid restrictions. Cleveland was even without their head coach Kevin Stepanski. They basically followed their blueprint which is a heavy dose of Nick Chubb and Kareem Hunt. Baker Mayfield has played great and will need to have the game of his life to pull this out. Myles Garrett and that defensive line will need to pressure Patrick Mahomes into making some mistakes. Could the Browns pull off the major upset? Kansas City comes into this game well rested. Patrick Mahomes haven’t taken a snap in a real game in three weeks.

Will they be energized or rusty after the extended rest? How will the Chiefs defense try to contain Nick Chubb and Kareem Hunt? Can they pressure Mayfield into making some mistakes? Will this receiving core have success against the Browns stout secondary? This will be a competitive game, but I’m picking the Chiefs to advance past the divisional round. Kansas City Win 34-24 The final game of the weekend pits two NFC South rivals against each other. The Tampa Bay Buccaneers travel to New Orleans to battle the Saints. This is the third matchup between these two teams this season. New Orleans won the season opener and decimated the Bucs a couple of months ago. The story coming into this game is of course the battle between two of the most prolific passers the game ever seen. Drew Brees and Tom Brady are no doubt future first ballot Hall-of-Famers. Tampa Bay continues to make strides and be the team we thought they would be. The offense seems to be clicking at the right time. The defense will have their hands full, especially seeing how Taylor Heinecke played against them last week. Can the Bucs avoid losing for a third time against New Orleans?

When it comes to the Saints, we all know about their heartbreak over the past few seasons. They have come so close to reaching the Super Bowl and Brees collecting that elusive 2nd championship. They had the Minneapolis Miracle, the failed call and the Vikings upsetting them last year. New Orleans have everyone healthy on the offensive side of the ball. On defense, they’ve been a top 5 defense the entire season. Can and will they pressure and frustrate Brady into making turnovers? They will and I’m thinking Brees will make a couple also. It’s hard to beat the same team three times a year, but I’m picking the Saints to do it. New Orleans Win 30-24

Are you ready for the Divisional round of the playoffs? What do you think about my Divisional Round picks? Leave some feedback in the comments section and see my personal conference championship round picks. 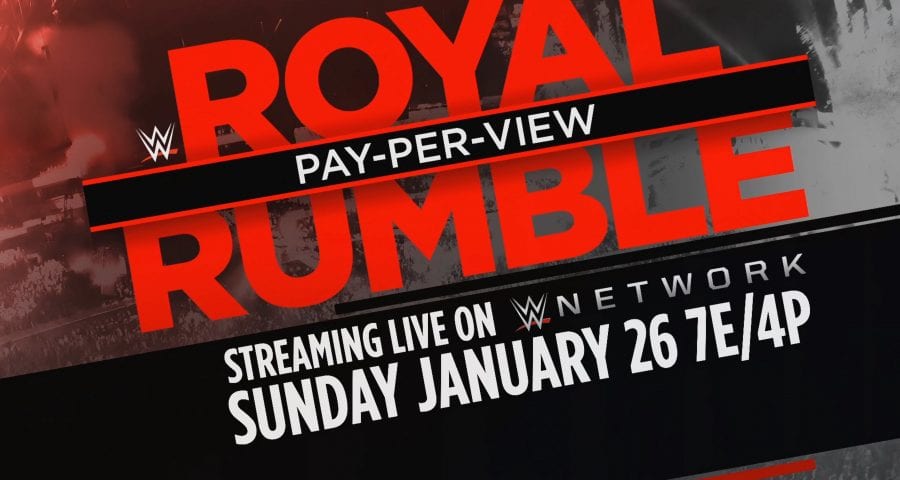 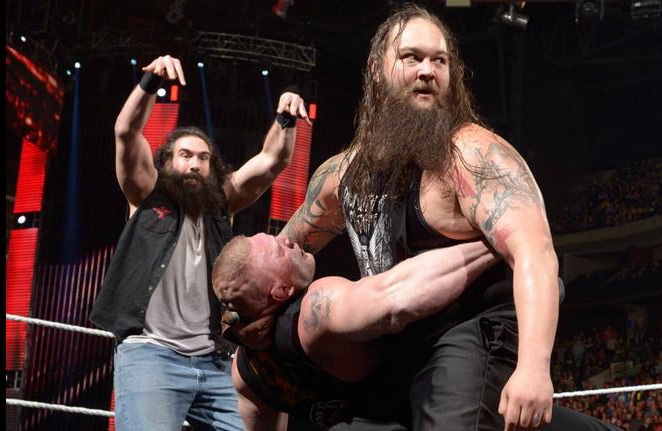 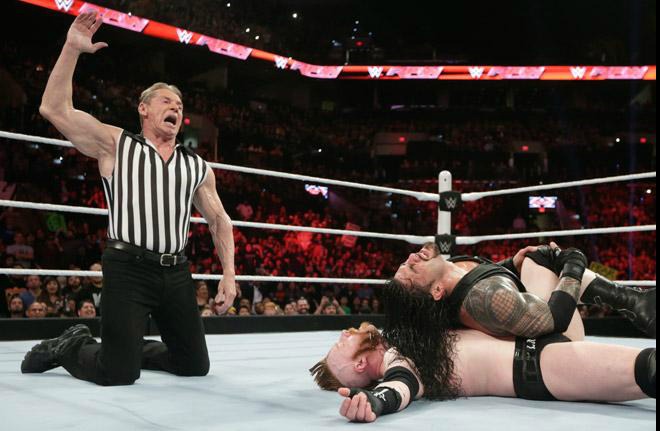